The One Show: Alex stops Caroline Quentin from revealing song

The One Show hosts Alex Jones and Michael Ball were trying to get the gossip from Don Gilet about his character Lucas Johnson’s exit from EastEnders which was taking place on Thursday evening. However, there was a rather heated exchange when the presenters continued to lose signal and they couldn’t communicate with the actor.

“Don, Don, welcome along, we didn’t think we were going to get to you but here you are,” Alex began.

“So, a big night on EastEnders, a huge night, your last night on the Square. What can you tell us about the way you leave?”

Don went silent as he failed to reply to Alex’s question.

Unsure if he heard her question, Alex asked: “Can you hear us Don?” 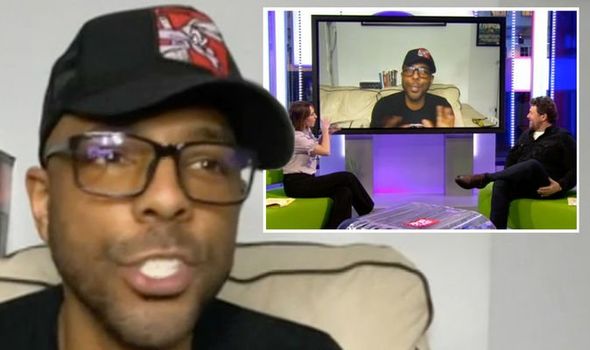 “I can, what did you say?” he answered. “I didn’t hear you, you disappeared.

As the hosts laughed in the studio, Alex continued: “Hey Don this is your big moment. I mean you’ve been a huge part of the storyline and tonight it all comes to a conclusion but what can you tell us about it?”

Don jumped in to stop Alex who was shouting at the camera as he explained he could hear her clearly but his signal kept dropping.

“Alex, it’s not about shouting, it’s just the signal okay,” he scolded the presenter. 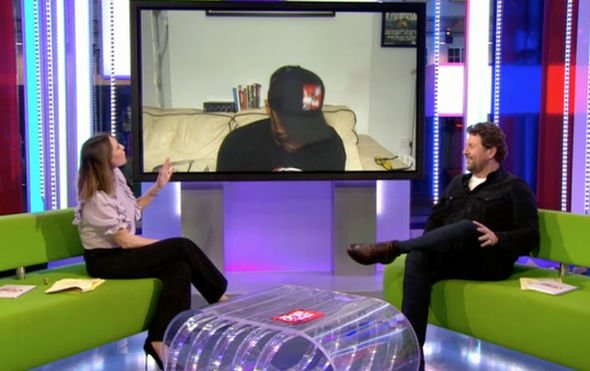 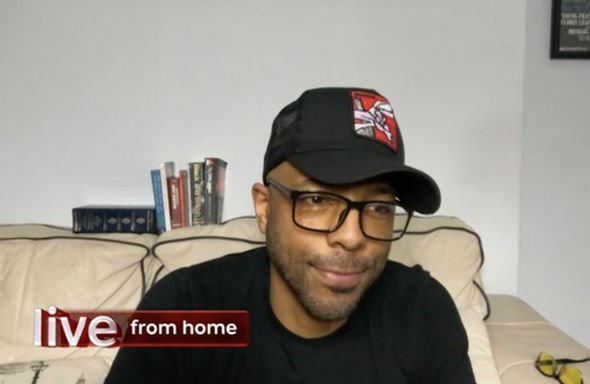 Alex laughed as she remarked: “We’ve been struggling with the signal tonight Don. Basically tell us what you can.”

“I’m not going to tell you anything, you’re going to have to watch it,” Don replied. “It’s on in a few seconds.

“I found it quite moving to shoot put it that way.”

“The signal is bad Don, I’m really sorry,” Alex continued as it was clear Don had frozen again.

Lucas was sent to orison for his crime which meant Chelsea could walk free. However, he was attacked in prison for failing to get the drugs to Ibiza.

Wanting to see her dad, Chelsea visited Lucas and promised she would be starting a new life in Birmingham.

However, he suggested she stay in Walford to try and make a life for herself with her family close by.

Chelsea agreed it would be nice to be close by so she could visit Lucas but he wasn’t so keen.

He told his daughter he never wanted to see her again and wanted to be left in prison alone.

After a tearful goodbye, Chelsea told Lucas she loved him before walking out, leaving him to cry alone in the visiting room.

The One Show airs weeknights on BBC One at 7pm.