West Side Story features one of the most beloved musical soundtracks ever. Songs like “Maria,” “Tonight,” and “America” continue to be popular and are highlights in Steven Spielberg’s 2021 remake. One of Maria’s (Rachel Zegler) biggest numbers is “I Feel Pretty” and while many West Side Story fans love this song, Spielberg reveals that he wanted to cut it from the film.

Lyricist Stephen Sondheim does not like ‘I Feel Pretty’

The original West Side Story debuted on Broadway with music composed by Leonard Bernstein and lyrics written by Stephen Sondheim. In a 2020 interview with 60 minutes, the late Sondheim discussed the 2020 revival of West Side Story with Bill Whitaker and addressed how the revival dropped “I Feel Pretty.” Sondheim said this was more of a practical reason.

“The first act ends with a rumble,” Sondheim explained. “To get from the rumble to Maria’s apartment, what do you do? You have to have some sort of musical bridge. The audience says “what’s gonna happen next?… If you do “I Feel Pretty,” you got a 5-7 minute wait before that happens.”

Sondheim also told Whitaker that he just isn’t a fan of the song and the interview also flashed back to a 1988 interview where Sondheim shared a similar sentiment. One of his biggest issues with the song is a lyric that continued to not sit right with him. 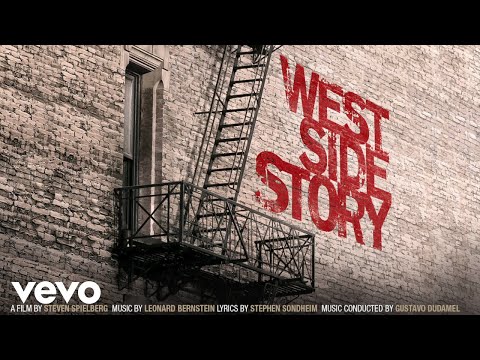 At a special screening of West Side Story at the DGA Theater, Spielberg appeared with screenwriter Tony Kushner. Spielberg explained the difficult decision he and Kushner faced with “I Feel Pretty.” Spielberg said that he shared a similar sentiment to Sondheim in that he wasn’t sure whether it felt right placing the song right after the dramatic rumble.

“In the original play, and the reason as Sondheim explained to me that it came to be, is because they came to him and said, ‘You need to write an upbeat number because at the end of the Second Act, Bernardo (David Alvarez) and Riff (Mike Faist) are dead, and the audience is sobbing out by the concessions area, and we come back with more tragedy after they’ve had their break,” Spielberg said (shared via Den of Geek). “So we need to pick them up again.’ So Sondheim under protest wrote ‘I Feel Pretty’ with Lenny [Bernstein] and it works. It brought the audience back on their feet. In our movie, it also follows the rumble, and I didn’t know without that 15-minute or 20-minute interval whether the audience could recover [and accept] that she would even be having this moment.”

Spielberg also mentions how in the 1961 movie version, “I Feel Pretty” comes before the rumble, showing Maria (Natalie Wood) “celebrating the happiest moment of her life.”

Tony Kushner convinced Spielberg to leave the song in the movie 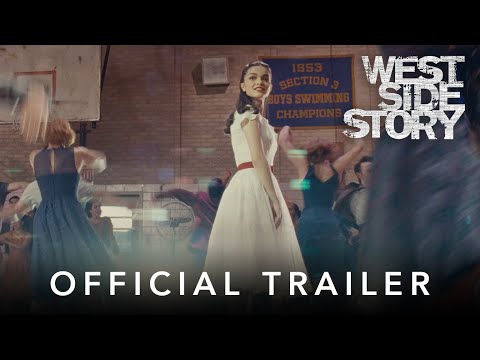 Speaking at the screening, Spielberg credits Kushner as making the right decision on keeping the song in West Side Story remake. Kushner’s argument was that because the audience knows Tony (Ansel Elgort) killed Bernardo and Maria doesn’t yet, this scene feels tragic since the audience is aware that this is Maria’s last moment of happiness before her world completely shatters.

“Tony explained to me, and then I explained to Stephen—and he paused for a long time on the phone—that this is the first time in our story that the entire audience is ahead of Maria’s story,” Spielberg stated. “And the audience will feel very protective of her because we know she’s about to find out. So it went back in.”

Kushner and Spielberg have worked together on many projects in the past including Munich and Lincoln so the two are not afraid of being honest with each other. Kushner mentions that “I Feel Pretty” was not the only song the pair bickered about.

“I wanted to put ‘Krupke’ in the second act, which is where it originally was intended to be, and you had the most violent reaction to anything I’ve ever done!” Kushner said.  “[On this] you said, ‘I love the screenplay until I got to ‘Krupke,’ and then it ruined it for me! Never! It’s never, ever going to be there, get it out of there! Rewrite the whole thing, I can’t show it to anybody unless you get it out!’ So it got shoved in the first act.”

West Side Story is now streaming on Disney+ and HBO Max.