STEPHEN Bear has horrified fans with his most graphic video yet on Twitter.

The former reality star, 31, posted a video of himself in women's lingerie and a Santa hat having sex with girlfriend Jessica Smith. 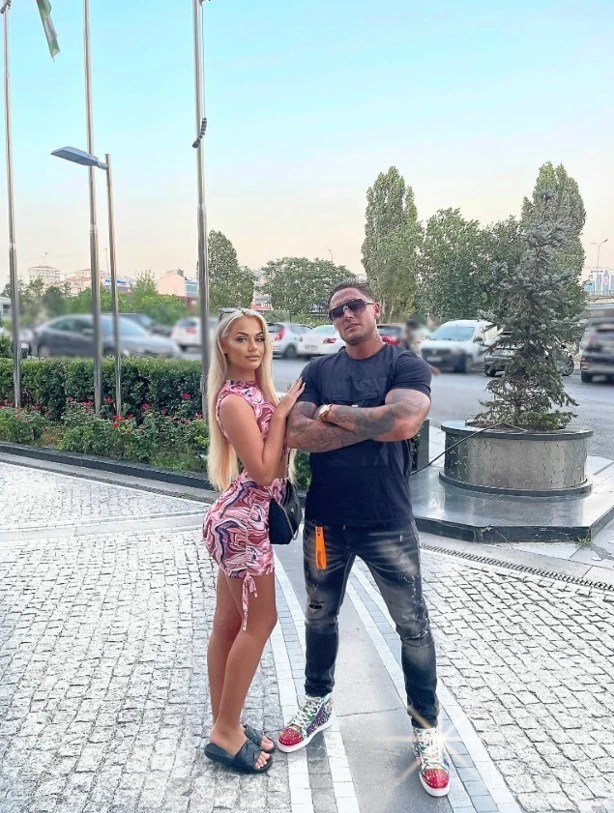 But fans were shocked at the graphic video – with one replying "my eyes – why did I watch this", and another complaining "how is this allowed on Twitter".

Bear went on to insist that fans only have to endure his videos for another week and a bit – saying he's "giving up" his adult video career on 1 January 2022.

The latest sex video is the couple's first in three weeks. During his break from uploading X-rated content, Bear became a charitable Santa, giving away a PS5 as well as claiming he had £500k in Bitcoin up for grabs.

He previously claimed he'd made £1million from his first explicit sex video.

But The Sun revealed it was in fact less than £6,000 – even though he claimed he was splashing the cash on buying a Las Vegas nightclub and luxury car.

Kerry Katona devastated as daughter Molly cancels Christmas with her

ORA I WANT FOR XMAS

It isn’t clear exactly when Bear and Jessica started dating – however back in May, Bear shared a video of himself licking the feet of a mystery woman on his Twitter feed, which is thought to be her.

The Essex man also co-presented Just Tattoo Of Us with Charlotte Crosby on MTV in 2017.

In February, The Sun Online reported that he was auditioning for new girlfriends after being dumped by 18-year-old Tia McAlister.

The reality TV star, who announced he was quitting showbiz in April, took to his YouTube channel to publicly appeal for single women to date.

He said: "I would love to have kids now, I've just to find the right person, it's so annoying." 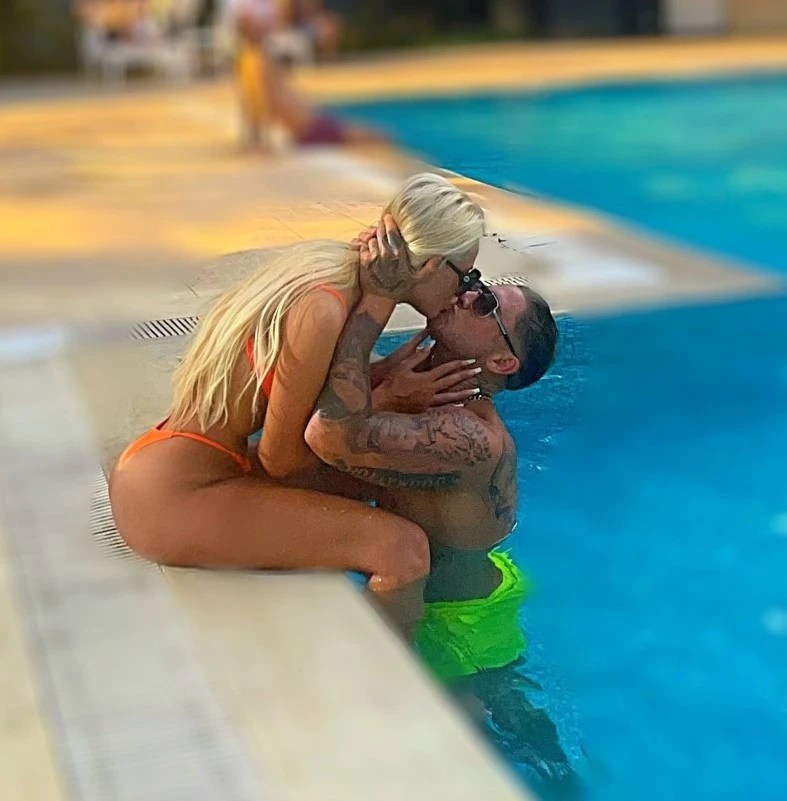