Home » TV & Movies » Stark Family tree: How is Rickon in House of the Dragon related to Sansa, Bran, Arya?

House of the Dragon: Trailer for brand new series

House of the Dragon opened with quite the premiere, setting up not only the timeline for this story of succession but also the major players. The Heirs of the Dragon featured a whole host of characters with some very familiar names brought back into the fray. Many fans are trying to piece together the parallels and links between the two shows, including the family ties.

WARNING: This article contains major spoilers from House of the Dragon episode 1

How is Rickon Stark in House of the Dragon related to Sansa, Bran and Arya?

House of the Dragon takes place 200 years before Game of Thrones, this means none of the characters from the original HBO series will be in the new show.

Along with the Targaryens, the Hightowers and the Lannisters, the new series also featured Lord Rickon Stark (played by David Houslow).

Lord Rickon was swearing fealty to Rhaenyra Targaryen (Milly Alcock) after her father Viserys (Paddy Considine) named her as his new heir.

The character was the Lord of Winterfell and Warden of the North during the reign of Viserys I. 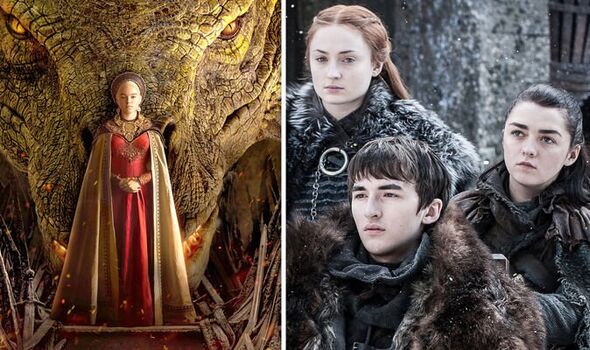 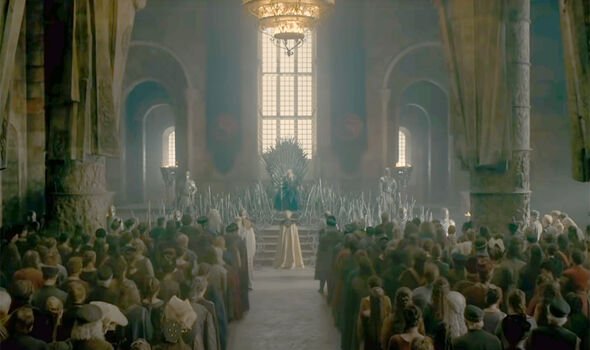 Lord Rickon is the first one of his name in House Stark as the son of Benjen Stark and Lysa Locke.

There are several other Rickons in the Stark family tree including his grandson, whose parents are Cregan Stark (The Old Man of the North) and his wife Arra Norrey.

The other Rickon is of course the youngest son (Art Parkinson) of Ned (Sean Bean) and Catelyn (Michelle Fairley), who was brutally murdered as the Battle of the Bastards.

The link between the Starks of Game of Thrones and those in House of the Dragon are very distant with Rickon right at the start of the dynasty. 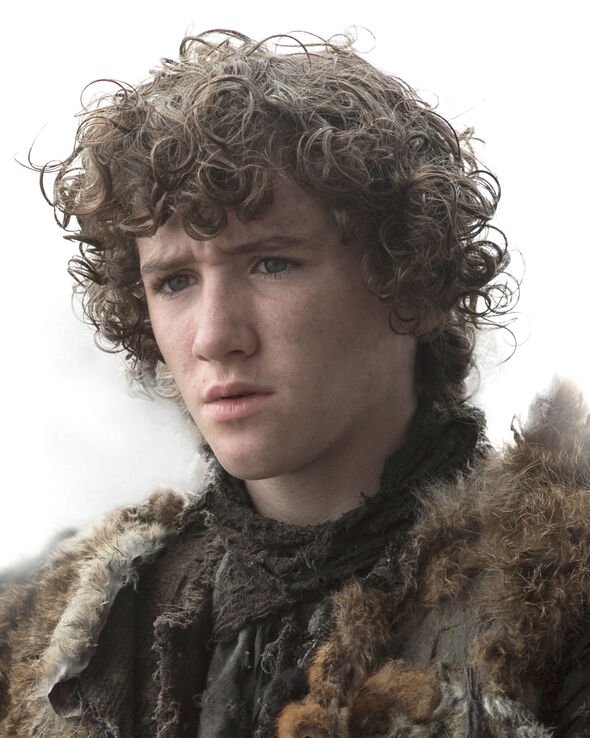 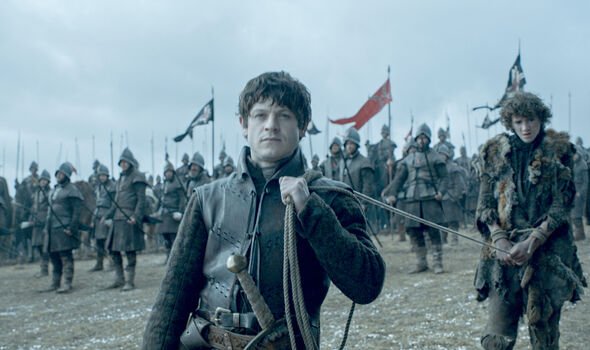 While Arya, Sansa and Bran are towards the end of the line with no clear indication of whether the Starks of Winterfell and their lineage finishes with them given none of them seem to have children.

Bran was unable to father any offspring, Arya went off across the sea for more adventures and to discover what was west of Westeros, while it seems Sansa intended to rule as Queen of the North alone after the kingdom ceded from the rest of the continent to become an ancient and independent realm once more.

Audiences will have to see how House Stark fits into the Targaryen dynasty and with whom the family truly holds their allegiances as the battle for the Iron Throne begins anew.

Despite pledging allegiance to Rhaenyra, House Stark was still sore after being forced to bend the knee to Aegon I during his Conquest with the North becoming part of the dragon riding family’s domain.

The other option would have been to burnt to death by Aegon’s dragons, something which Dorne seemed to choose over having a new ruler.

From the looks of it, the Starks will have a smaller role to play in House of the Dragon as they are simply one house of many in the Seven Kingdoms and no desire for power apart from the North.

But as the Dance of the Dragons draws closer, they may choose a side in the hopes of gaining their independence again.

The Starks of House of the Dragon are likely to be a very different breed to the ones viewers are familiar with from Game of Thrones.

Who plays Rickon Stark in House of the Dragon?

Actor Hounslow takes on Rickon after starring in many other projects including Gentleman Jack, The Man Who Knew Too Little, The Cinder Path, and Blackpool.

He has also starred in Casualty. The Bay on ITV, Doctors, comedy Bad Move, and Coronation Street.

Some of his other credits include The Flying Scotsman, Waking the Dead, Dalziel and Pascoe, The Bill, and Fever Pitch.

Hounslow could also be appearing more in House of the Dragon depending on the direction of the story.