Home » TV & Movies » Star Wars: Lead actor admits he was ‘so DISAPPOINTED’ by THIS ending shock

Rogue One: A Star Wars Story did – and obviously there’s a major spoiler coming right up – end with each and every one of its key players dying.

After retrieving the plans for the Death Star, they were all able to transmit them off-planet before that iconic moon-size weapon destroyed them all – leading seamlessly into A New Hope.

Diego Luna played Cassian Andor; a character who will be revisited in a new TV series; presumably a prequel.

But at the time, the finality of that ending meant he was “so disappointed” to be killed off from a franchise he loves.

Speaking to Syfy, he said: “When I saw the film the first time, I was so disappointed at the end. And not because of the film.

“Even though I knew, and I understood, I think that’s the moment where I really got it.” 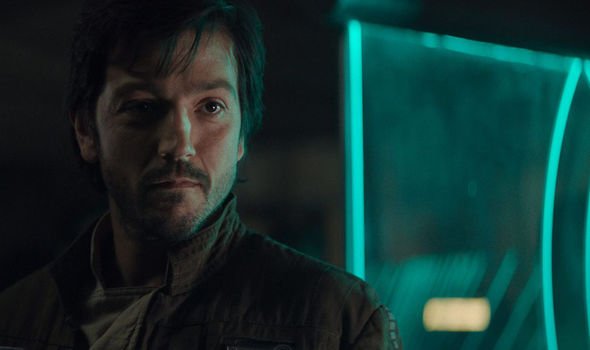 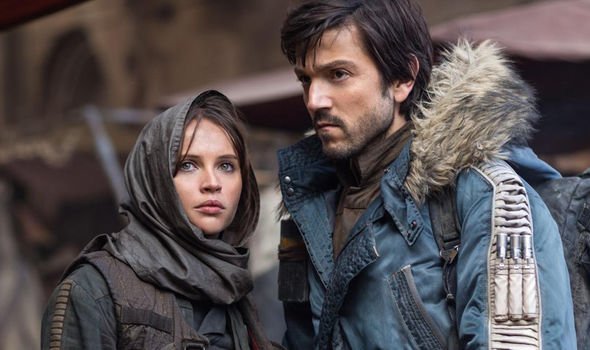 He elaborated: “I really realised that a character I loved, and a universe I couldn’t care more about [was done].

“But the tone of our film, it pays honor to, I believe, the best times of this universe.

“And obviously, I say the best because it’s when I was open and ready to receive that.

“Those [Star Wars] films left a very deep mark on me, as [the] audience, and as a filmmaker.” 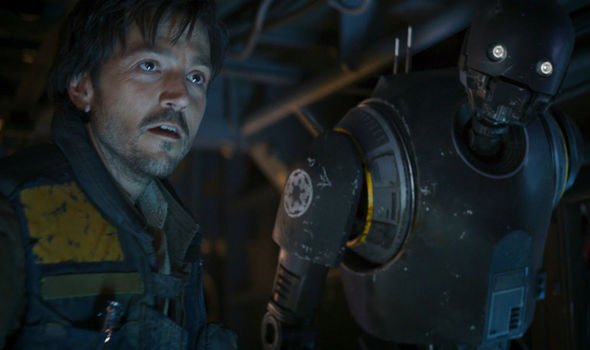 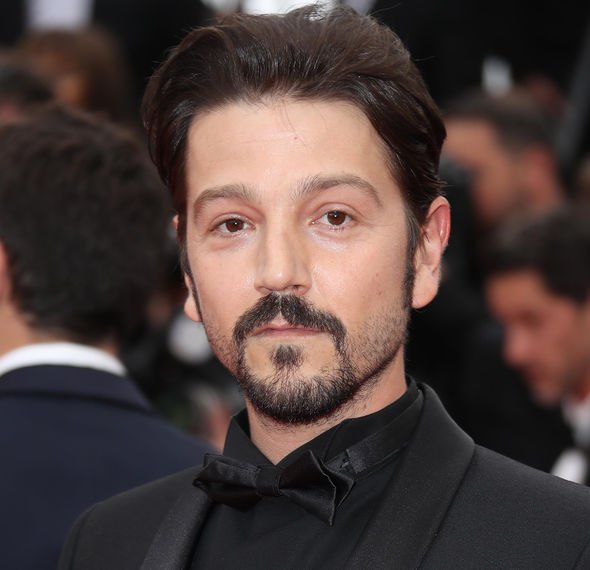 Rogue One was the first Star Wars spin-off of the Disney era, and it was a huge success at the box office.

But the second spin-off – Solo: A Star Wars Story – fared considerably worse, and now no more films of its kind are currently on the slate.

That being said, David Benioff and DB Weiss will launch an all-new trilogy once the current main Skywalker Saga is concluded by the release of Episode 9 this December.

Star Wars: The Rise of Skywalker is out on December 19.

Spoilers: Sandra finally exits as Liv destroys her with huge plan in Emmerdale