Prime Minister Boris Johnson has vowed to deliver Brexit by the end of October this year “come what may”. The Conservative Party leader has repeatedly warned the European Union Britain will be prepared to walk away with no deal, as he demanded changes to the withdrawal agreement. Speaking on ITV’s Good Morning Britain, Stanley Johnson, a former Conservative MEP, and father of the Prime Minister delivered his Brexit prediction.

Stanley Johnson said the European Union would soon realise the seriousness of Britain leaving the bloc.

“I am absolutely convinced he is right about this. We have to get Brexit done. That is what the country voted for.” 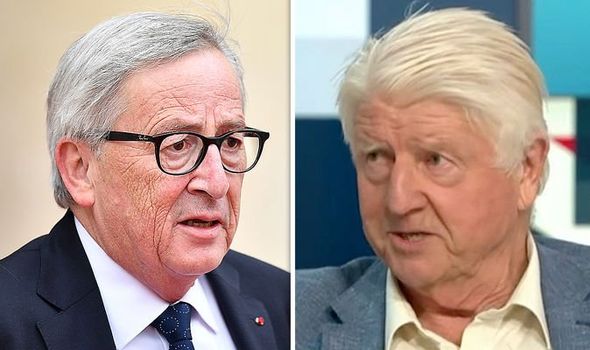 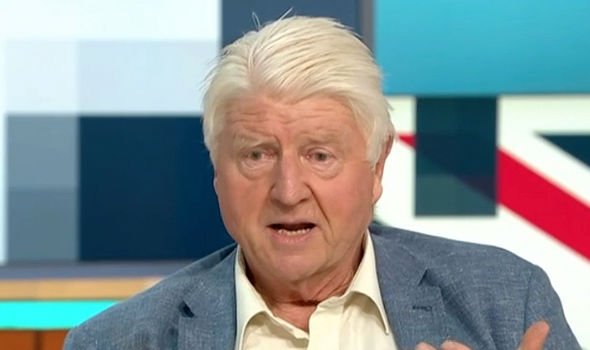 That is the most damaging, it is really ironic here

He added: “My line is this. I think our friends in Europe must realise, now, at last, that this is amazingly serious.

Stanley Johnson also warned the European Union about the consequences of not budging over their Brexit position.

He said: “Where are we now? We are all in a situation, that means the Remainers Johnson, as well as the Leavers Johnson, where we are behind the need to get this done. 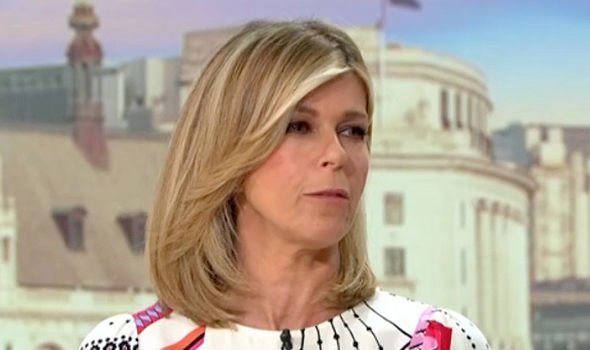 “The irony of the whole thing is, you think all that backstop stuff, it was designed to protect Ireland. That one thing that is going to throw Ireland under a bus is if Brussels’ says ‘no no no, you have got to have a withdrawal agreement’. Then there is no deal. That is the most damaging, it is really ironic here.”

It comes after Boris Johnson held his first address as Prime Minister in the House of Commons on Thursday.

The Prime Minister later stressed to European Commission President Jean-Claude Juncker that the “abolition of the backstop” was required if a deal was to be reached, Downing Street said. 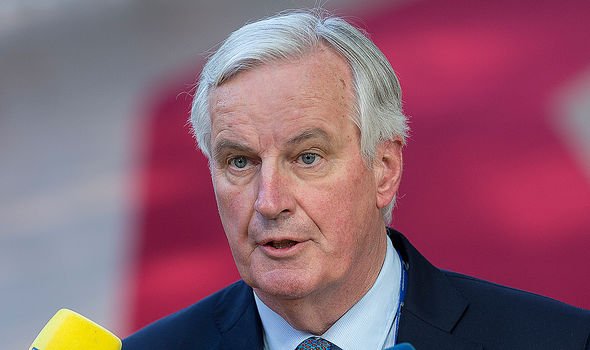 The EU has poured cold water on a fresh agreement, with Mr Juncker telling the Prime Minister the existing withdrawal agreement was “the best and only” deal possible.

Mr Bariner wrote: “Prime Minister Mr Johnson has stated that if an agreement is to be reached it goes by way of eliminating the backstop. This is of course unacceptable and not within the mandate of the European Council.”