Fan favourite Chris Packham has presented Springwatch and its sister series’ Autumnwatch and Winterwatch for around 12 years, but it seems he’ll be missing from Wednesday (June 2) night’s episode. But, why is Chris Packham not presenting the BBC wildlife show? Express.co.uk has everything you need to know.

Chris has been presenting the popular BBC wildlife program for around 12 years, having taken over from Bill Oddie in 2009.

However, according to the TV guide, Chris Packham will be missing from the presenting lineup on Wednesday night’s show.

The episode will see presenter Gillian Burke looking at spring from a swift’s point of view at WWT Castle Espie. 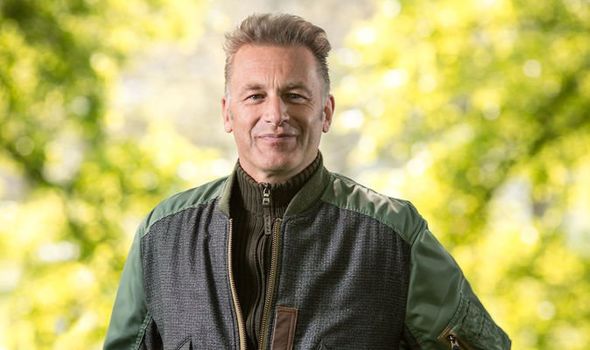 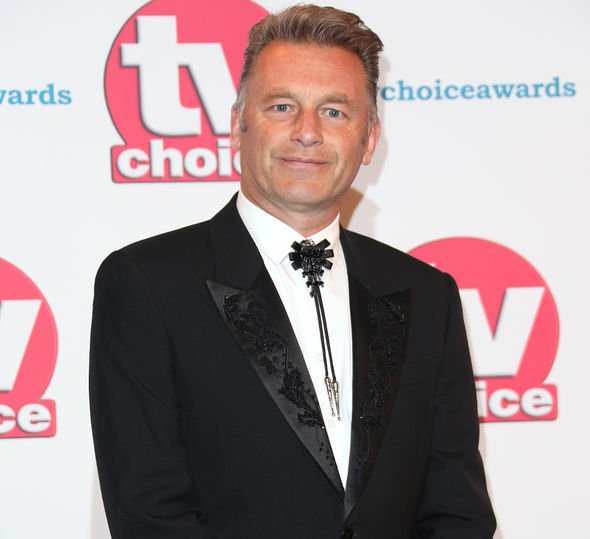 Insect fan, Penny Metal will also feature on the show as she introduces viewers to the tiny residents in a London park.

Meanwhile, Iolo Williams will be checking out some alien species on the forest floor at Alladale Wilderness Reserve.

Also, there’s set to be a Mindfulness Moment in an ancient Oxfordshire woodland.

It’s not clear why Springwatch regular Chris won’t be hosting the show, but he will be back with more wildlife content in tomorrow’s episode. 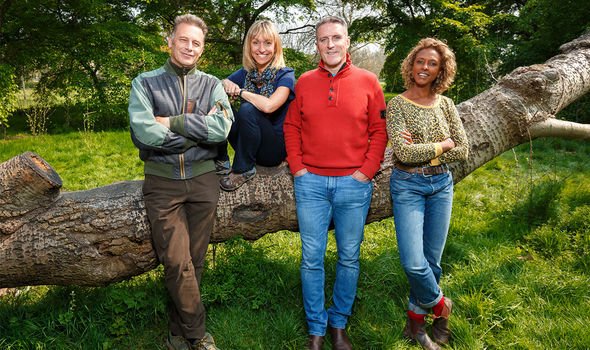 Tomorrow evening’s (June 3) show will feature an island paradise for puffins in Scotland and golden hares in Northern Ireland.

Chris will be back on the program and is set to check in on the live nests to see who’s ready to fledge.

Chris’ co-host Michaela Strachan will be reporting on the plight of the Norfolk plovers.

Meanwhile, in Wales, it’ll be time to see if all the chough chicks survived to adulthood.

Chris isn’t the first presenter to go missing from the Springwatch lineup, as fans will remember another host was left out in the last series.

As the coronavirus pandemic saw the world shut down in the spring of 2020, Michaela found herself stuck in South Africa.

Due to lockdowns and travel restrictions, Michaela wasn’t able to return to the UK to film Springwatch, although she still had input in the show from afar.

Springwatch is broadcasting live from Tuesdays to Fridays for the next few weeks, with the series coming to an end on June 11.

The series has been exploring how this year’s late spring is affecting a range of wildlife, from curlews and owls to otters and golden hares.

The presenting team has been spread across three separate locations around the UK this year, instead of presenting the show together from one main hub.

Springwatch airs Tuesdays to Fridays at 8pm on BBC Two.