Home » TV & Movies » Spoilers: Tyrone tells Alina he wants to get back with Fiz in Corrie 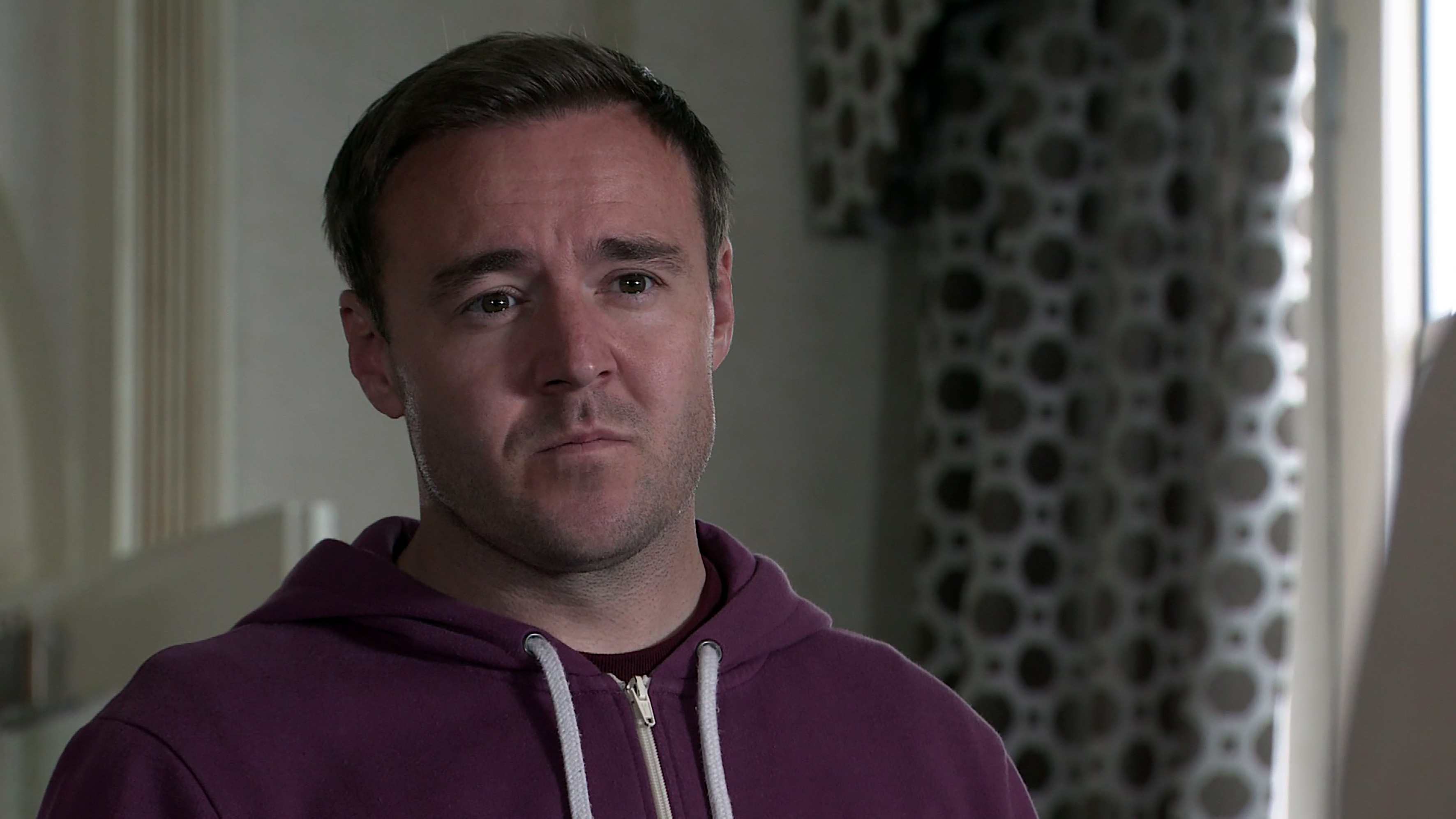 Tyrone Dobbs (Alan Halsall) and his messy relationship with Alina Pop (Ruxandra Porojnicu) will take another turn in upcoming Coronation Street episodes as he admits he wants to get back with Fiz Stape (Jennie McAlpine).

Fiz and Ty have been growing closer again in recent weeks.

Due to the ordeal involving Hope, Fiz and Tyrone have spent more time together and, after Tyrone broke down, he shared a kiss with Fiz.

Coming up, Tyrone struggles to muster up any interest in Alina’s Romanian wedding plans, especially when he finds Fiz crying over a petition to have Hope removed from school.

After realising Fiz has gone on a date with Phill, Ty fails to control his jealousy and follows them.

When Phill goes to the loo, Tyrone blurts out to Fiz how much he misses her and the girls.

To make matters more confusing, Tyrone reveals how much he enjoyed their kiss and how his engagement to Alina was an accident.

Later on, after admitting he can’t go to Romania, Tyrone tells Alina he wants to get back with Fiz, which leaves her heartbroken.

Are things all over between Ty and Alina?

If so, will Fiz even take Tyrone back?