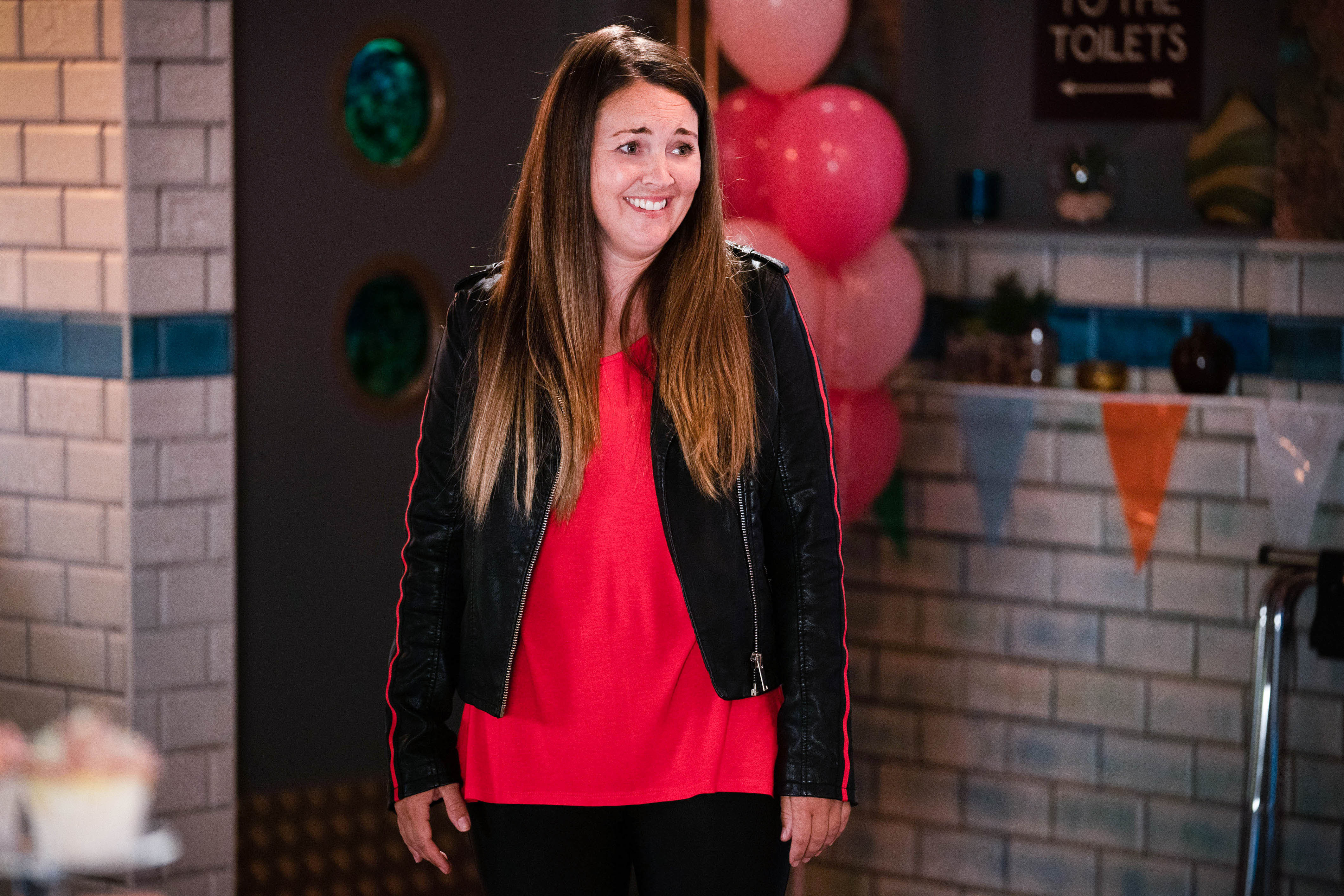 Stacey Slater (Lacey Turner) has been away from Walford for most of this year after Ruby Allen (Louisa Lytton) wrongly had her arrested in EastEnders.

But with Ruby behind bars, we’ve started seeing Stacey more and soon, Jean (Gillian Wright) is over the moon as finally, Stacey returns to Albert Square.

Jean is planning a party for Stacey’s arrival and appeals to Suki (Balvinder Sopal) to fix the boiler, but she gets a less than helpful response.

Lily reminds Martin (James Bye) the kids will be moving back to the Slaters and the reality he’ll now be alone sets in.

Later, at Walford East, the part kicks off and soon, Stacey appears.

Jean and Lily are thrilled but Martin feels on edge.

After the party, Martin opens up to Zack (James Farrar) about Stacey, who encourages him to speak with her.

But what will Martin and Stacey’s relationship look like going forward?

Now Ruby is out of the picture, will they finally get back together?

Or will Martin remain on his own and potentially very lonely?