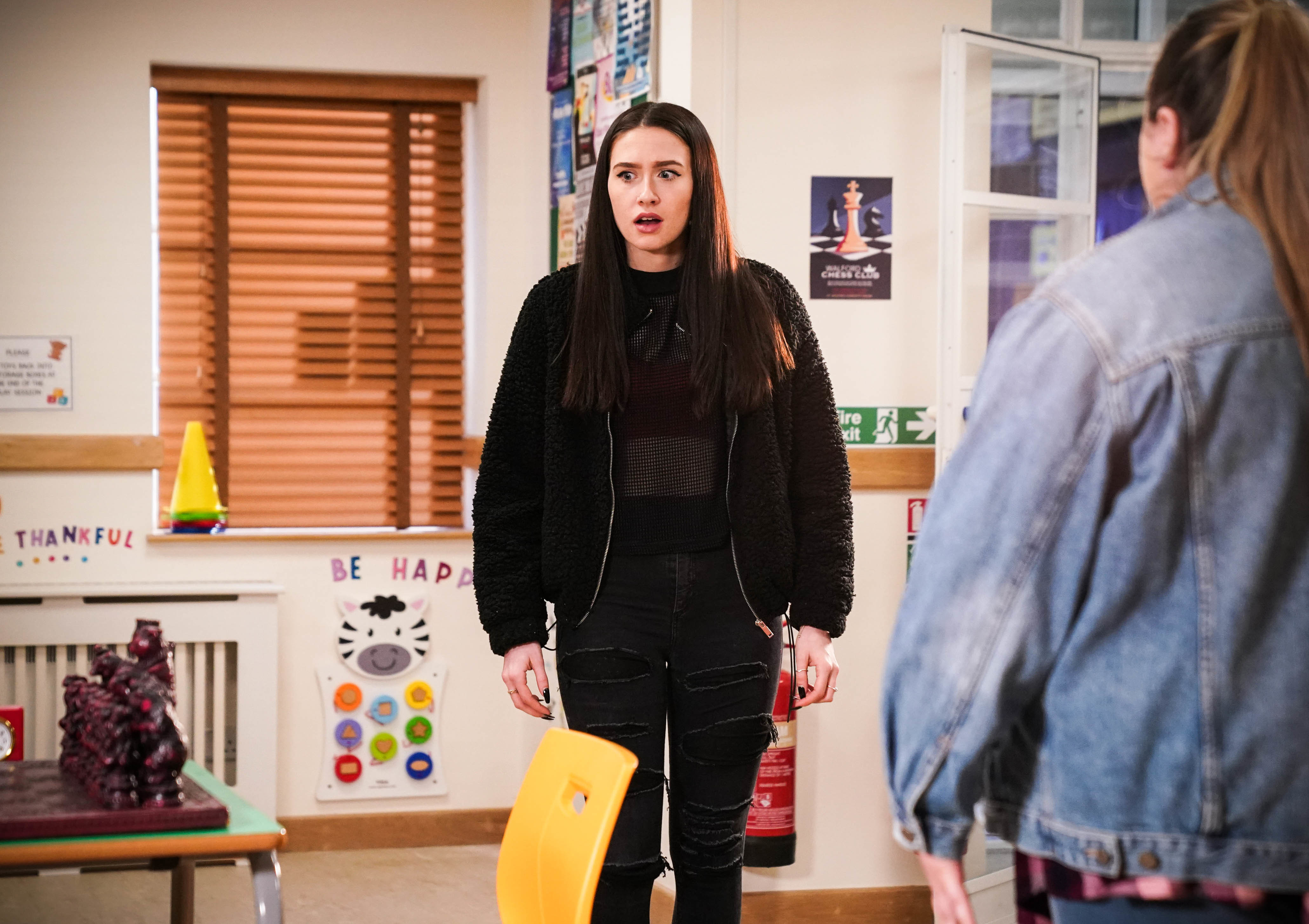 Bernie became quite the chess expert in her younger days, when neighbour Ted Murray (Christopher Timothy) started giving her lessons and Bernie turned out to have a natural flair for the game.

Bernie started spending so much time with Ted in his shed on the allotment that at one point Karen (Lorraine Stanley) even accused him of trying to groom her daughter, but it was all an innocent and rather sweet storyline – if a tad dull.

Chess club isn’t Dotty Cotton’s idea of a good time, and she’s not particularly impressed when Bernie suggests the idea. But she goes along and to Bernie’s surprise turns out to be better than expected – and even wins some money. Obviously someone has been practising on the quiet – you don’t just get to be good at chess by accident.

Dotty decides to take Bernie to the Vic to celebrate, and while they’re there she notices Bernie and Gareth from the chess club exchanging a meaningful look.

What could that be about?