Home » TV & Movies » Spoilers: Does Gray die as Mick is told he killed Tina in EastEnders? 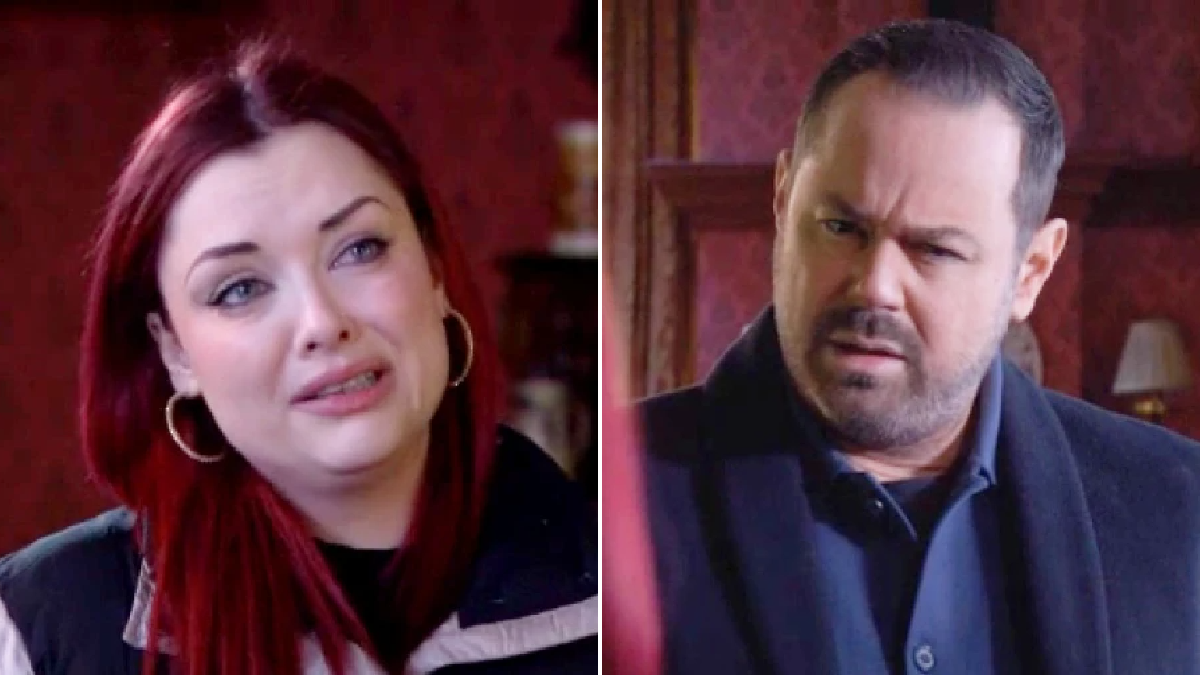 As the dramatic week in Walford began, focus turned away from the brand new £87 million set as Gray was at the station being questioned by DCI Arthurs.

Sadly, DCI Arthurs didn’t really get anywhere as Gray left when he realised the police don’t actually have any evidence to connect him to Tina’s death.

Meanwhile, in the café, Whitney popped in and asked Janine (Charlie Brooks) why the pub was shut.

Of course, Janine being Janine, it didn’t take her long to tell Sonia (Natalie Cassidy) and Whit the news about Tina’s body being found.

As her fear increased, Whitney made her way over to see Mick and broke the news – Gray killed Tina.

With Mick and Shirley (Linda Henry) adamant they’ll get revenge on Tina’s killer, how far are they about to go?

A behind the scenes video released this morning on the EastEnders Twitter account allowed us to learn Toby and Shona have filmed scenes on scaffolding and rooftops, could the serial killer fall to his death?

Will Whitney get her hands on Gray?

Or will Mick and Shirley get there first?