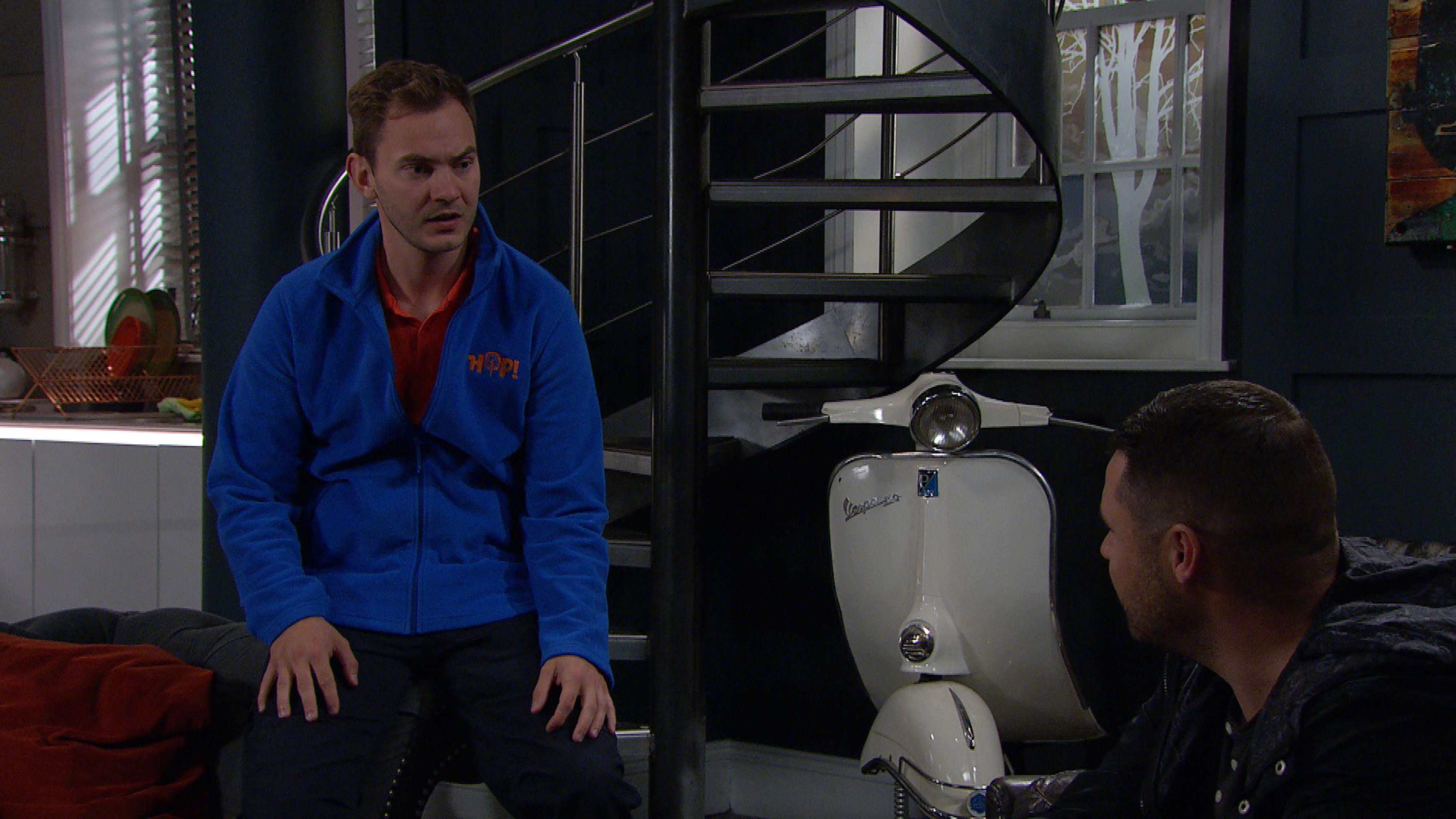 Emmerdale’s Ben Tucker (Simon Lennon) will find himself in the middle of the survival challenge aftermath as Jai Sharma (Chris Bisson) frames him.

During the initial aftermath of the bridge collapse, water rapids and maze fire, Ellis (Aaron Anthony), Billy (Jay Kontzle) and Ben began to worry about the implications they could face as they were part of organising the whole event.

Coming up, Brenda (Lesley Dunlop) bumps into a journalist at the café, who questions her about the bridge collapse on the survival challenge.

When Brenda tells Ben about the reporter, he immediately knows it’s bad news and tries to tell Jai, but he’s too preoccupied as the health and safety officer arrives.

Eventually, Ben is able to tell Jai about the investigative journalist but unbeknownst to Ben, Jai is planning on pinning everything on him, which leaves Laurel (Charlotte Bellamy) horrified after finding out.

Ben realises Jai is trying to implicate him when he offers Ben a buy-out in exchange for his resignation.

When Ben briefs Aaron (Danny Miller) and Liv (Isobel Steele) on what’s happened, they quickly recognise their level of legal help won’t be a match for Jai’s.

Ben’s help isn’t enough – is he fighting a losing battle?

Will Jai successfully destroy Ben to save himself?

‘The journalist being involved is serious for Jai. It’s not long since we had a shooting at the HOP. It’s not got a great record of safety in that sense so he’s having a bit of a PR nightmare. It’s bad for business. He doesn’t want the journalist sniffing around.

‘From the HOP perspective, Ben has signed off all of the risk assessments so that’s the next person in the firing line. There’s a pecking order for who he’s going to go for first. Obviously, he’s at the very back of that queue.

He does have this card to play which is to pin it on Ben because he signed the risk assessments on behalf of the business.’