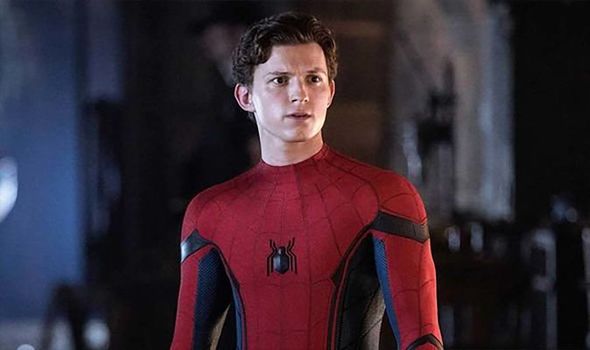 On September 30 fans were overjoyed that they could watch both MCU editions of the second reboot series around your favourite neighbourhood friendly superhero, played by Tom Holland. The launch of Disney+ has allowed Marvel enthusiasts across the world to spend days binge watching all of the past Avengers-related movie content.

However, due to Sony owning the Spider-Man movie rights, the two most recent Spidey films weren’t actually added to the platform.

Luckily for super fans however, Homecoming joined its sequel Spider-Man: Far From Home on Netflix, which had been on the streaming service for some time.

So if you didn’t watch Homecoming back when it hit the big screens in 2017, you could now easily spend a weekend afternoon catching up on both movies.

Sadly, this joy will be a short-lived one, as Far From Home has been included on the list of content set to be taken off Netflix this month.

Subscribers may have noticed a message on Netflix’s information section announcing that the last day to watch Far From Home will be Wednesday, November 24.

Those wanting a Spidey binge however will be pleased to know that five Spider-Man films across the three different film series will remain available on Netflix following the recent addition of 2007’s Spider-Man 3 with Tobey McGuire as the title character.