ROMAN Kemp has been forced to pull out of Soccer Aid after testing positive for Covid-19 – leaving the entire competition in jeopardy.

The Capital Radio host attended the GQ Awards on Thursday before travelling to Manchester to train with his teammates including Mark Wright, Yungblud and Paddy McGuinness yesterday. 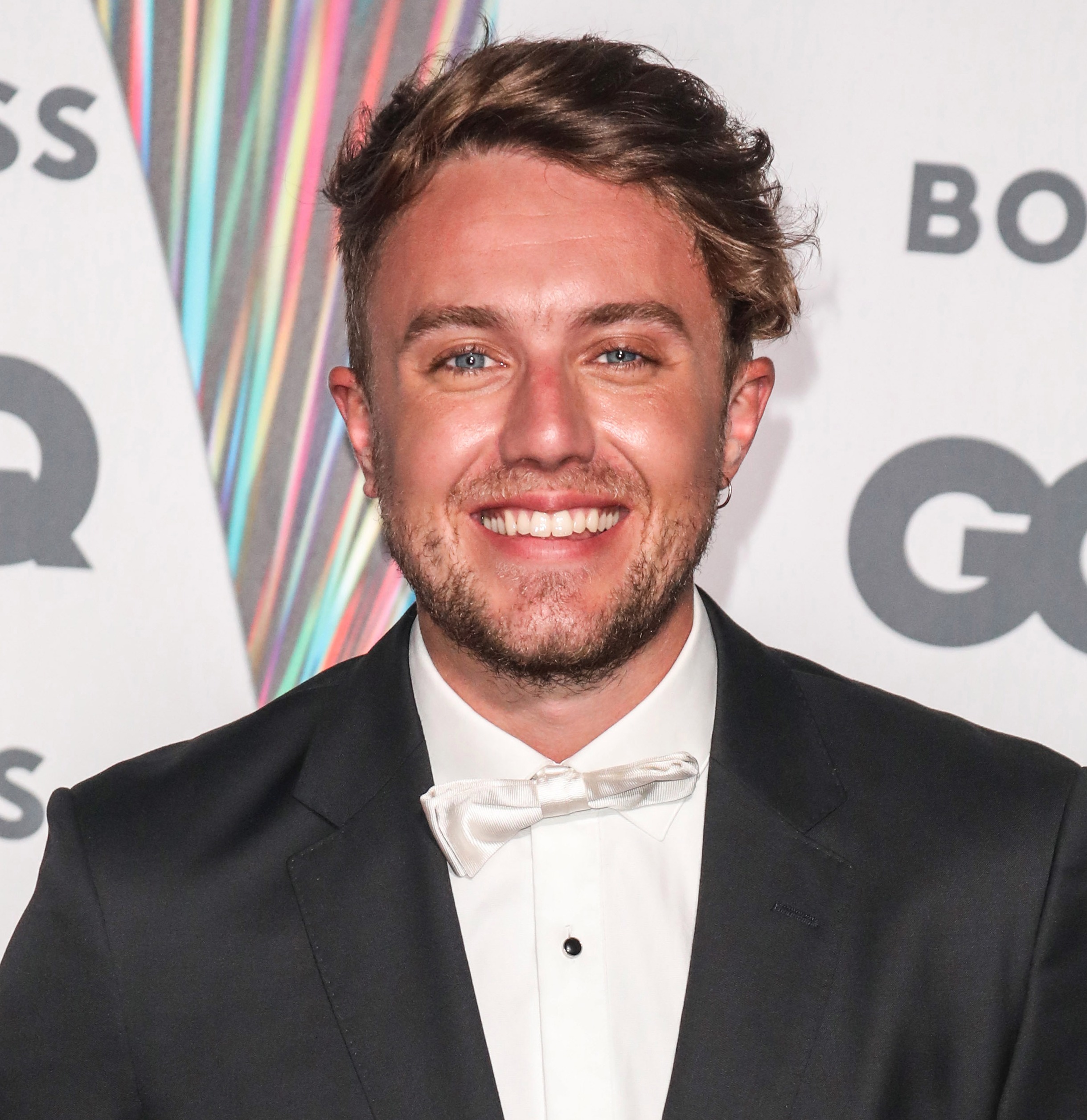 Insiders said Roman, 28, tested positive today and has been separated from the rest of the team.

A source said: “Roman is absolutely gutted he has been forced to pull out of the game.

“He is feeling alright and luckily does not have any bad symptoms.

“It is worrying for everyone involved in Soccer Aid however as Roman was training with a lot of the players yesterday and has been in close contact with so many people.

It is worrying for everyone involved

“Keeping the teams and those working on Soccer Aid Covid-safe is the organisers’ top priority.

“Everyone in contact with Roman is going to be tested and extra measures are being put in place to stop any further spread.”

Roman confirmed the news today and tweeted: “I'm absolutely gutted. I've had a positive test come through so I won’t be playing at @SoccerAid  tomorrow night. I'll be cheering from a sofa and hope that everyone donates as much as they can for the cause. Come on Soccer Aid World XI FC!”

Tomorrow’s Soccer Aid match is being played at Manchester City’s ground and will be aired on ITV at 7:30pm.

Alex Scott and Dermot O’Leary will be hosting the annual charity match, which has raised over £47million for Unicef so far.

Maya Jama will be returning as a pundit and will be reporting live from the Etihad. 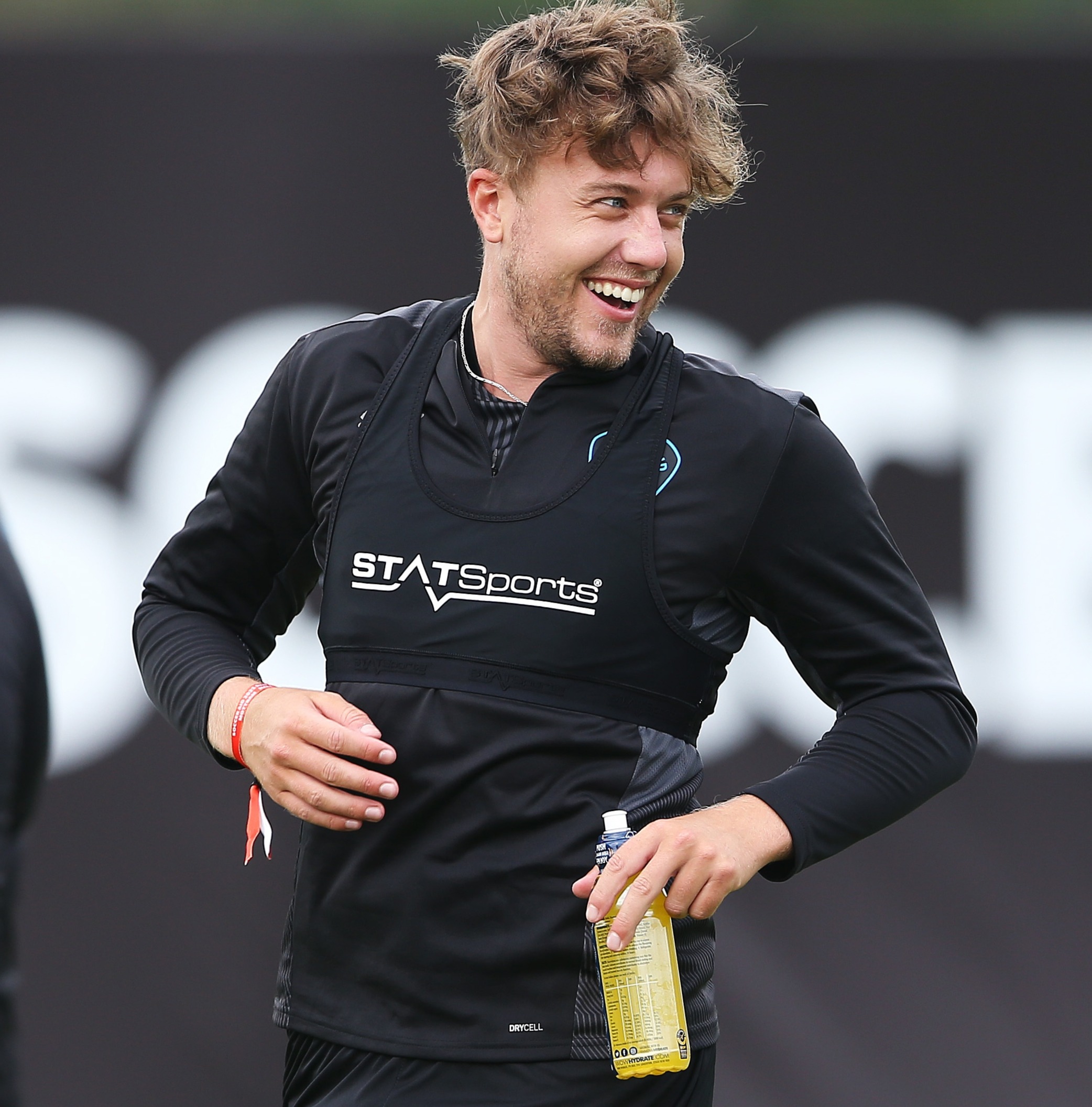 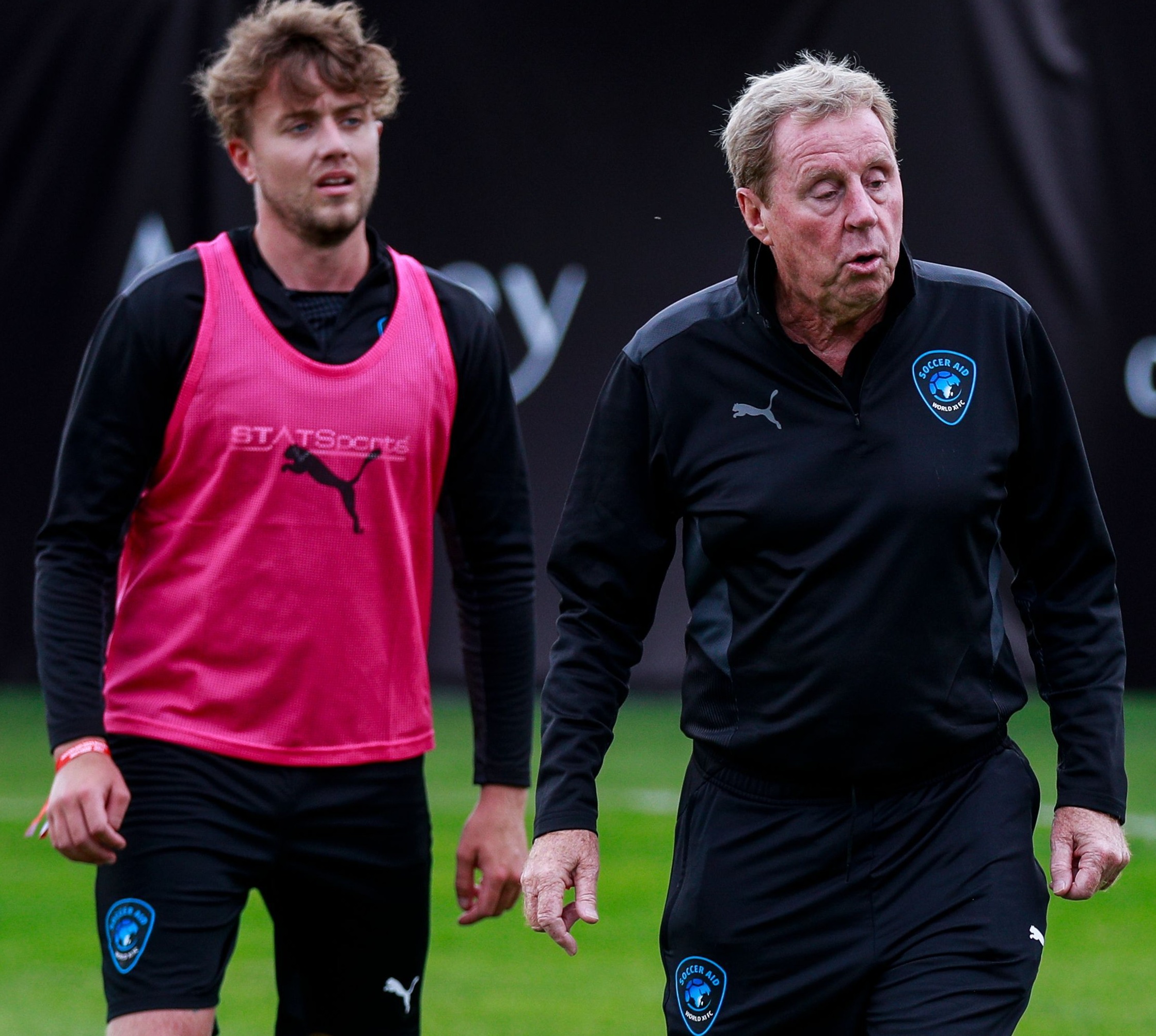 Wayne Rooney will be coming out of retirement to play for England. Rooney was the Three Lions manager in 2020.

Usain Bolt, Gary Neville and Paul Scholes have also signed-up to play in the big one.

And in the latest announcement, Rivaldo will join the Rest of the World XI.