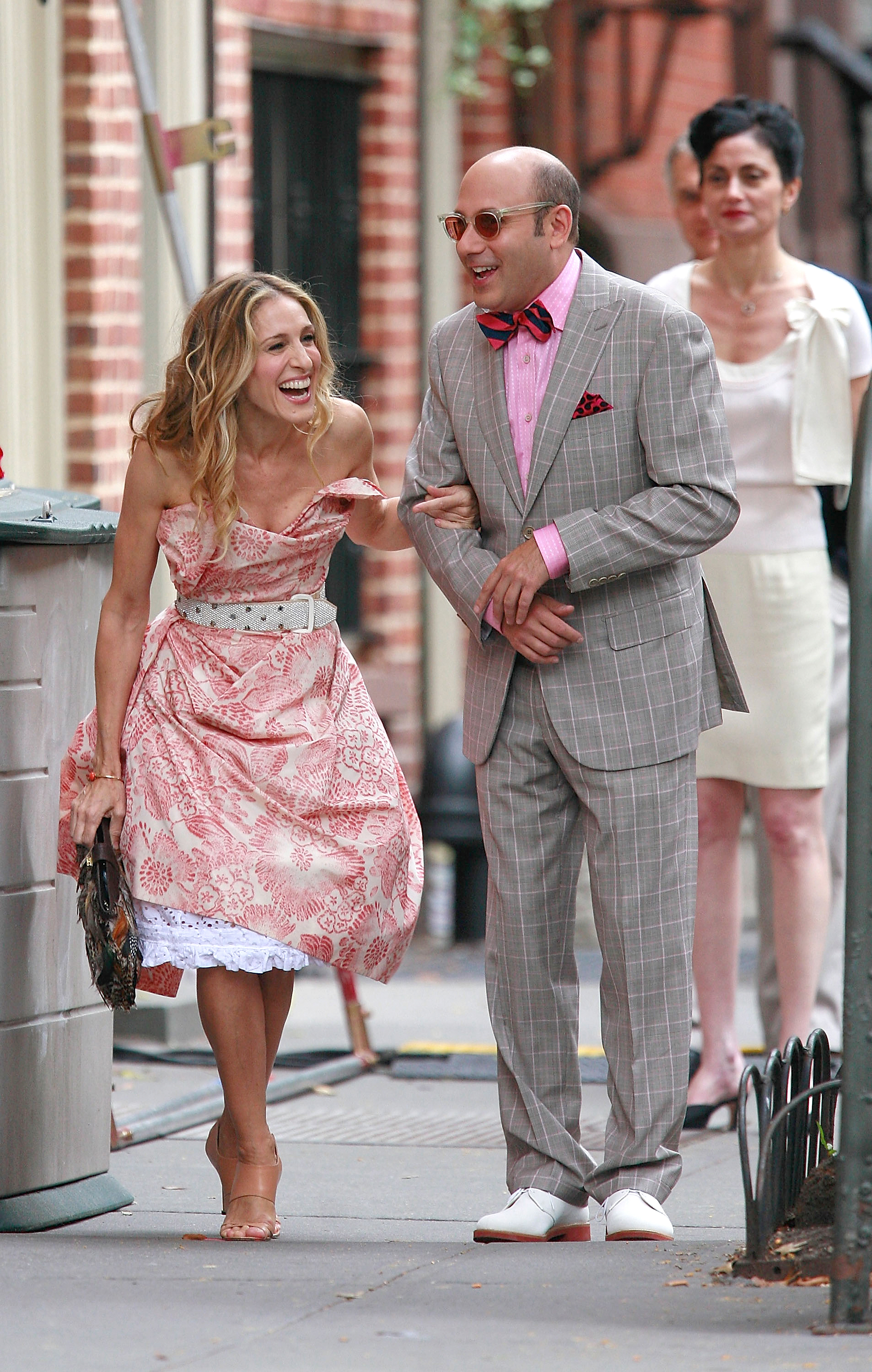 On Wednesday, the actress left a heartbreaking note on fellow Sex and the City star Chris Noth's Instagram tribute to Willie, admitting she's not yet ready to mourn her friend.

Chris shared a photo of Willie and Sarah filming the upcoming SATC reboot and in the caption wrote: "Willie❤️💔 "

In June, Willie opened up about his close friendship with the Hocus Pocus actress.

He told UsWeekly: "As you probably know, Sarah Jessica and I were friends for 10 years before the show. And we’re still the closest of friends. We talk almost every day.”

Willie said he was excited to reunite with Sarah and his other SATC costars for filming of the reboot, And Just Like That, which kicked off in June.

"We talk on, like, Twitter sometimes and whatever, but I don’t spend enough face time with Cynthia Nixon.

"I’m really looking forward to spending time with her, actually together,” Willie said at the time.

Some of Willie's SATC costars paid tribute to the star as news of his passing was reported on Tuesday.

Cynthia, 55, who plays Miranda Hobbes on the show was one of the first of Willie's costars to pay tribute.

Nixon shared a photo of her with Willie at a party along with a heartfelt message which read: "So deeply, deeply sad we have lost @Willie.Garson. We all loved him and adored working with him.

"He was endlessly funny on-screen and and in real life. He was a source of light, friendship and show business lore. He was a consummate professional — always. My heart goes out to his son, @Nathen_Garson. Nathen, I hope you know how much he loved you and how proud he was to be your dad."

Kim Cattrall, who played Samantha Jones in the HBO series, wrote: "Such sad news and a terribly sad loss to the SATC family. Our condolences and RIP dear Willie xo"

Mario Cantone, who stars as Anthony Maranthino on the show, also shared a sweet message on social media.

Mario wrote: "I couldn’t have had a more brilliant TV partner. I’m devastated and just overwhelmed with Sadness. Taken away from all of us way soon. You were a gift from the gods sweet Willie. Rest …I love you." 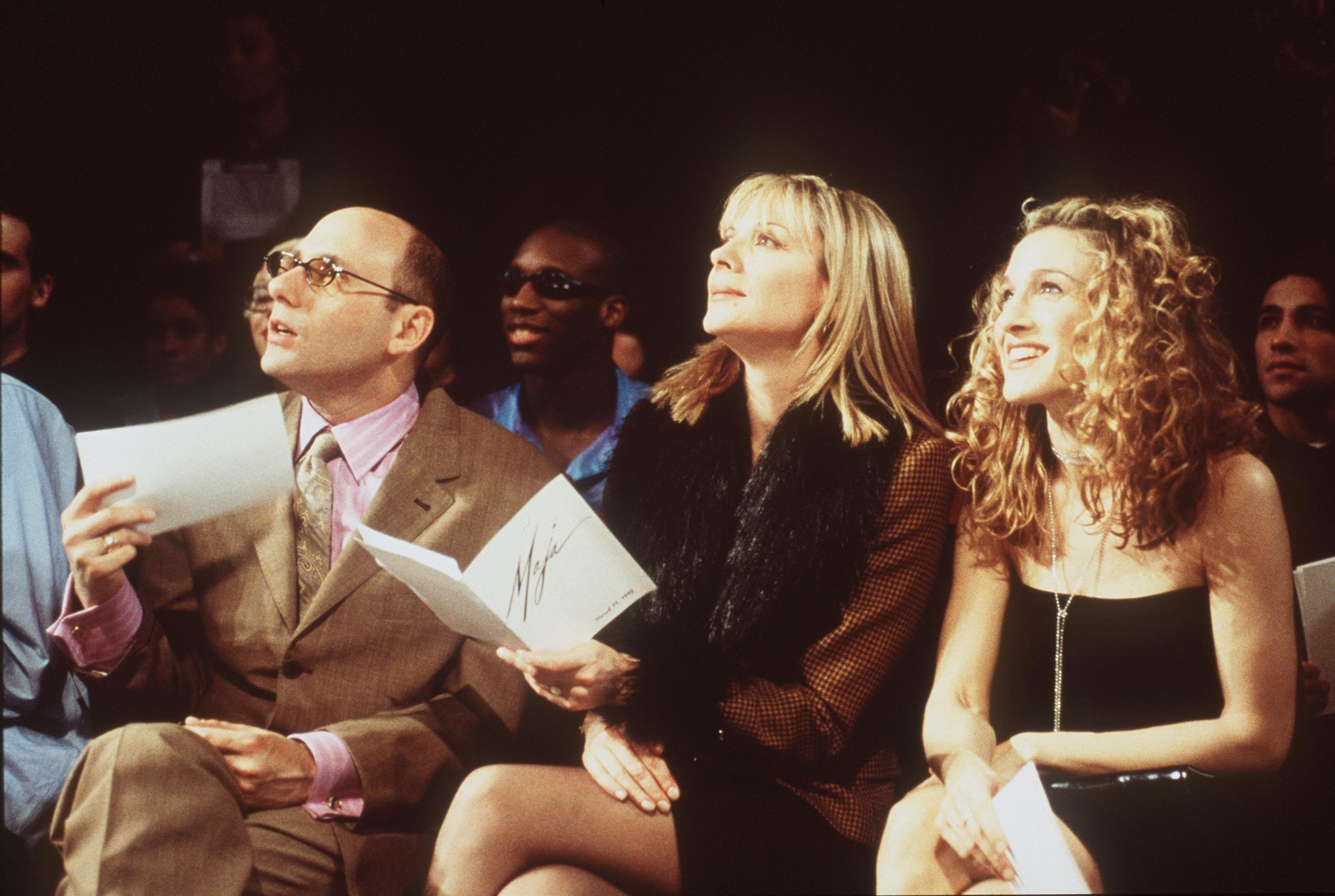 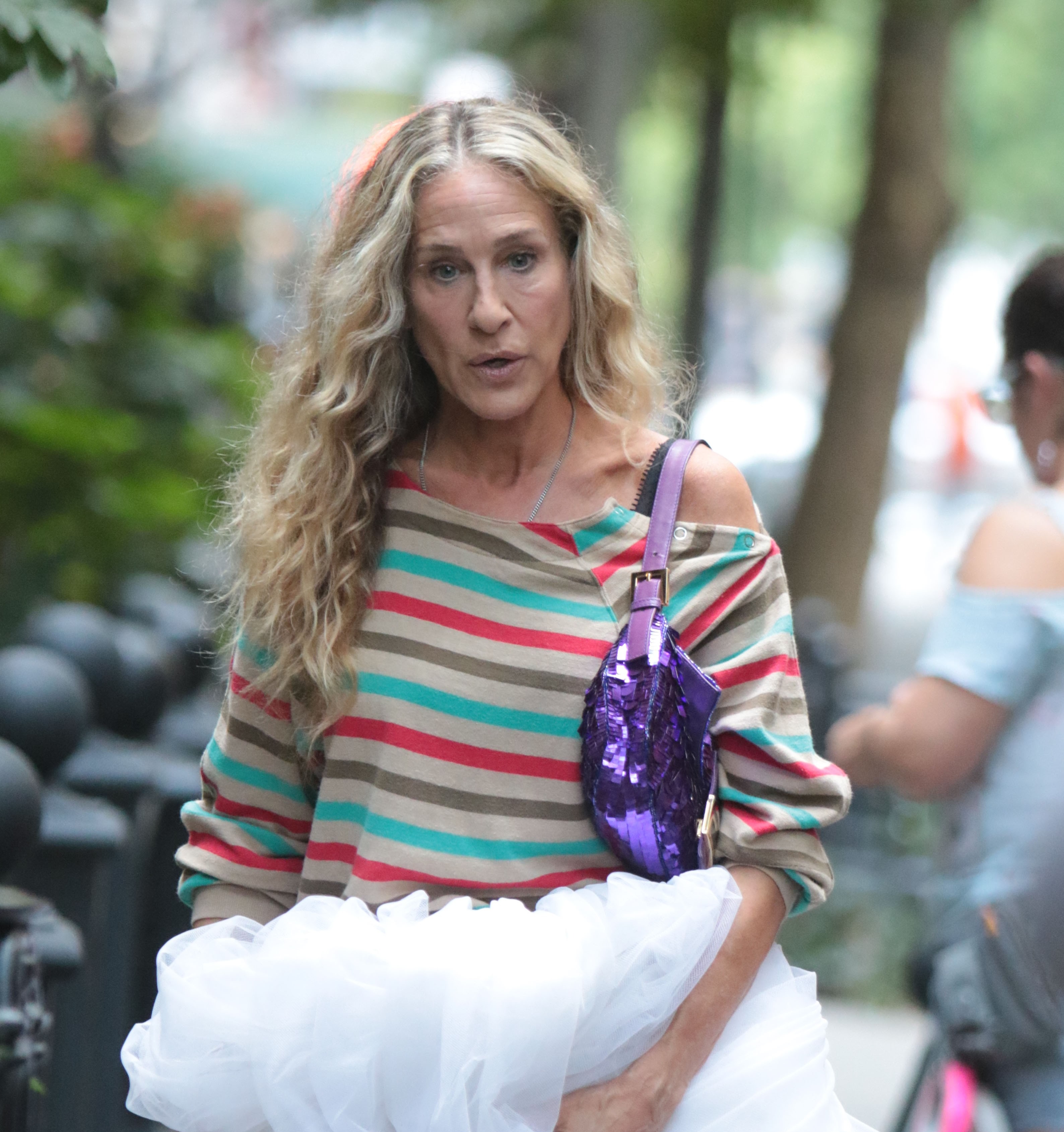