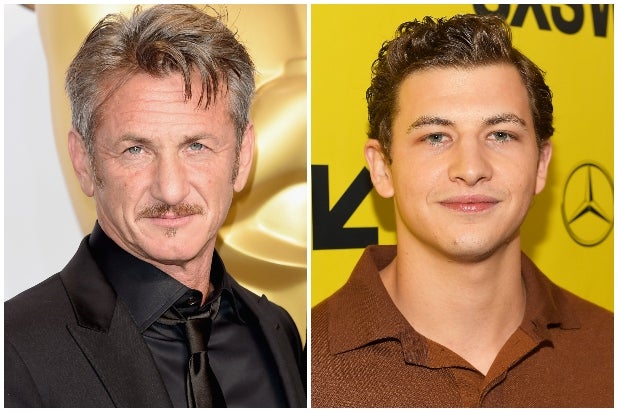 Sean Penn and Tye Sheridan are set to star in a thriller called “Black Flies” that will be directed by filmmaker Jean-Stéphane Sauvaire, and Open Road Films has acquired the U.S. rights to the project.

The film is based on a novel by Shannon Burke of the same name and follows two paramedics driving the streets of New York in an ambulance, one a young student with a dream of medical school and the other a grizzled veteran and one of New York’s best medics. “Black Flies” is a thriller about the toll saving lives inflicts on paramedics, and the film aims to give a street view look at one paramedic’s struggle to feel he’s making a difference.

Ryan King wrote the screenplay, and the film is expected to begin production in New York in Q4 of 2021.