The world lost the first – and many say the greatest – James Bond star this week. He famously made a one-off return to the role with the 1983 blockbuster. Nicaraguan American model-turned-actress Carrera played Fatima Blush alongside Kim Basinger as Domino Petachi. Extraordinarily, Roger Moore also starred as the British spy that year in the official franchise release Octopussy.

Carrera described her extraordinary time on set with Connery in fascinating detail. The former playboy Covergirl had actually been offered a role in Octopussy but turned it down to share the screen with her idol.

She said: “Sean Connery is Bond. He had a magnetism about him that just drew you in. He was a man’s man. He was the kind of person that men wanted to emulate. And women wanted to be dominated by him. He was the quintessential James Bond. I think all the other Bonds have tried to capture that certain magic he had, but it’s just something that can’t be duplicated. It belongs to him and only him alone.” 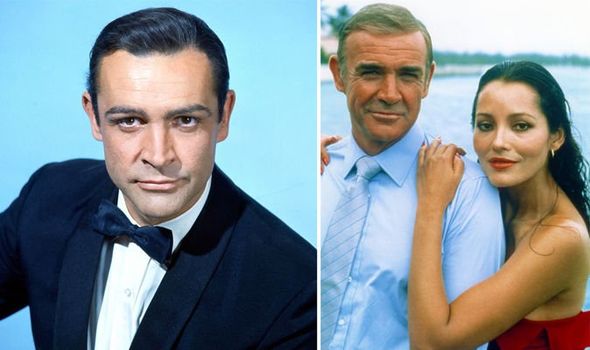 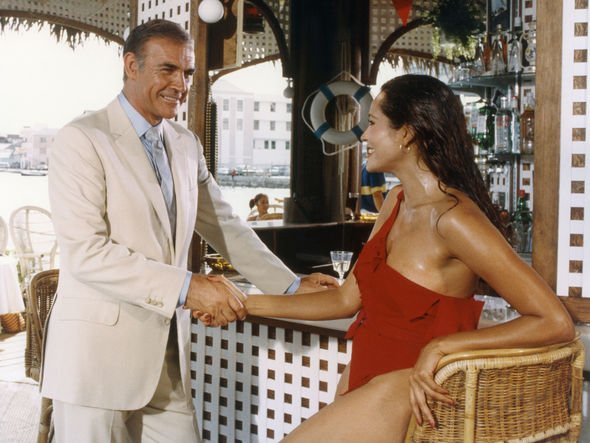 Carrera said: “When I looked in his eyes, I saw Bond.

“It was hard to separate the man from the character. But as I got to know him, I saw things about him that were not totally Bondish.

“He was a very sensitive man. He appreciated music when we weren’t filming. And even though I was very nervous, he was always patient and kind to me.

“I never forgot how he made me feel. It was magical.”

She said that their romantic scenes were “so special.” 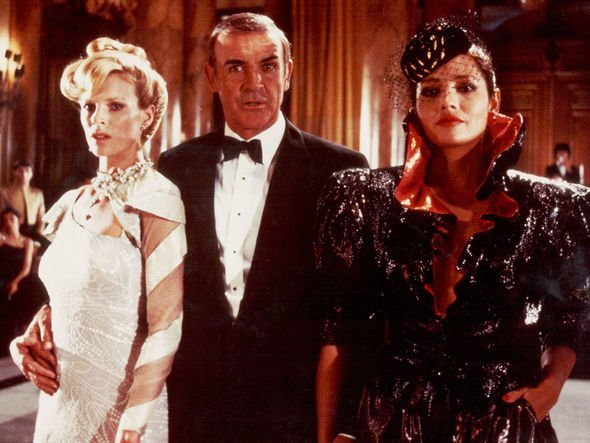 Carrera added: “He was absolutely a great kisser. Everything that has been said about him is true.

“But he was also a gentleman and you knew his wife was on set at all moments. He was very vigilant. So the idea of stealing kisses did not occur to us. But the scene was so sacred, so pure. It was so special to me.”

However, the actress remembered that her leading man actually asked his wife to leave the set during the kissing scenes. 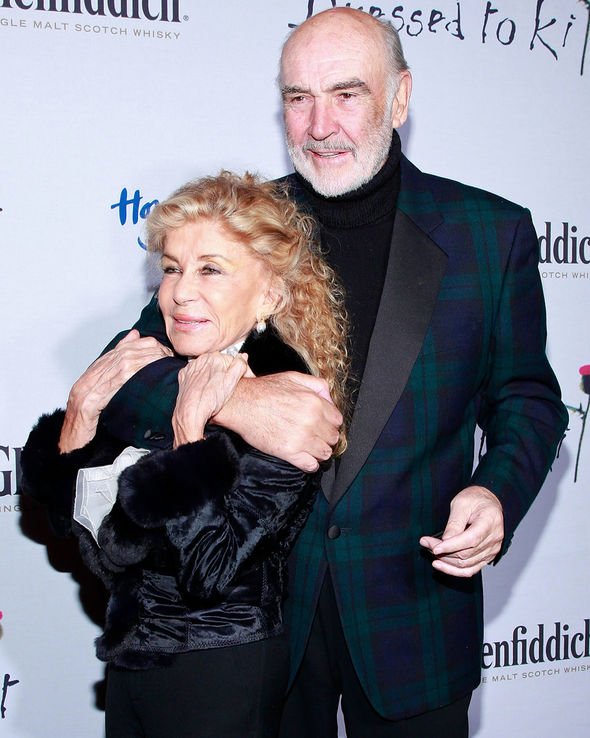 Carrera added: “I remember were filming our kissing scene. We looked up and there was [his wife] Micheline staring right back at us. It took us right out of the scene. So, Sean had her taken off the set.

“We laughed about that a lot after filming was long over. Micheline had a great sense of humor about the whole thing.”

In fact, Connery did have a well-publicised affair later in the 1980s with singer Lyndsay Paul.

The actor had married second wife, Moroccan French artist Micheline, in 1975. She was with him at their Bahamas home when he died in his sleep on October 31. Micheline said he had been battling dementia.