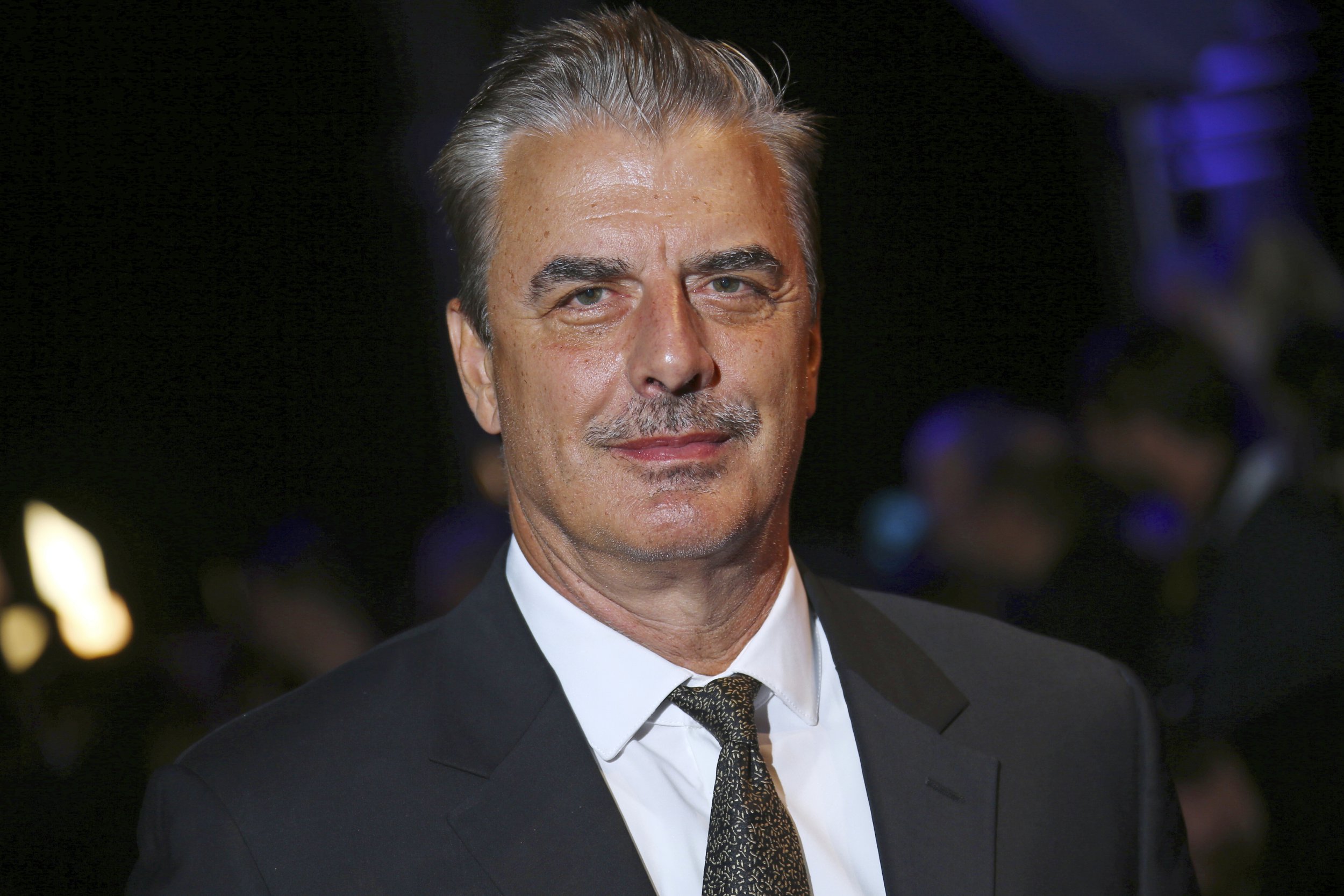 Sex And The City star Cynthia Nixon has shared her views on Chris Noth’s additional scenes in And Just Like That being cut from the reboot, saying they were ‘very lucky’ to be able to do so.

Earlier this month, it was reported that a scene featuring Mr Big had been removed from the finale of the revival series, after several women made allegations of sexual assault against Noth in recent weeks, all of which the actor has denied.

While it was previously claimed that the scene in question had been taken out, in a new interview, Cynthia – who reprises her role as Miranda Hobbes in the series – confirmed it.

The actor expressed the pride that she feels in the show, having previously said in a joint statement with her co-stars Sarah Jessica Parker and Kristin Davis that she felt ‘deeply saddened’ by the allegations made against Noth.

Speaking to Entertainment Tonight about the axed scenes, she said: ‘I think we were very lucky that those changes were able to be made and I think we are very proud of our show.’

A source reportedly told the publication earlier this month that the changes were made as part of a joint decision by writers, producers and cast members of And Just Like That.

‘Thankfully, it wasn’t a major overhaul since Chris was killed off early and was to reappear later in the series finale,’ the source supposedly said.

Following the accusations that came to light about Noth, Nixon, Parker and Davis said in a statement shared on social media: ‘We are deeply saddened to hear the allegations against Chris Noth,’ the trio posted on social media.

‘We support the women who have come forward and shared their painful experiences.

‘We know it must be a very difficult thing for them to do and we commend them for it.’

Noth was also dropped from the CBS drama The Equalizer following the allegations, having been accused of assaulting several women, which he denies.

In December, the Los Angeles Police Department (LAPD) confirmed that there was no investigation into the sexual assault allegations, which the actor has called ‘categorically false’.

A spokesperson said at the time: ‘There is no record of a report being filed at this time.

‘Without a report there is no investigation.’

And Just Like That airs on Sky Comedy and is available to stream on NOW.