The film is produced by Simon Kinberg and Audrey Chon for Genre Pictures, Matt Reeves and Adam Kassan for 6th & Idaho, and Hart and Brian Smiley for HartBeat Productions. 6th & Idaho currently has The Batman in theaters, which has dominated the month of March at the box-office, and Genre’s Invasion just finished it’s first season on Apple TV+. 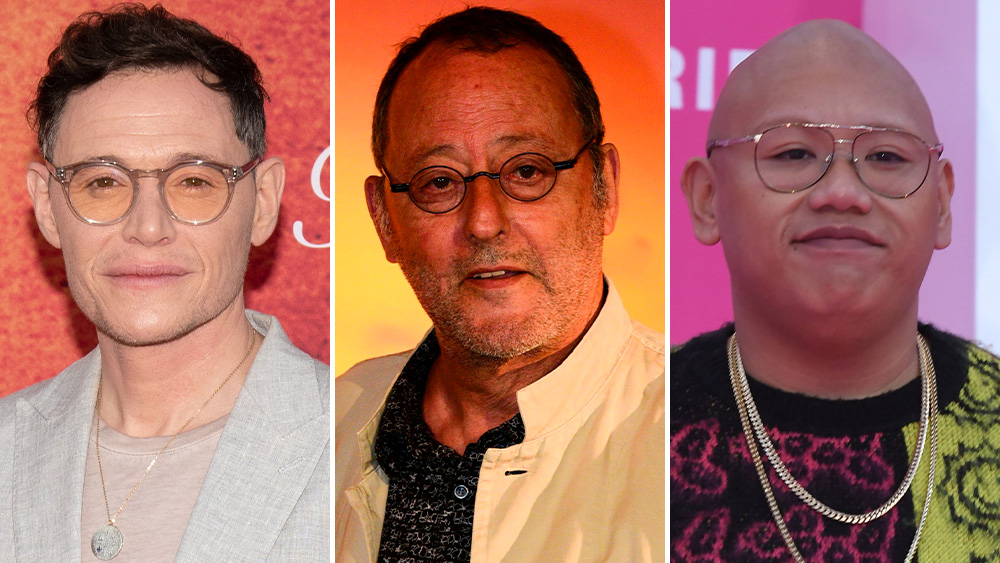 Gray, Brent O’Connor and Patricia Braga are exec producing. Hart will play a master thief who is wooed by his ex-girlfriend and the FBI to pull off an impossible heist with his international crew on a 777 flying from London to Zurich.

Lift falls under Hart and HartBeat Productions’ creative partnership with Netflix. They are in production on comedy Me Time, starring Mark Wahlberg and Regina Hall.

As for Worthington, he was most recently seen in the FX limited series Under the Banner of Heaven, which earned him some of the best reviews of his career and is sure to have him in the award season conversation this Emmy season. He is also set to reprise his star making role in the highly-anticipated Avatar: The Way of the Water, which bows Dec. 16, 2022.

Gorman was most recently seen portraying former Gulf & Western CEO Charles Bludhorn in the Paramount+ limited series The Offer. He is also set to voice a character in Guillermo del Toro’s Pinocchio.

Batalon was most recently seen reprising his role as Peter Parker’s best friend Ned in Spider-Man: No Way Home. Reno can be seen next in Amazon Prime Video series A Private Affair.