A pre-taped, abbreviated special airing on Easter was not about to buck TV ratings trends 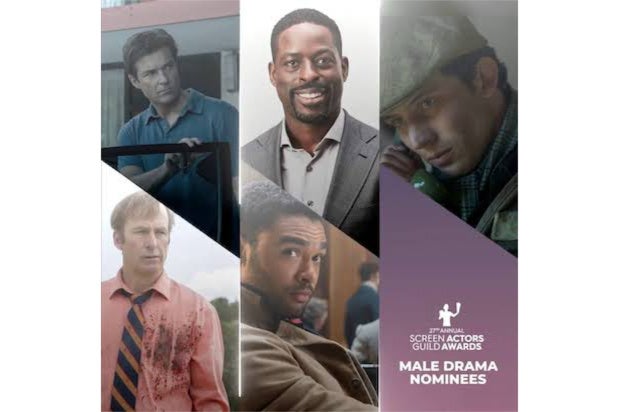 The poor SAG Awards never stood a chance. A pre-taped and condensed-to-one-hour version of the 2021 Screen Actors Guild Awards settled for 957,000 total viewers across TNT and TBS, according to Nielsen, a new all-time low for the annual special.

Last year’s show had 2 million total viewers on the Turner cable channels. That was the previous record low, and was down from 2.7 million viewers in 2019.

While those are big declines, the SAG Awards are no anomaly. This year, the Grammys fell 51% and the Golden Globes sunk 60%.

These SAG Awards were pushed back to Easter Sunday (for some reason) following a scheduling conflict with the Grammys. (Which was kind of weird considering SAG-AFTRA planted its flag on the conflicting March date first.) Combining all of those factors with the generally downward TV ratings trends, no one expected a particularly successful performance in terms of the special’s audience size.

“The Trial of the Chicago 7” won the award for the best film ensemble cast of 2020. In the television awards, the ensemble prize for a drama series went to “The Crown.”

Find all of the winners from the 27th annual Screen Actors Guild Awards here. The eligibility period for this year’s movies and TV series is from Jan. 1, 2020 through Feb. 28, 2021.

Because of the difficulty of staging an awards show during the pandemic, SAG turned the usual live and in-person two-hour ceremony into a virtual, pre-taped one-hour show. Winners were announced during private tapings with the nominees on Wednesday and Thursday, with everyone involved in those tapings signing nondisclosure agreements to keep the results secret until the broadcast.