ROSS Kemp has revealed Dame Barbara Windsor recognised him as they shared a video call amid her Alzheimer's battle.

The former EastEnders stars shared a sweet moment together this weekend. 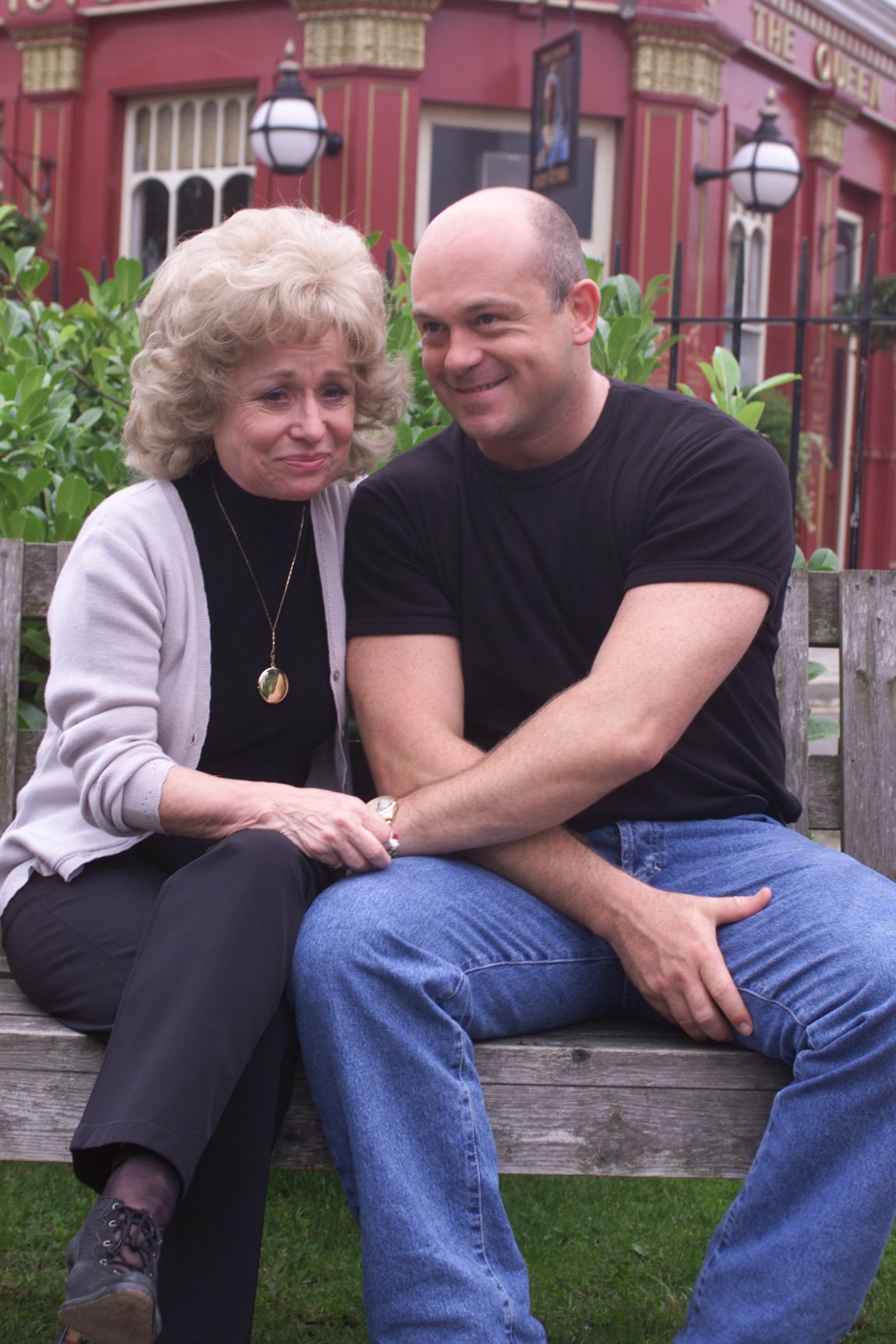 He told Good Morning Britain: "I spoke to her on Sunday on FaceTime with her husband Scott.

"She recognised me, but we have to be realistic that there is no cure for Alzheimer’s.

"It’s probably not going to get much better for her."

Barbara was Ross's on-screen mum for 20 years, but he revealed she sometimes asks who he is. 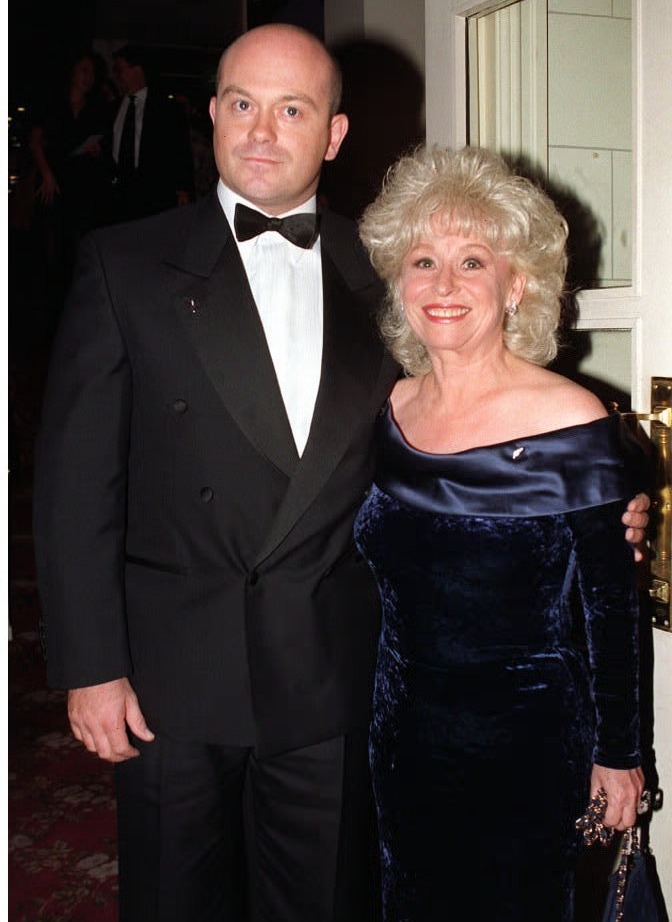 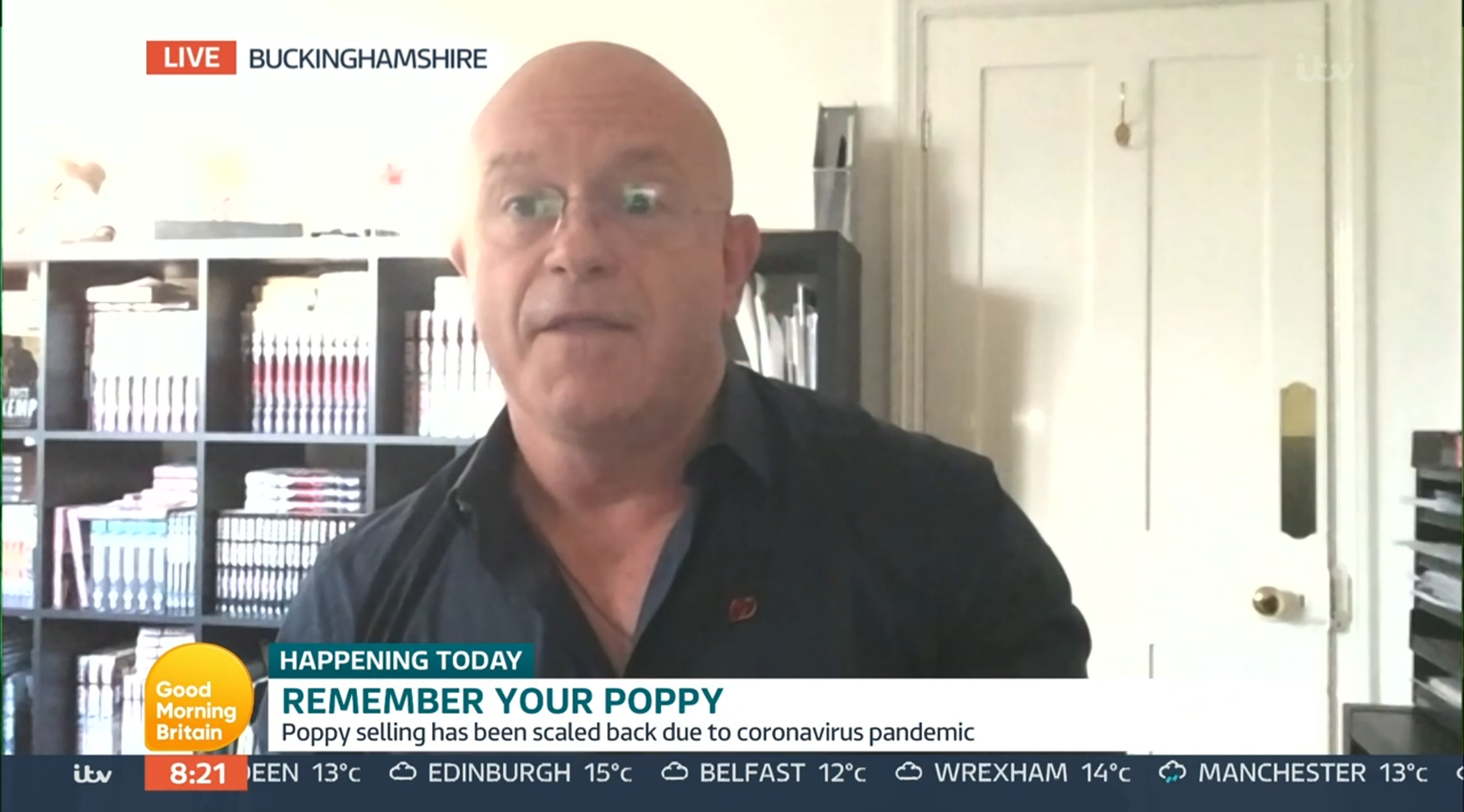 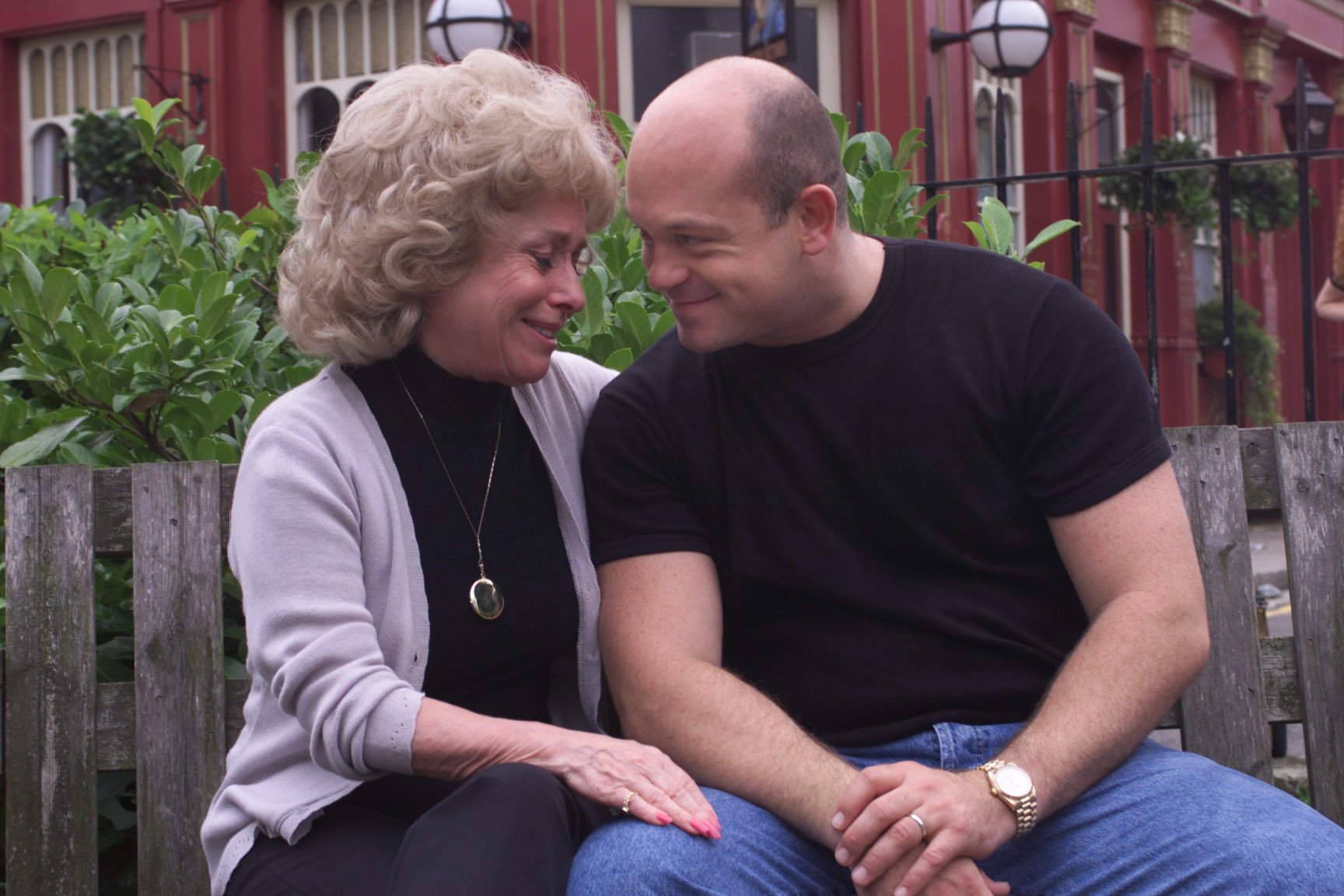 Barbara is now living in a care home after her husband Scott took the advice of Barbara’s neurologist.

“He told The Sun: I have been used to hustle and bustle in this little space, then suddenly, silence . . . all you can hear are your thoughts, and that’s not always healthy,” he says, sitting on the sofa where Barbara watched TV.

“I feel I’m on an emotional rollercoaster. I walk around, trying to keep busy, then burst in to tears. It feels like a bereavement.

"It’s always been my biggest fear, that one day I would have to take her somewhere and she’d be thinking, ‘Why would he do this to me?’“That fear has become a reality. It’s something I never wanted.” 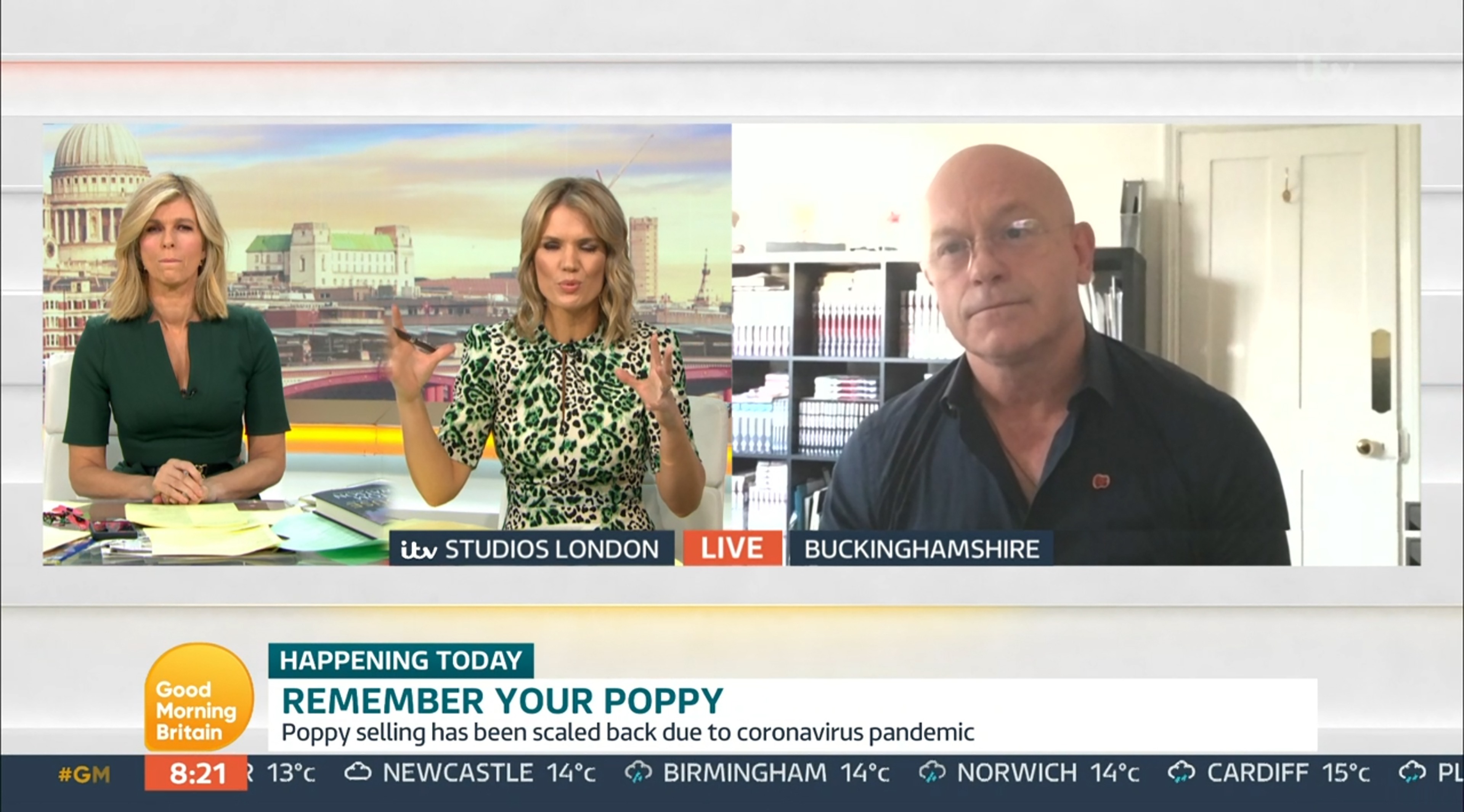 Ross, 56, was on TV today to urge viewers to back the poppy appeal ahead of Remembrance Day next month.

The Sun's backing The Royal British Legion launching its bid to defy Covid and raise £50million.