South African-born filmmaker most recently directed ”The Duke“ and ”Blackbird“ 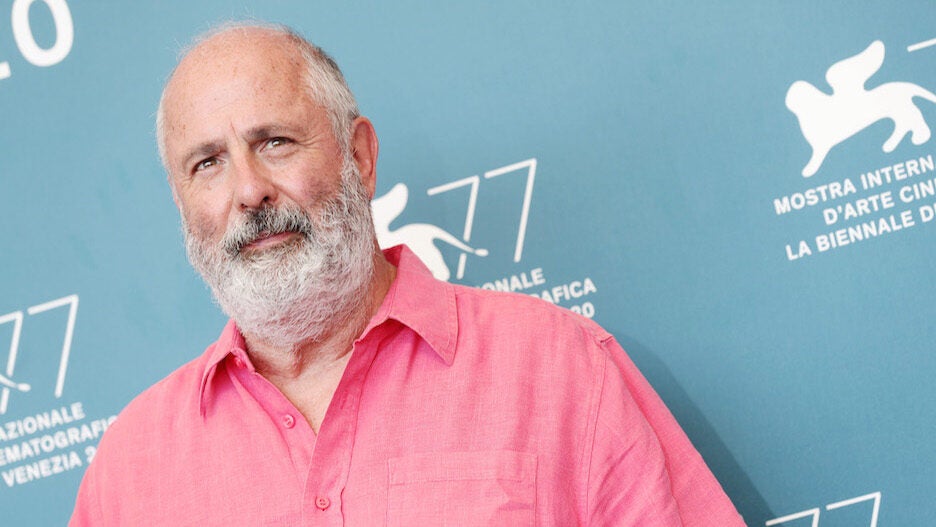 Roger Michell, the director best known for films like “Notting Hill” and “Venus,” has died. He was 65.

Michell died on Wednesday, and his death was announced Thursday by his publicist to the UK Press Association (via The Guardian). No cause of death was given.

“It is with great sadness that the family of Roger Michell, director, writer and father of Harry, Rosie, Maggie and Sparrow, announce his death at the age of 65 on September 22,” his publicist said.

Some of Michell’s other more recent films include “The Duke,” “Blackbird” and “My Cousin Rachel.” The South African-born director in his career won two BAFTAs for his work in television.