ROBBIE Williams has revealed he quit the UK after struggling to deal with his feud with Liam and Noel Gallagher.

The singer, 47, was locked in a war of words with the Oasis stars for two decades at the height of his career. 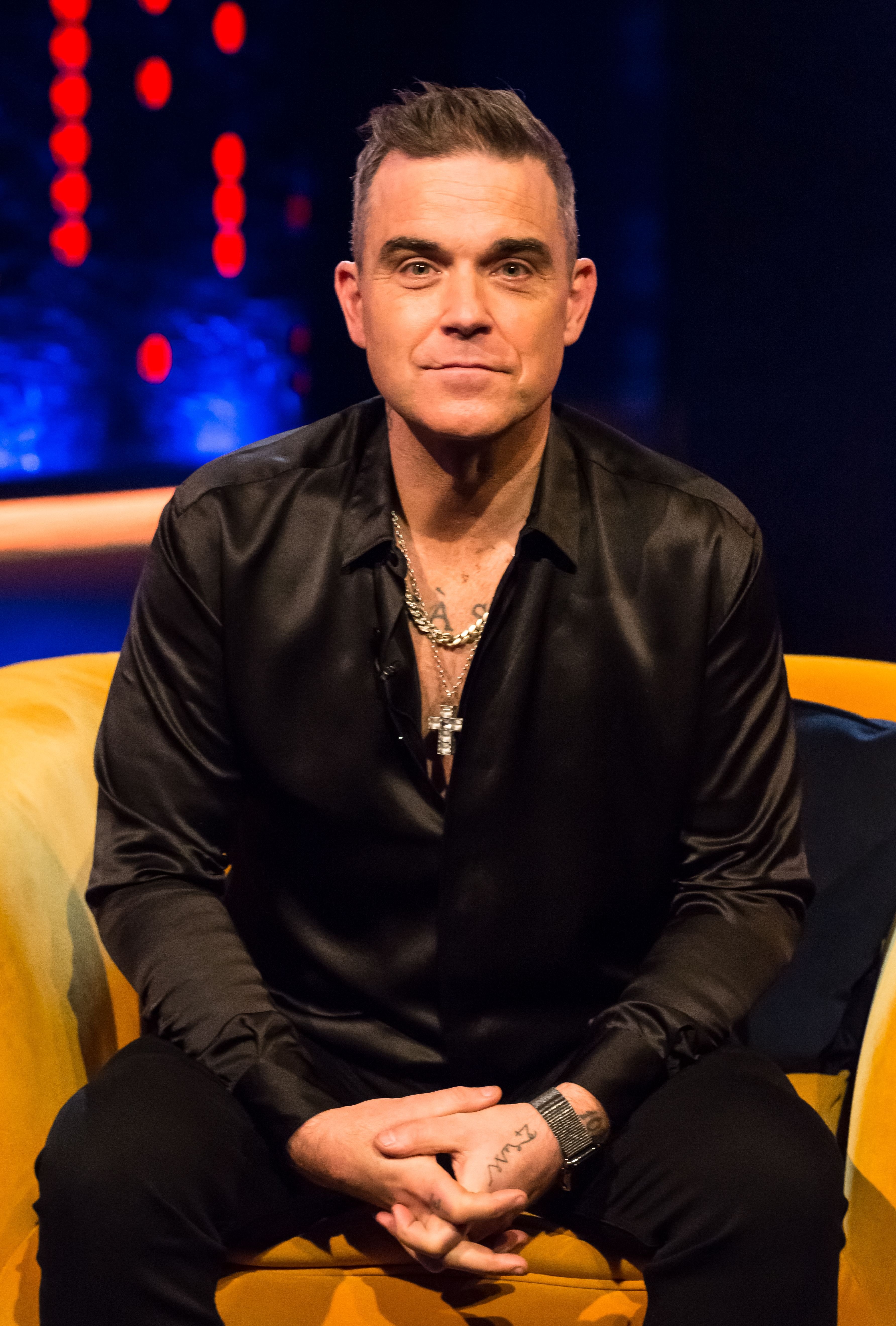 Speaking to the Talent Takes Practice podcast, Robbie has described their feud as "unbearable".

Robbie said: "Every time I watched TV programmes, there were people being hateful about me. That was just wrong and grotesque. It was unbearable. I just left the country.'

"Liam said that I should be hung, Noel said I was 'the fat dancer from Take That'. 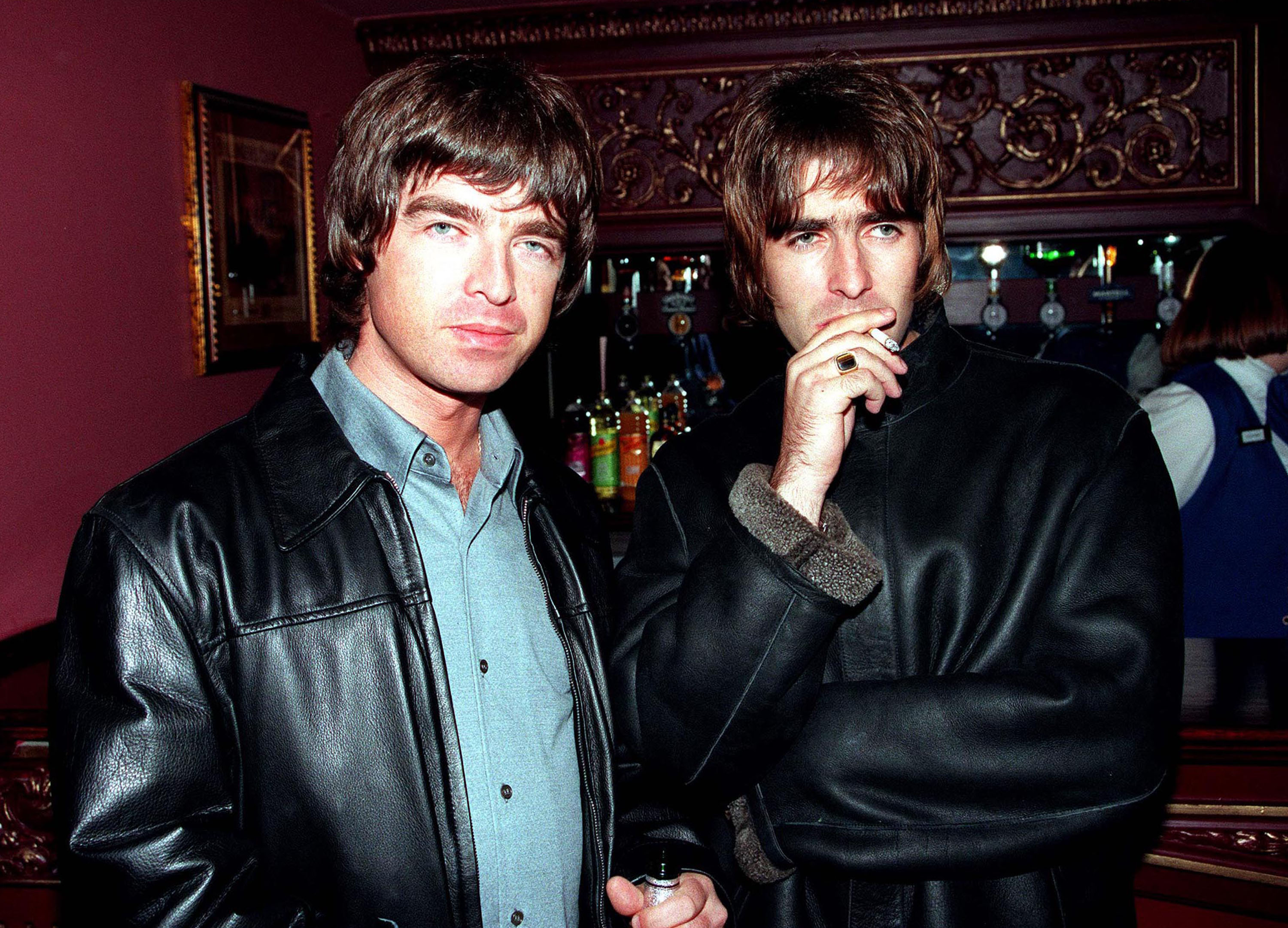 Robbie left the UK for a new life in Los Angeles in 2004.

He has since put his differences with Liam, 48, aside – but still hasn't made up with 53-year-old Noel.

"Isn’t it interesting what a few words can do to your whole life? I’m not healed."