PHOENIX singer Rita Ora looks mint in this designer gown during an evening out in Australia, where she’s spent the past few months filming as a coach on The Voice.

While she’s been riding high on the box, Rita’s latest EP Bang has been setting records of its own. 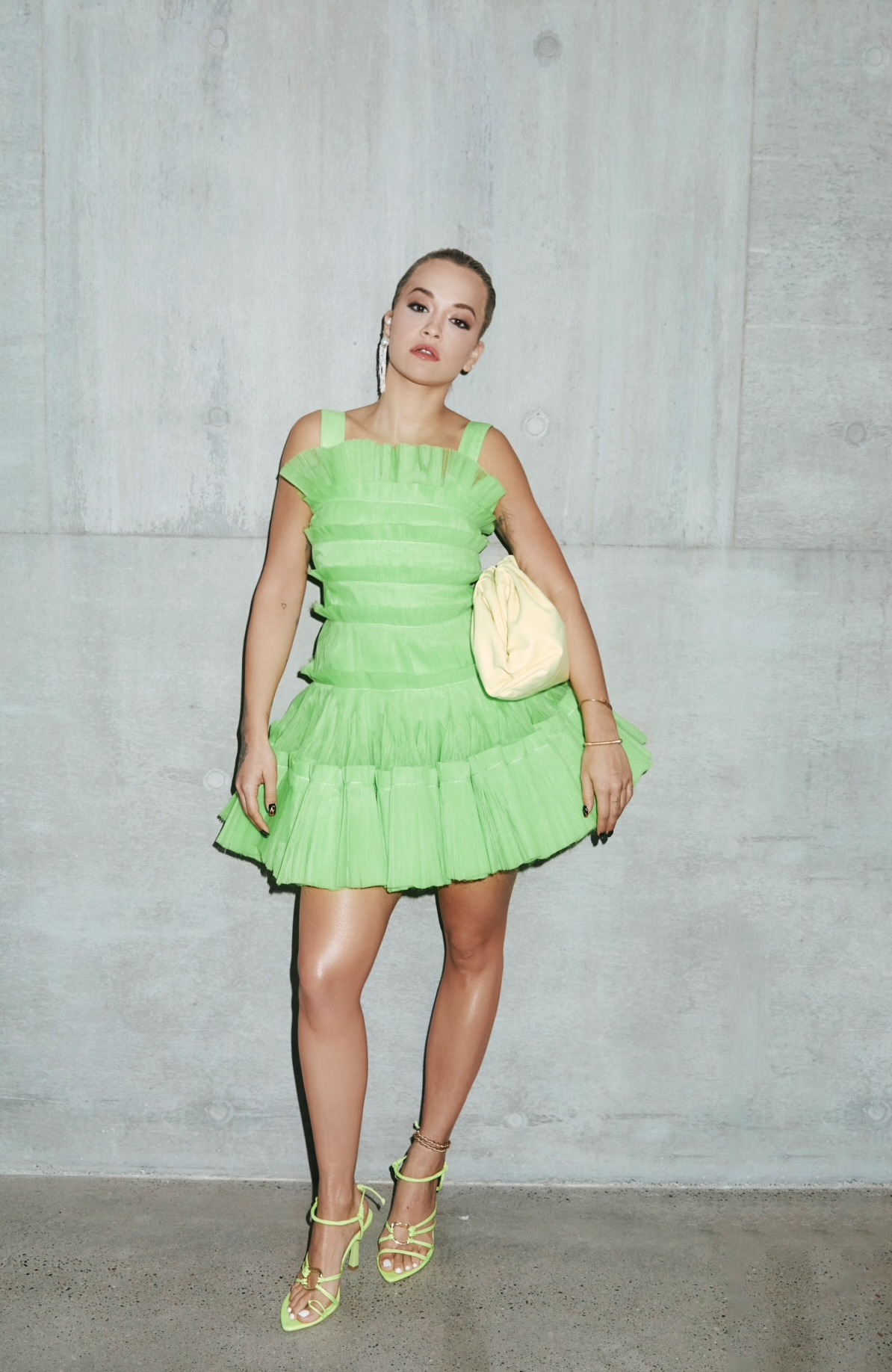 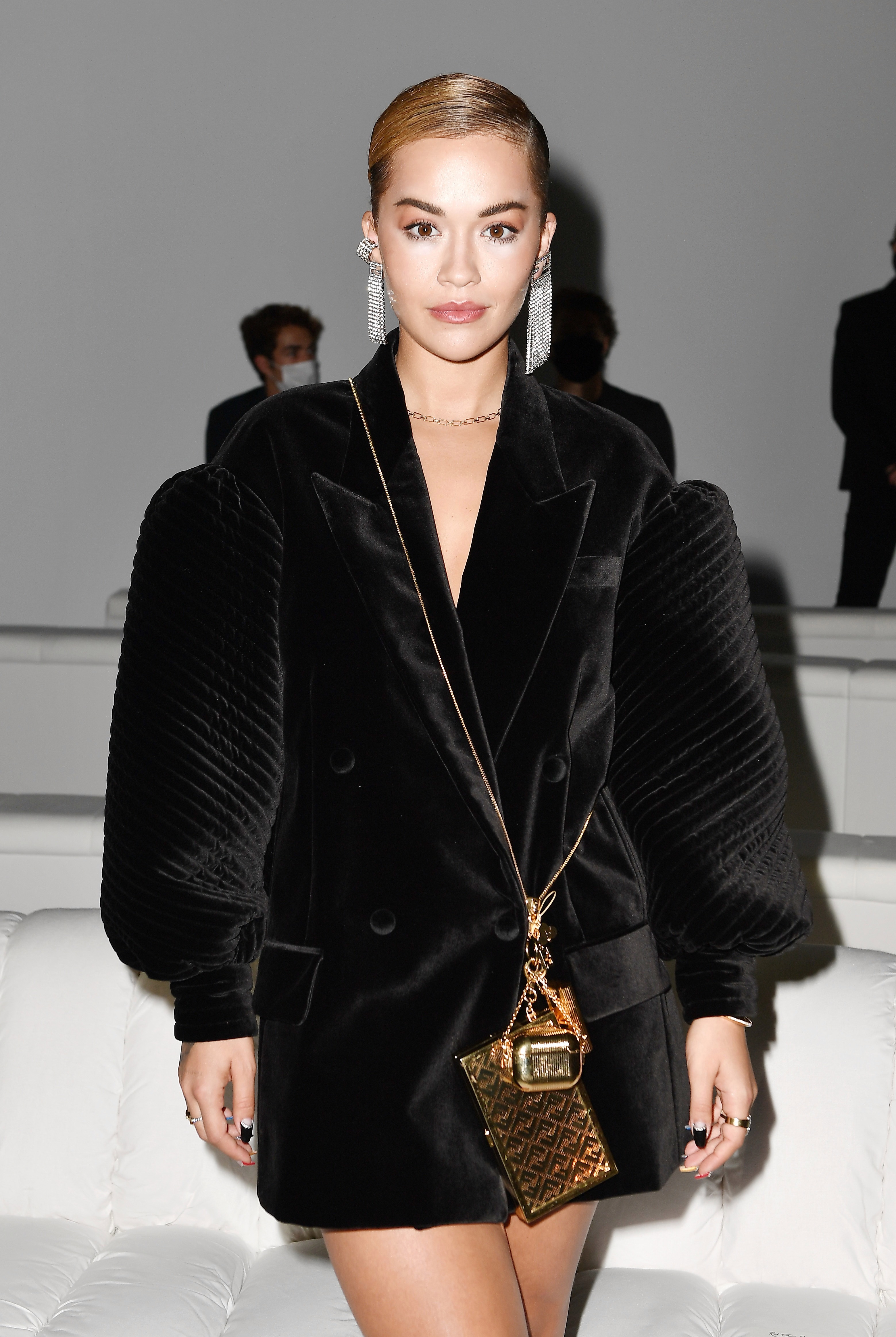 This week it was revealed the four-track EP had been streamed more than 40million times on Spotify.

After her stint on The Voice she starts work on movie Sheroes, which is being filmed in Thailand.

Is there anything she can’t do? 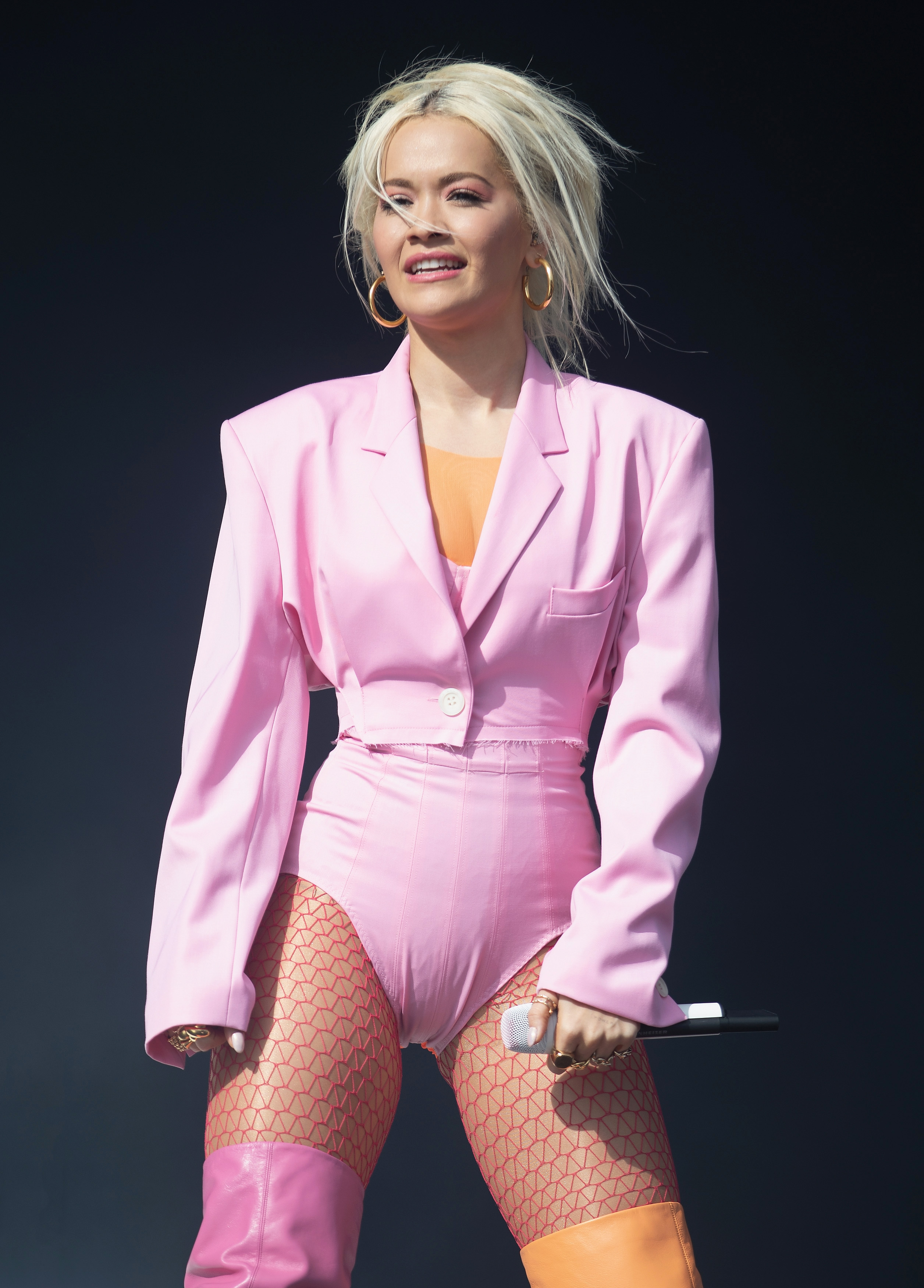 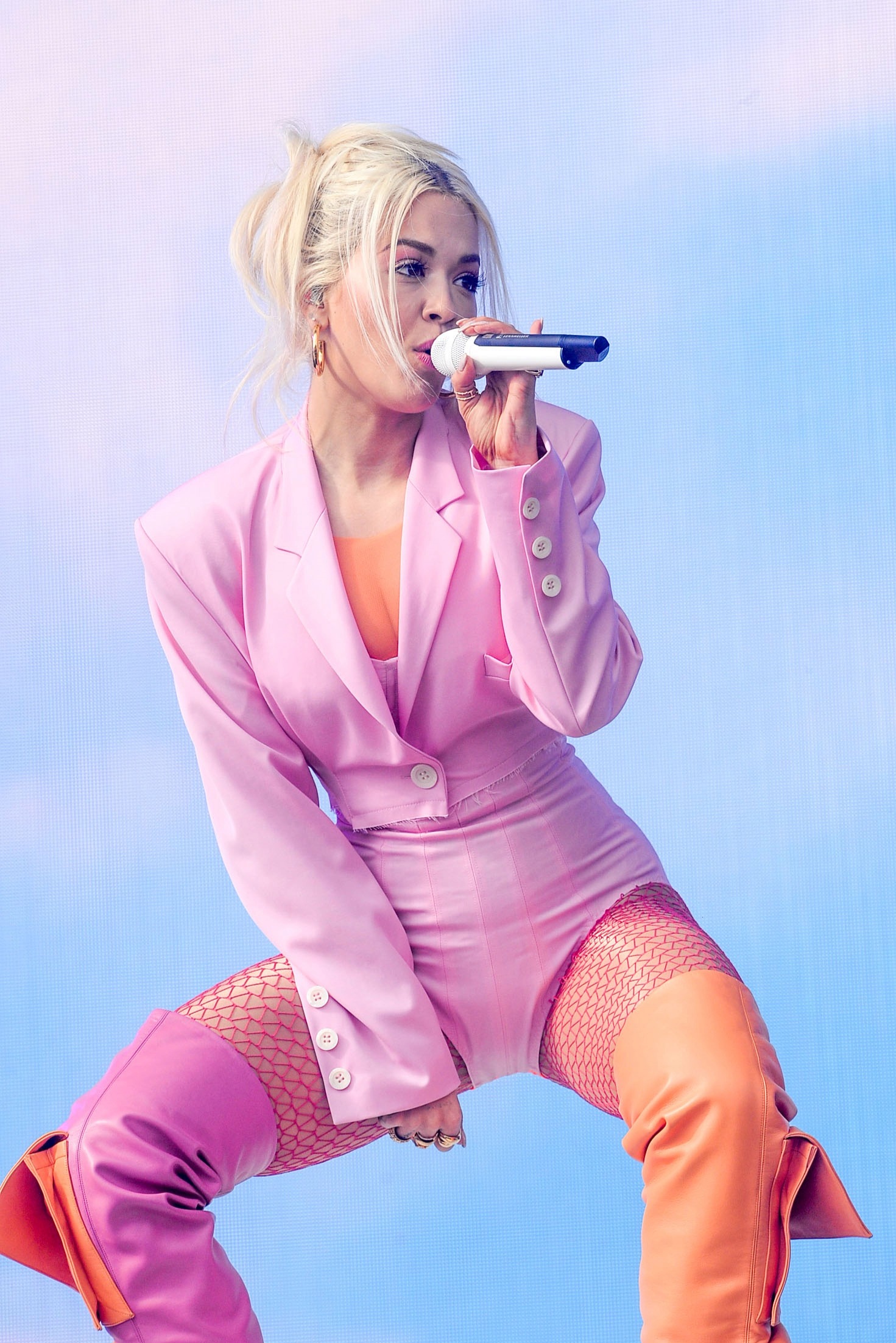