Rhythm + Flow has been a huge hit for Netflix. Essentially a hip hop talent show, the series released in 2019 to rave reviews from fans and critics, and rightfully so, for its rawness, hosts, and caliber of its contestants.

Ever since it wrapped, viewers have been eagerly awaiting the next season. But when does Rhythm + Flow Season 2 actually come out? Here, find everything we know about the future of the show, including a possible release date, panel details, and more. 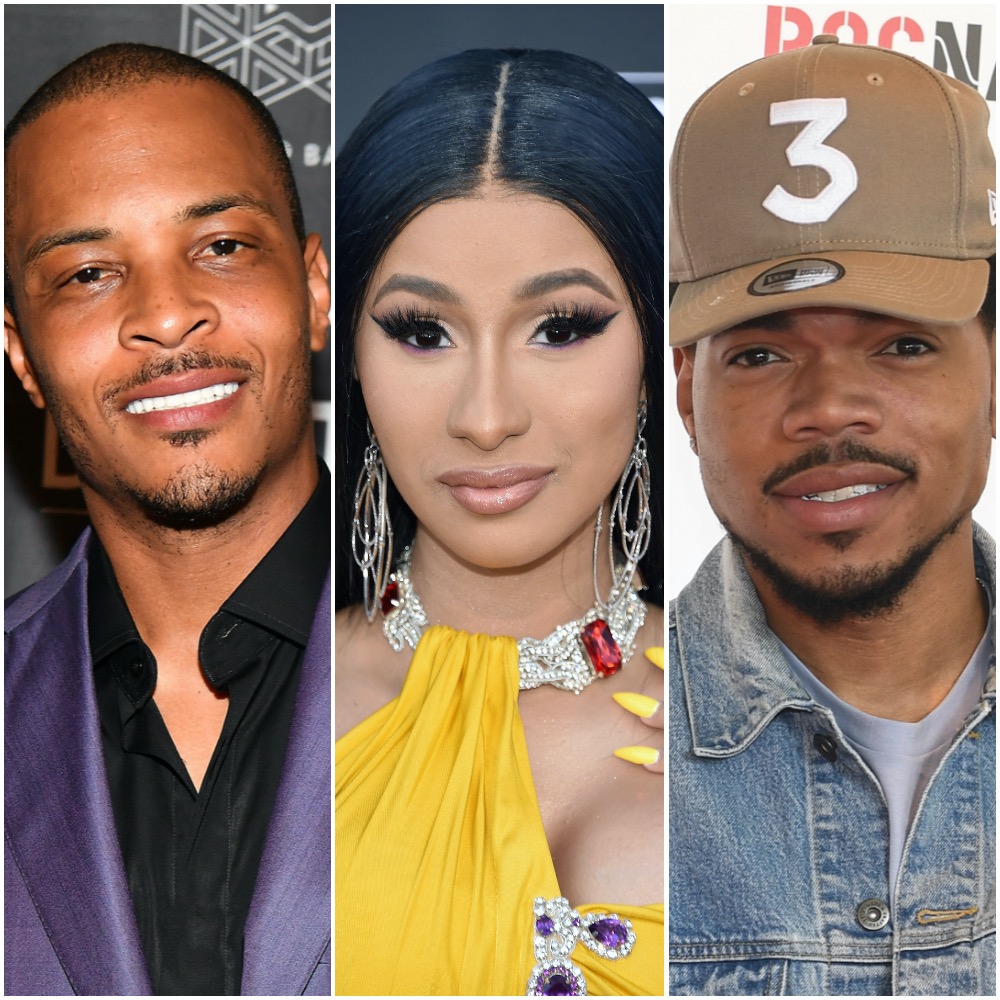 Called “the best music competition show in years” by TIME magazine, Rhythm and Flow is a competition series searching for the top talent in America. The first season of the show featured T.I., Cardi B, and Chance the Rapper as judges, but some episodes had guest hosts such as Snoop Dogg, Teyana Taylor, and Quavo.

Rhythm and Flow wrapped its first season in 2019 — with Inglewood, California rapper D-Smoke winning the $250,000 grand prize over fellow contestants Londynn B, Troyman, and Flawless Real Talk. He’s been on the rise ever since, even cinching two Grammy nominations in 2020 for Best New Artist and Best Rap Album.

The second season of Rhythm + Flow was announced in March, when D Smoke appeared in a video where he rapped about it. “Give me the rhythm/I got that flow/Painting pictures/I got some more/They gave me a shot/I got that dough/Season 2 here we go,” he said.

T.I. later acknowledged the news on his Twitter, sharing his excitement for season two before calling on artists to submit their audition tapes.

The application process now appears to be closed, and we won’t know who made it on to the show until it comes out. However, we do know that all three original judges will remain on the panel, according to a tweet from Chance the Rapper.

So when does ‘Rhythm and Flow’ Season 2 come out?

According to Complex, a new season of Rhythm and Flow is expected to release in 2021. However, it seems possible it could face delays due to the ongoing coronavirus (COVID-19) pandemic.

Since early 2020, the pandemic has forced production to shutter on a number of television shows and movies — from the Power series to Soul and Candyman. Granted, many productions have resumed filming with special COVID rules. But with infections continuing to soar, it’s hard to imagine the show not facing delays, especially given its format, which includes full studio audiences.

We’ll have to wait for more information to come out on that. But in the meantime, season one of Rhythm + Flow can be streamed now on Netflix.