The reality TV personality, 58, told how unfollowing her former pal and co-star on Instagram was a "reactionary" move. 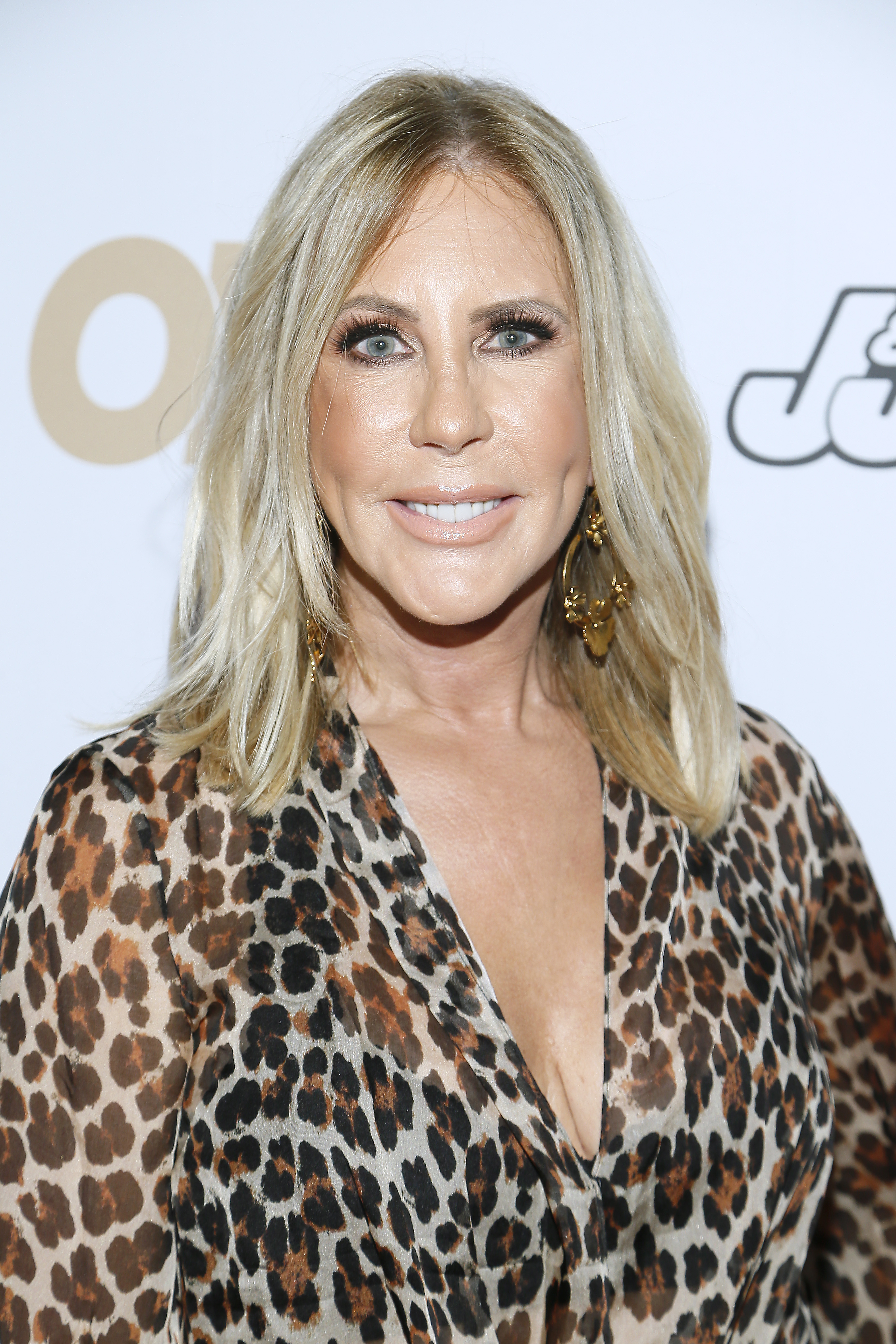 Earlier this month Vicki, and best mate Tamra Judge had unfollowed the account of their former close pal.

The American gave the low down as to why in an exclusive Instagram Live chat with Hollywood Life, as she told how Shannon had invited her arch rival Kelly Dodd to her home for dinner last month.

In the online chat, Vicki said: "I just thought, ‘You know what? If somebody treated you that bad I’m not going to say, ‘Just come on over.’

"And they were not even filming. It was just like, ‘Come on over for dinner.'" 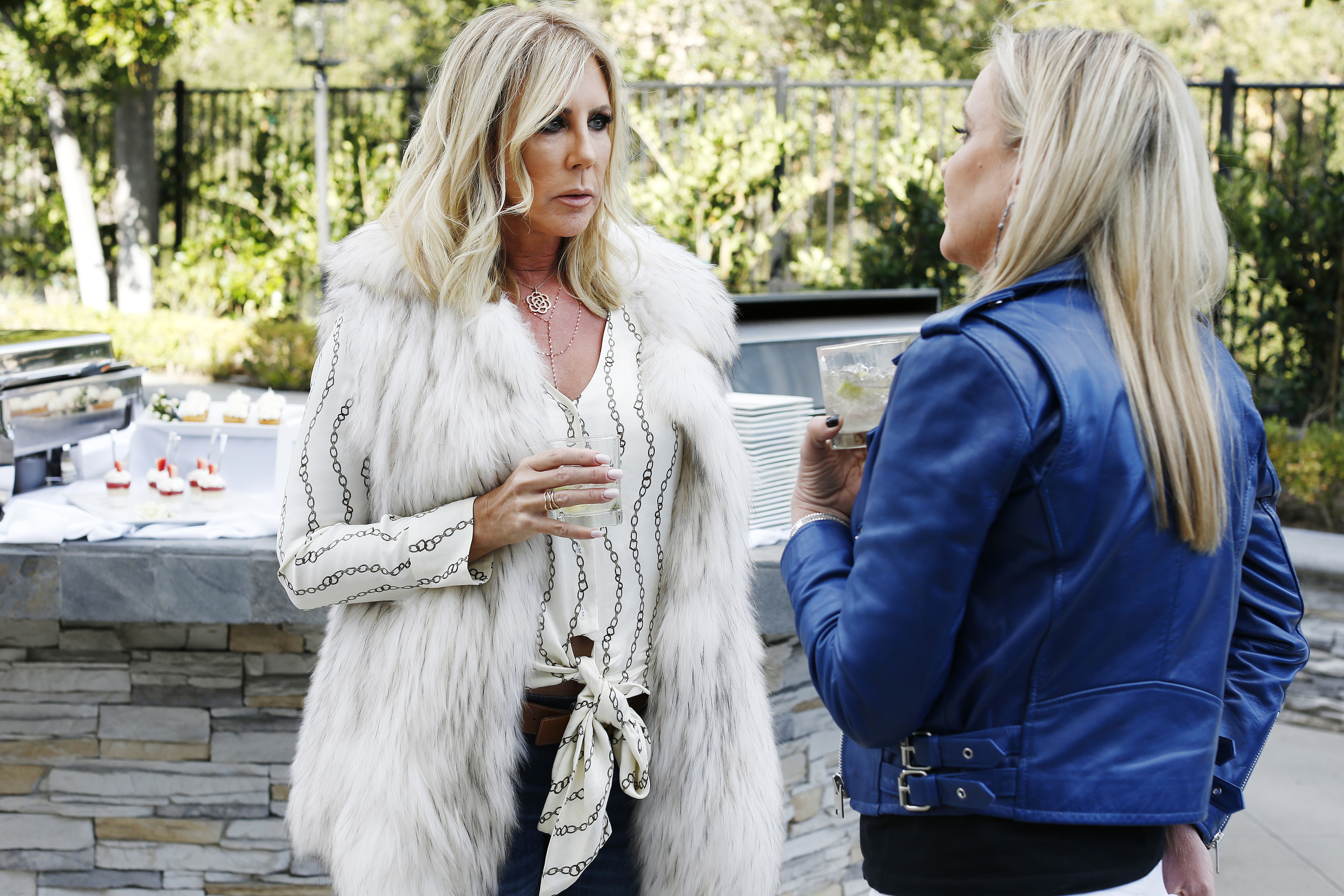 Vicki then confessed the pair's antics had "hurt" her feelings – and she has not heard from Shannon since.

Yet the mum has more pressing things on her mind of late, with her daughter's health trumping the stress of the spat.

Vicki had feared her daughter Briana Culberson, who works as a nurse, was suffering from coronavirus amid the pandemic after coming down with symptoms. 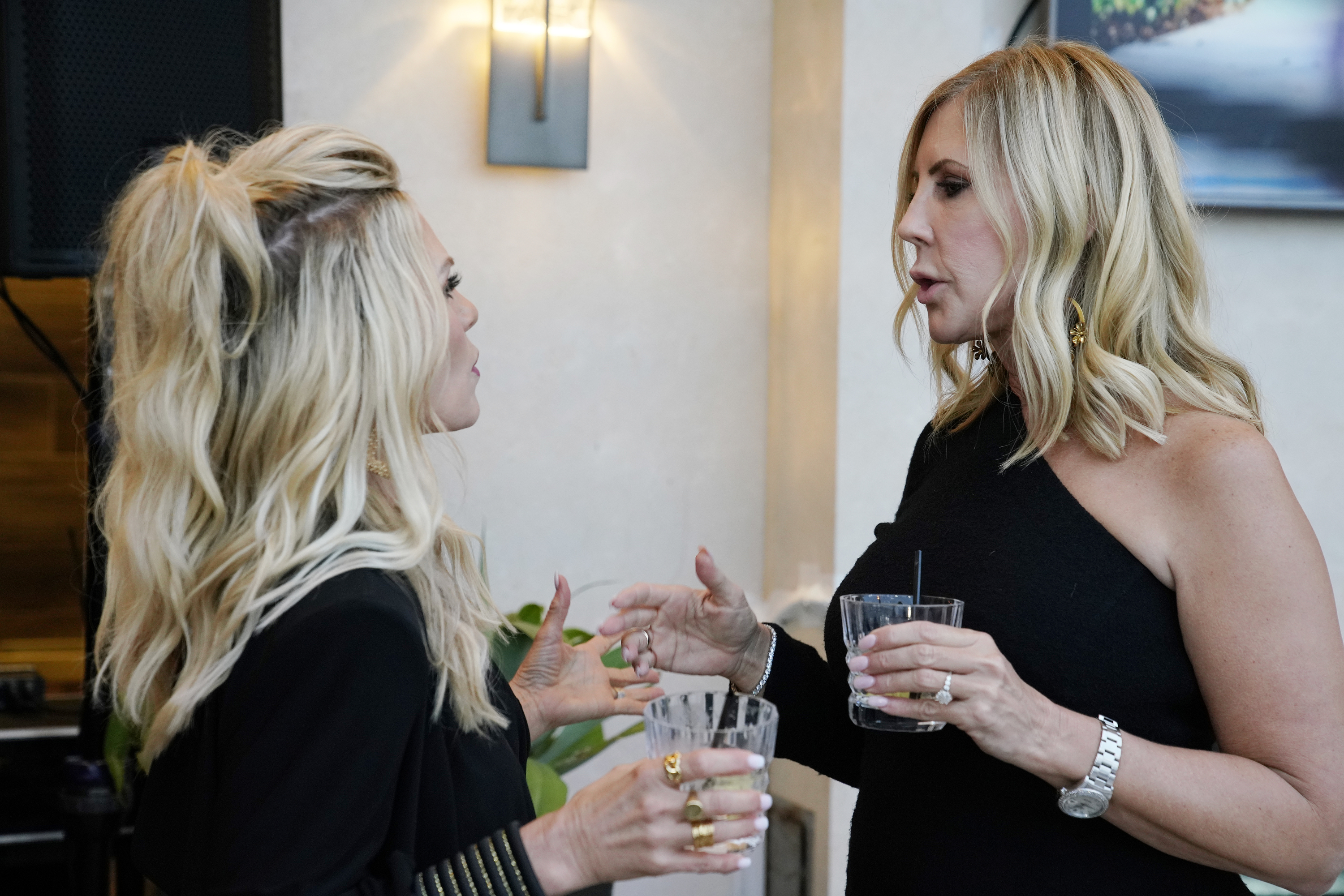 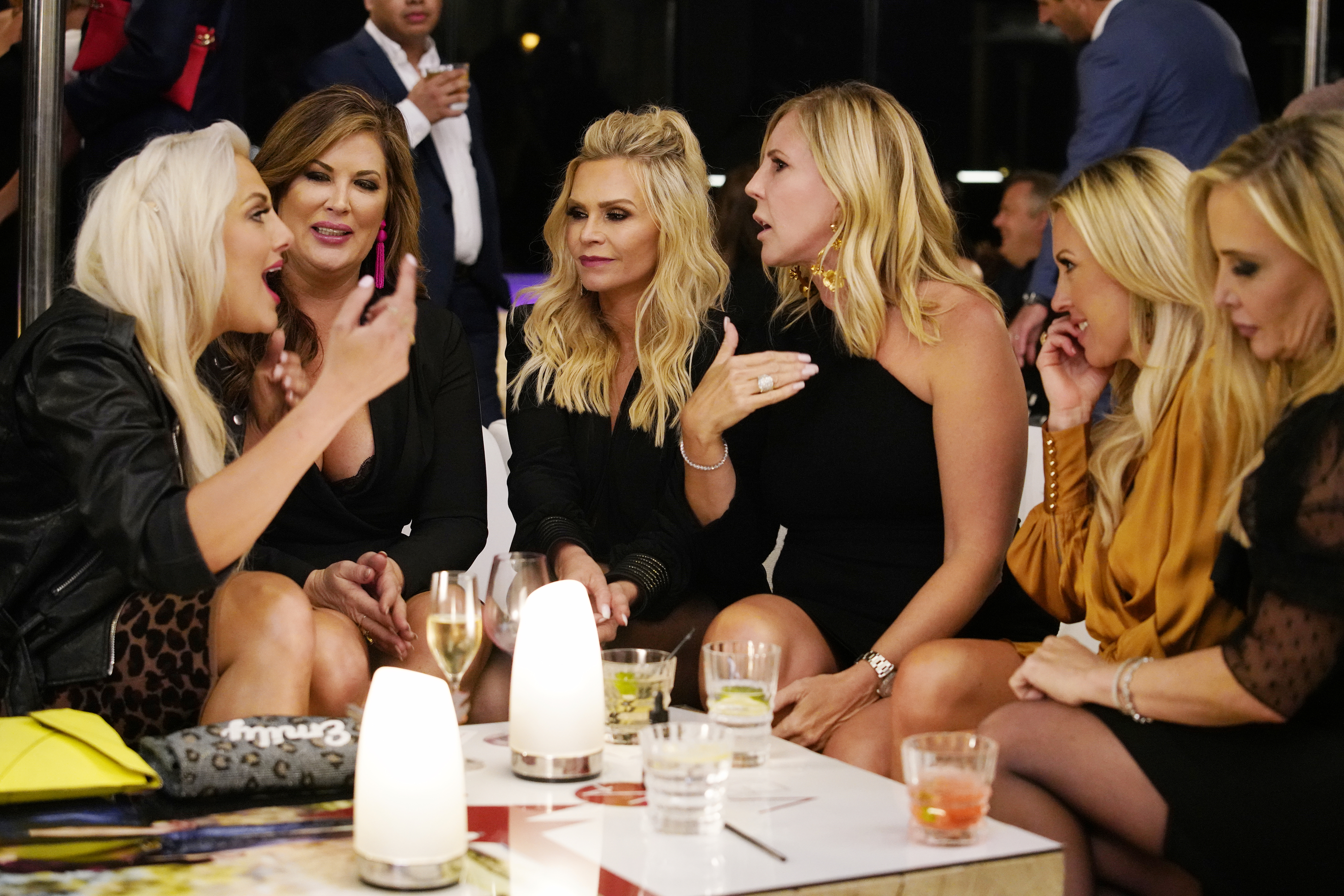 After spending 14 days in quarantine a test gave her the all-clear.

"Thank you everyone for your kind words and messages."

Ryan had shared news of Briana's symptoms on Wednesday – just a week after wild Vicki was slammed by fans for partying it up in Palm Springs and not practicing social distancing.