REBEKAH Vardy has revealed what really happened with the Peter Andre "chipolata" story in an exclusive interview on TalkTV.

Being interviewed by Kate McCann, the wag, 40, explained her comments on the 49-year-old singer as well as discussing the explosive Wagatha Christie saga. 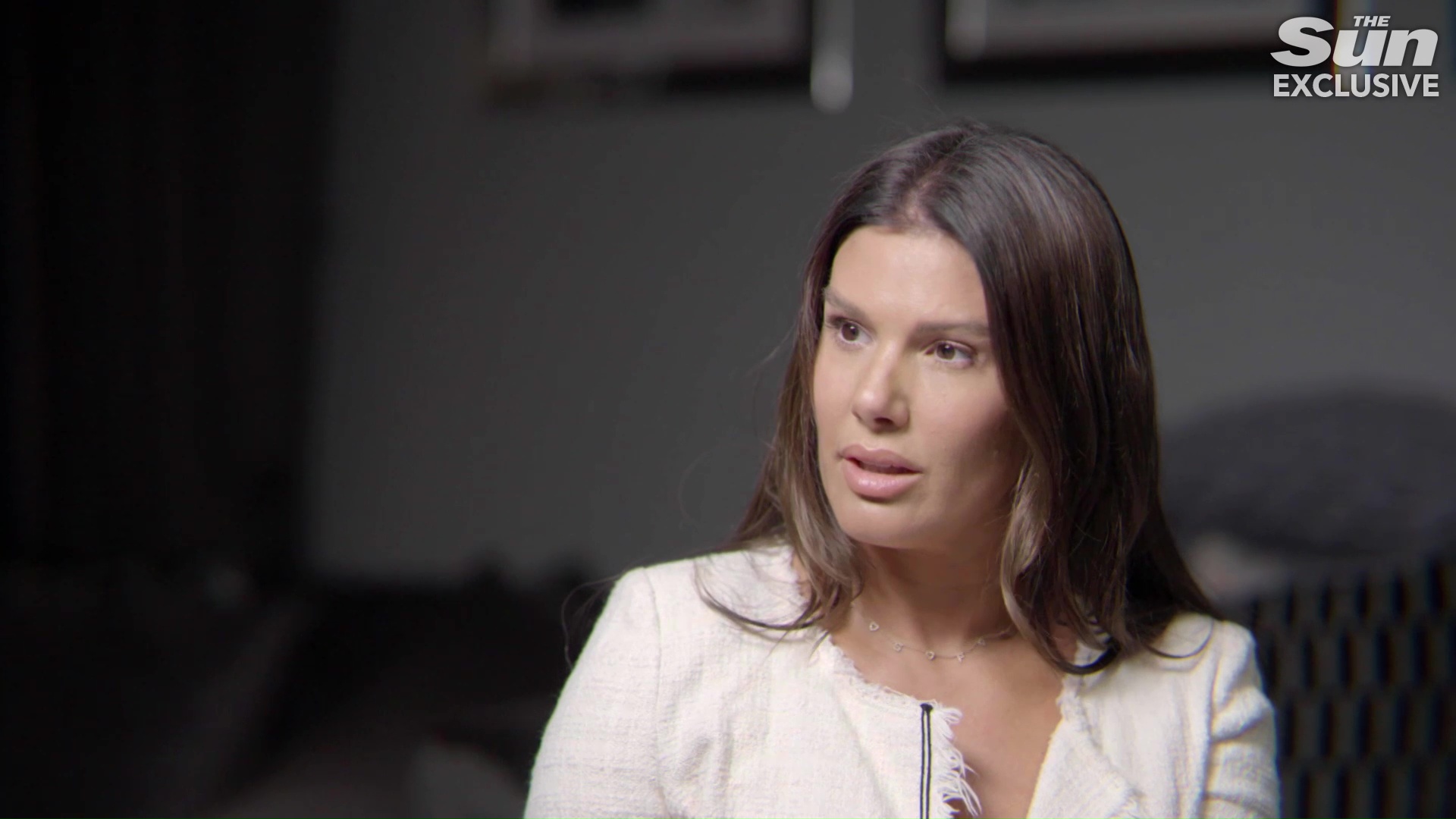 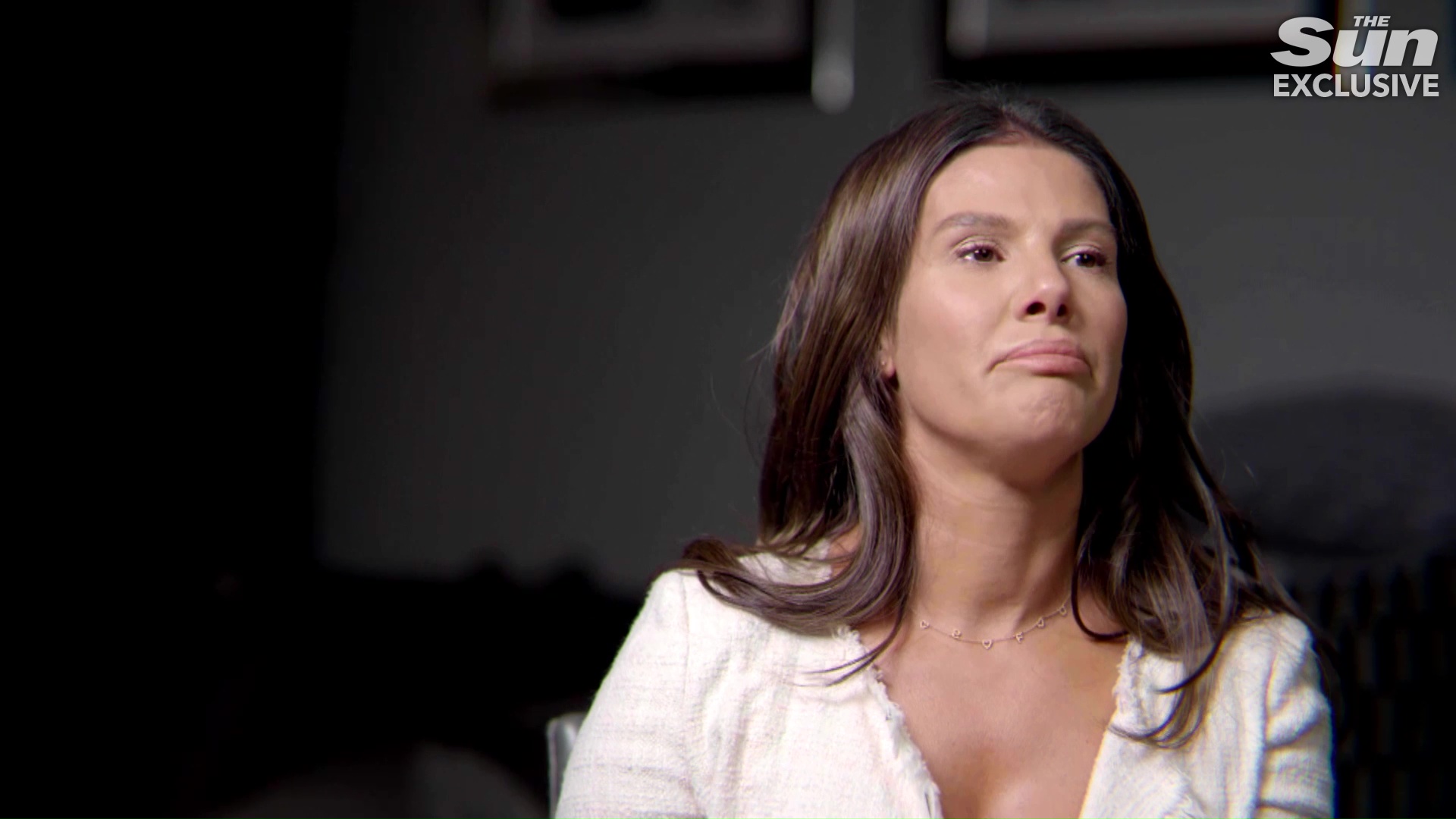 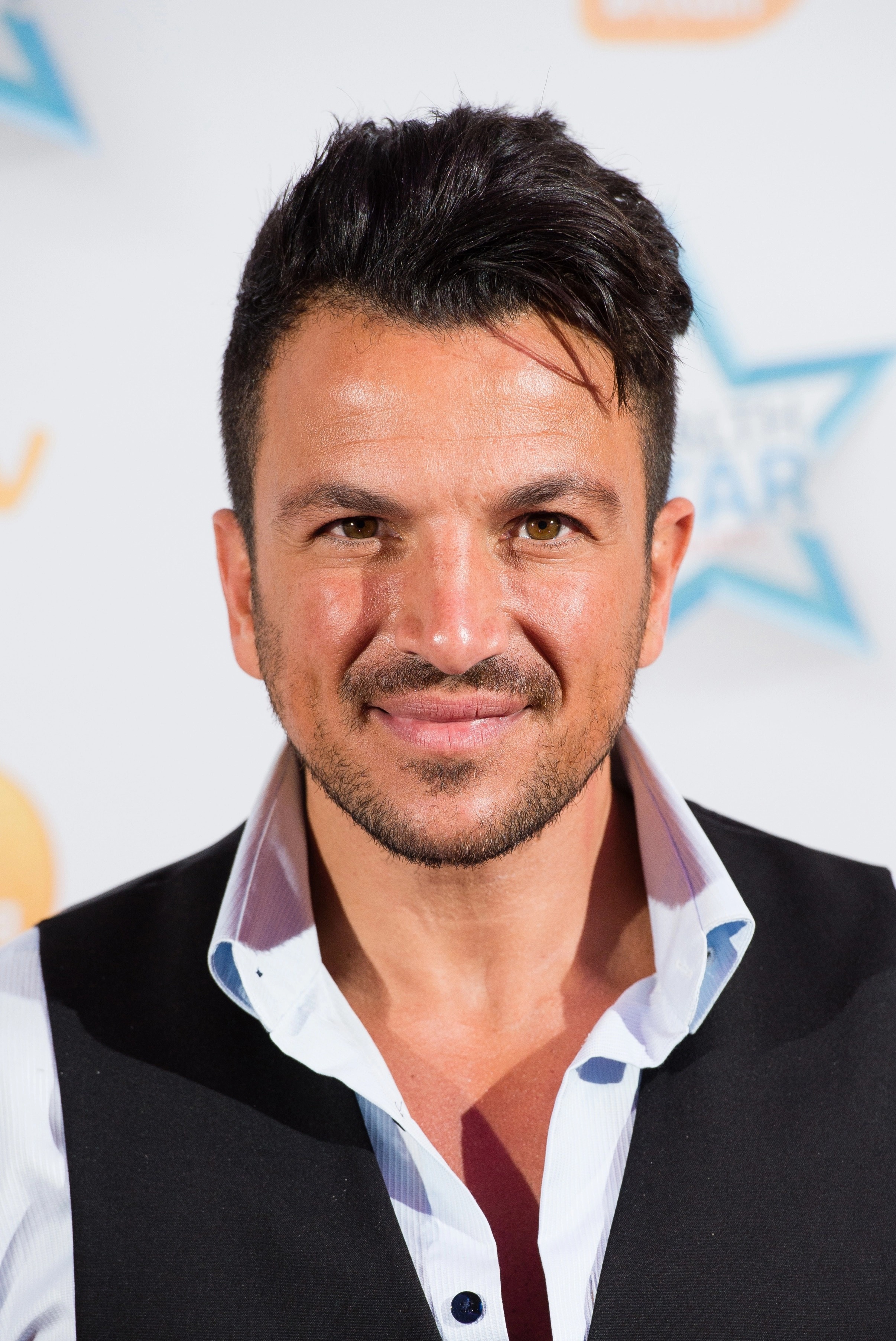 When quizzed by host McCann about her Peter Andre claims which re-emerged during the blockbuster trial, Rebekah spoke of her "deep regret".

However, the wag continued to deny ever leaking any stories to the press in the TalkTV special titled "Rebekah Vardy: Coleen and Me".

She said: "I didn't leak that. That was a story I put my name to and it's something that I deeply regret and I'm deeply ashamed of.

"But it was so long ago and life for me was so different then. I tried to explain the situation in which that came up and I just think that was wrong for him to be brought into that situation. 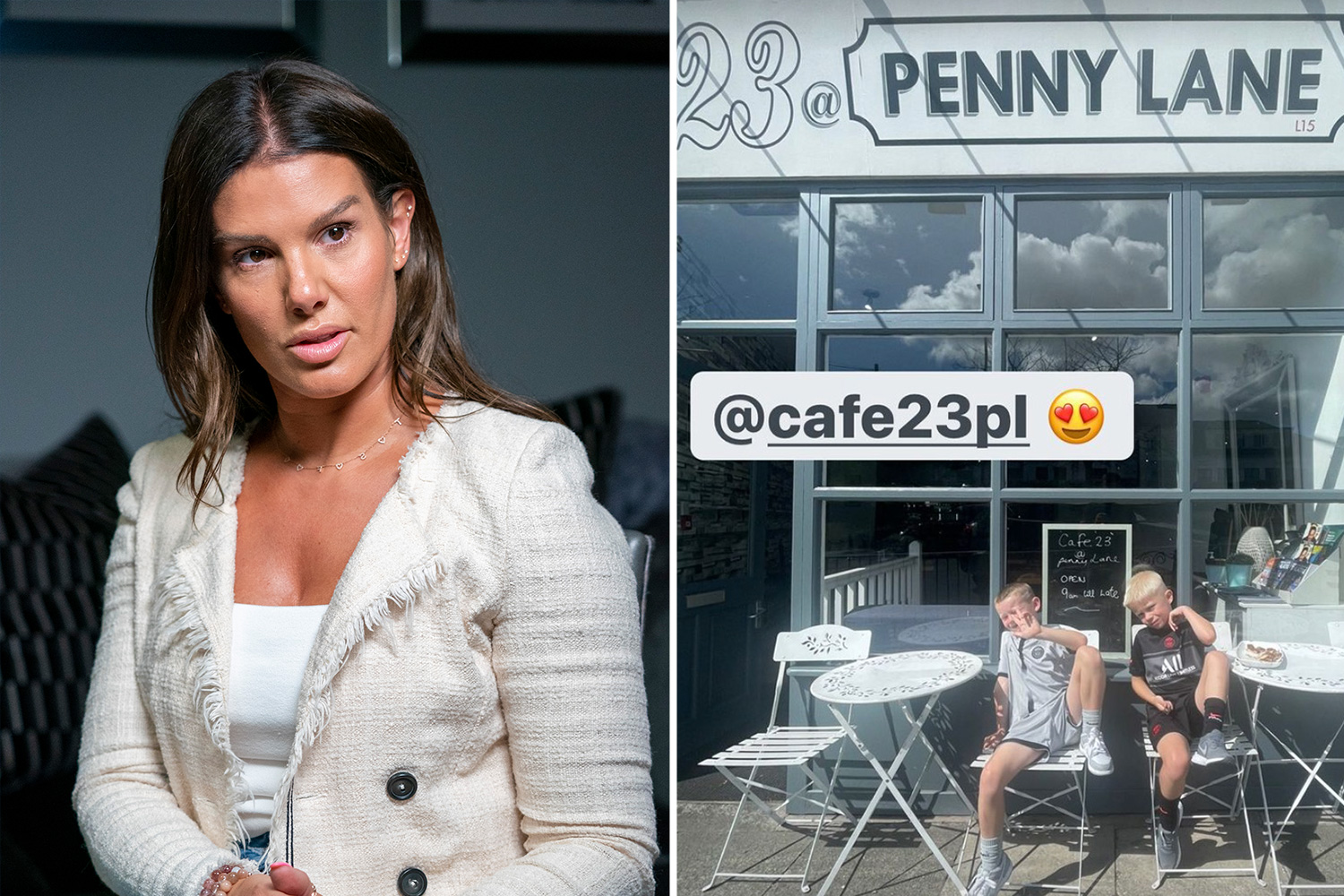 Rebekah had earlier told the High Court that she "deeply regretted" the comments and claimed her ex-husband forced her to criticise Pete, something he has denied.

The wag also spoke out on her side of the story after losing the years-long Wagatha Christie battle with Coleen Rooney.

The drama erupted way back in 2019 when Coleen carried out a "sting operation" to uncover who was leaking stories about her to the press. 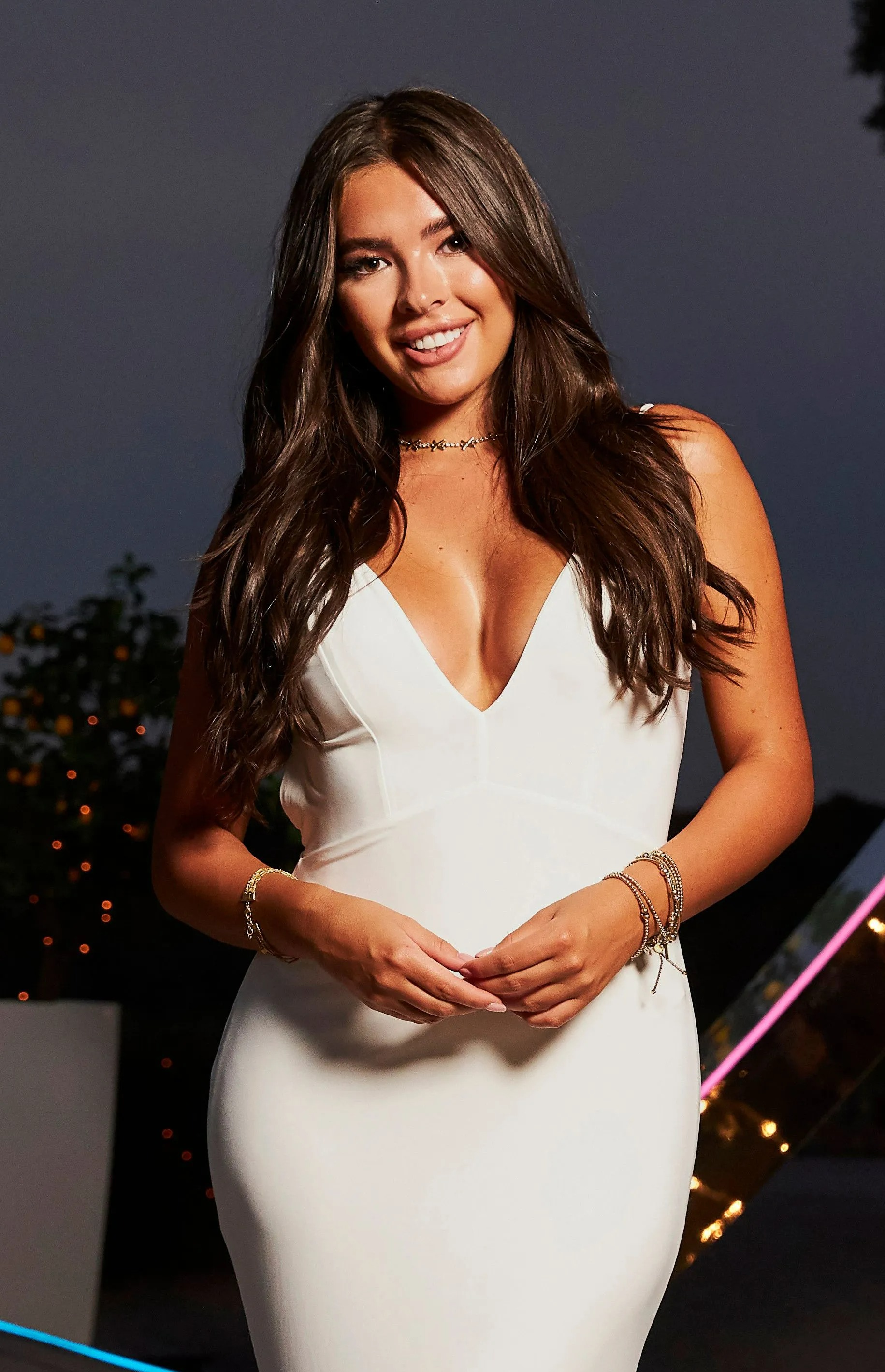 Rebekah  then went head-to-head in an explosive £3million showdown with Coleen after she was accused of leaking stories to the press.

But was savaged by a judge last week after Coleen won the landmark libel case – bringing an end to the three-year saga.

During tonight's interview Rebekah continued to deny responsibility for the leaks, saying that she "felt let down by the legal system".

Rebekah also added that she felt she was "made out to be the bad guy" in the libel case.

She added: "Everyone has to be painted in a certain light and unfortunately I took the character of the villain in this."

The mum-of-five went on to say her only regret is her legal team "didn’t have a judge who understood the case".

Rebekah, who is wed to England and Leicester City striker Jamie, 35, was left reeling when Mrs Justice Steyn described her evidence as “manifestly inconsistent . . . evasive or implausible”.

While Coleen revealed she was "pleased" with the ruling but said she "never believed" the case should have gone to court "at such expense in times of hardship for so many people when the money could have been far better spent helping others".

And the wife of England legend Wayne also told how she was left with "no alternative" but to go through with defending herself to end the leaking of stories.

Coleen added: "Both before and after my social media posts in October 2019, I made every effort to avoid the need for such a drawn out and public court case. All my attempts to do so were knocked back by Mrs (Rebekah) Vardy.

"Although I bear Mrs Vardy no ill-will, today's judgment makes clear that I was right in what I said in my posts of October 2019."

There could be further fallout ahead though, after it was revealed Coleen could take up a damages court case. This could add to Becky's financial woe.

Vardy is already facing legal bills of up to £3million.