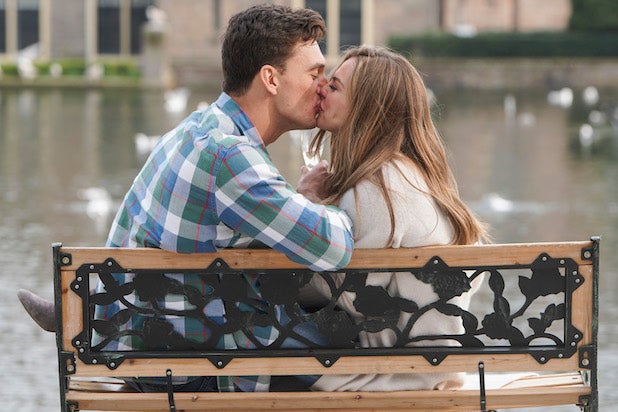 “The Bachelorette” is the gift that keeps on giving (ABC wins in Monday primetime). Last night’s episode of the hit dating competition was steady with the previous week in the key 18-49 demographic’s ratings, and it grew a bit in terms of total viewers.

ABC was first in ratings with a 1.2 rating in the advertiser-coveted 18-49 demographic and in total viewers with an average of 5 million, according to preliminary numbers.

NBC was second in ratings with a 0.8 and in viewers with 4.2 million.