Netflix dropped its latest Ryan Murphy vehicle which sees his muse Sarah Paulson take centre-stage as the titular Nurse Mildred Ratched. The series is something of a prequel series and origin story to the vile and monstrous Nurse Ratched in One Flew Over the Cuckoo’s Nest originally played by Louise Fletcher. But how is she connected to serial killer Edmund Tolleson (played by Finn Wittrock)?

Who is Edmund to Nurse Ratched?

WARNING: This article contains major spoilers from Ratched on Netflix

Ratched opens with scenes of violence as serial killer Edmund violently butchers a group of priests, which lands him in the basement of the Lucia State Hospital.

Not long after he’s admitted there, Nurse Ratched shows up under the pretences of wanting to learn and caring for the patients at the institute.

However, her real motives are much more sinister and involve Edmund, whom it turns out she knows.

Ratched and Edmund were both orphans and taken into care together by the same foster parents. 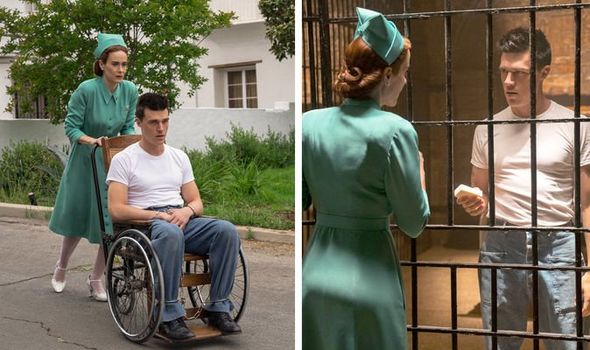 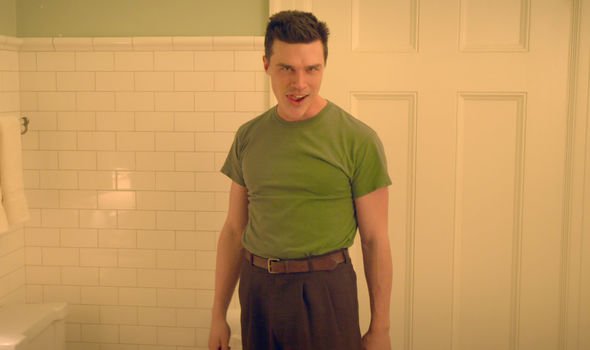 They developed a sibling bond but their time in care scarred them after the couple who adopted them abused them.

To make matters worse, the two children were forced to abuse each other in front of other adults.

This is thought to be the reasoning behind Ratched and Edmund’s dark souls and went a little way to explain how they became monsters.

Viewers learnt Edmund murdered the priests at the start because they were the same ones who abused his mother and essentially led her to become a sex worker which eventually caused her death. 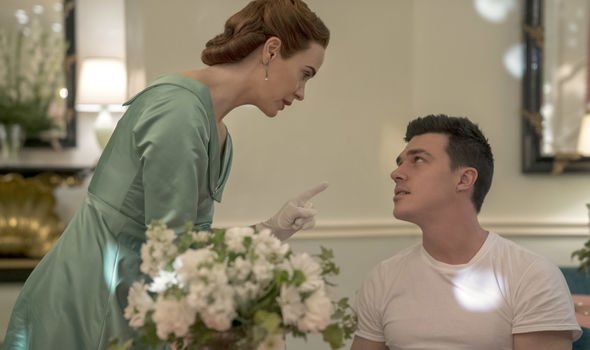 Ratched was at the hospital to help make sure Edmund got off from the murders rather than face the death penalty but she failed.

To make matters worse, Governor George Wilburn (Vincent D’Onofrio) decided he wanted to bring back the electric chair as opposed to lethal injection.

Ratched chose to take matters into her own hands by killing Edmund herself but when he got wind of her plans, he fled.

Edmund went on the lam with patient Charlotte Wells (Sophie Okonedo) as they drove off into the sunset together. 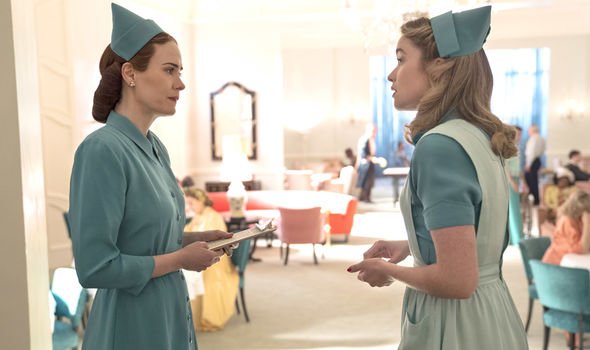 There was very much bad blood between Edmund and Ratched now.

Ratched headed away from the hospital and took her lover Gwendolyn Briggs (Cynthia Nixon) down to Mexico.

While terminally ill Gwendolyn believed her girlfriend was taking her for one last holiday, Ratched had other plans to try and find experimental treatment for the cancer.

There was a further twist in the tale, two years later Gwendolyn was revealed to have made a miraculous recovery as they lived it up in Mexico.

But Edmund was still coming for her to make her pay for trying to kill him.

During his time on the run, Edmund had murdered a group of nurses in what he described as a tribute to his surrogate sister.

Although Ratched said she was ready for him, if he wanted to come and find her, Edmund revealed he already had a tip-off about her location and was on the way.

The nurse was left fearful of her life as she imagined him breaking into her home and trying to kill her.

Just where the story will go next remains to be seen and depends on a renewal from Netflix.

Ratched is streaming on Netflix now