Queen of the South series four welcomed back James Valdez (played by Peter Gadiot) in the final few moments of the season. The show also said goodbye to Tony Parra (Adolfo Alvarez) and drug lord Camila Vargas (Veronica Falcon) failed to make an appearance. Following the dramatic finale, viewers’ expectations are high for the upcoming series.

WARNING: This article contains spoilers from Queen of the South.

When Teresa (Alice Braga) thought she had been through it all in season four, right at the very last moment, a familiar face popped up.

Driving manically to the warehouse, James arrived with blood on his shirt thanks to an injury to his abdomen.

He warned Teresa that someone was after her but before he could reveal who, the series came to an end.

While James made a comeback, season four also saw the departure of another of Teresa’s employees. 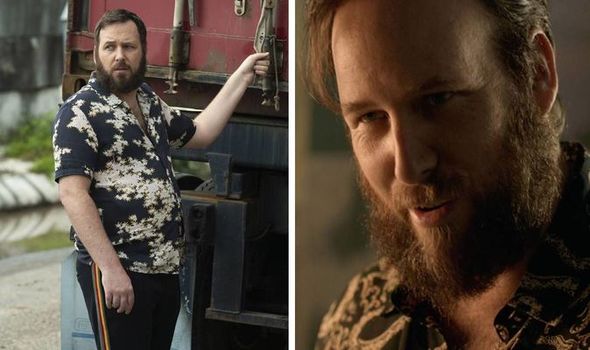 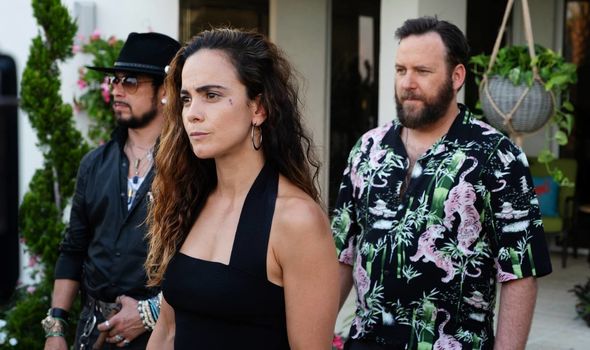 King George (Ryan O’Nan) was first introduced in season two of Queen of the South.

He was a drug smuggler who was doing business with Camila but over time, George started to take sides and backed Teresa.

In season four, while they were both on the run from Marcel Dumas’ (Alimi Ballard) men, his youngest recruit Tic Toc (Moses J Moseley) got seriously hurt.

To ensure his suffering wasn’t prolonged, George shot Tic Toc and this was actually the moment which convinced him he needed a fresh start.

So, with Teresa’s blessing, George left New Orleans to begin a new chapter in Belize. 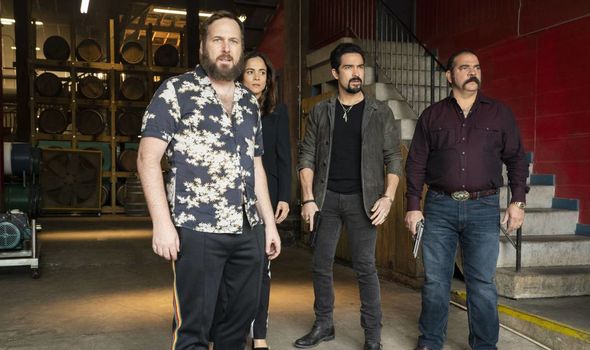 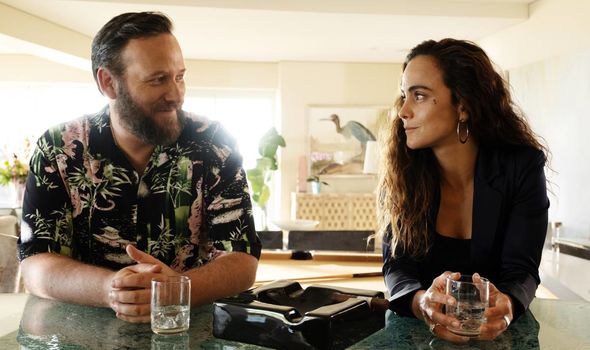 Will King George return in Queen of the South season 5?

King George is portrayed by actor Ryan O’Nan who has starred in other shows such as Fargo, Person of Interest and The Unusuals.

Queen of the South, however, is his biggest role to date and O’Nan even acted as a co-producer for series three.

While King George did become a major part in the crime drama, he was written out of the show in season four.

There was a good reason behind the actor’s exit though.

O’Nan left Queen of the South during series four as he went off to work on his own Hulu series Wu-Tang: An American Saga.

The actor did not leave because he wanted to go but because of other work commitments.

Could this mean O’Nan would want to make a comeback to Queen of the South?

According to IMDB, he is also in Killroy Was Here which is in post-production and film Lucky Accident Crash which has been announced.

The pandemic has affected filming schedules so if his latest film is pushed back, there may be a chance of O’Nan having some time to return to shooting the USA Network drama.

Many of the characters in Queen of the South have been killed off.

But King George left the life in New Orleans on his own accord which is unusual for the show.

As O’Nan also worked as a co-producer, the creators of the show might have wanted to leave the door open for King George’s return in the future.

Even though it hasn’t been confirmed the smuggler will be back in season five, as long as he is alive, there is a chance King George is going to return.

Queen of the South is available to watch on USA Network.