Prince Harry’s book is set to be released at the end of this year and is set to rock the Royal Family, causing issues for King Charles III. Prince Harry was said to have shown a temporary truce between Prince William and Kate Middleton outside Windsor Castle hours after Queen Elizabeth II’s death. Now, royal expert Katie Nicholl has described that Buckingham Palace is growing “concerned” as to what will be said.

In the wake of the Queen’s death, it was claimed that Harry was toning down parts of the book, with some demanding it to be axed completely.

Vanity Fair’s Royal Editor, Katie Nicholl’s joined GB News presenter Michael Portillo where she expressed there was “no chance of that happening,” when discussing the book being axed.

She explained: “I think it will come out. I mean, my experience of books is that he’s been paid something like a £35million advance, half of which has already been paid.

“I know the Palace is understandably very concerned about what’s going to be in this book. 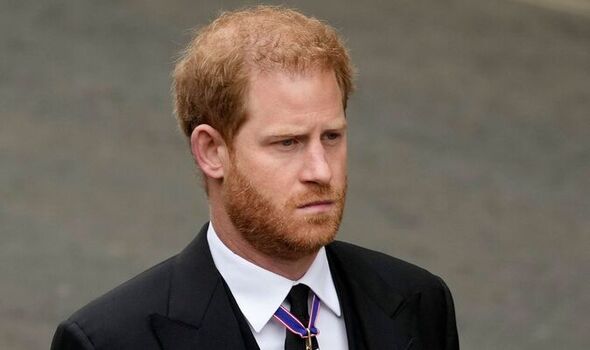 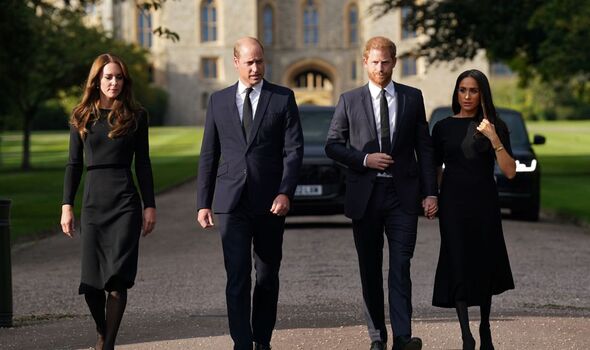 “We know from the things that Harry and Megan have said in Oprah [Winfrey] and in other interviews that they’re not afraid to criticise the institution.

“They’re not afraid to have a pop at members of the Royal Family. That Oprah interview put the Royals at the centre of a really controversial storm over those allegations of racism.

“So it’s belts and braces time – but I cannot believe that the Prince is going to hand back half of that advance and pull the plug on the book.”

It was reported that last week that royal commentator Charles Rae urged Prince Harry not to publish his memoir after it was reported he is making changes to “tone it down.” 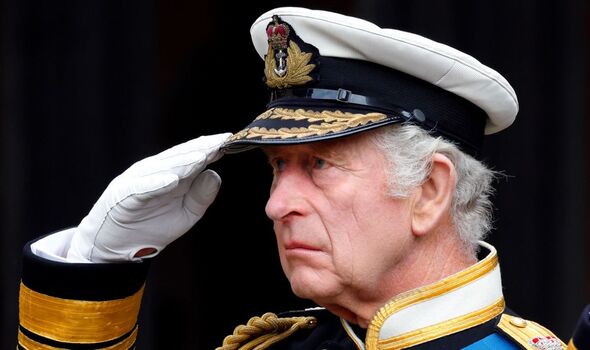 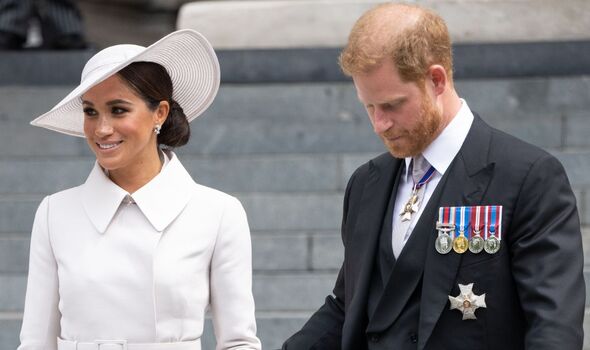 He recently joined Breakfast hosts Stephen Dixon and Anne Diamond and admitted: “Harry is supposed to be doing some changes so they can tone it down a bit.

“Well, I’ve got one chance for Harry: he should scrap it. Just don’t publish it, Harry. Just give the money back.

“The publishers obviously are paying seven, if it is seven figures which I believe is, they are obviously wanting something for the money.

“They’re not just going to want a stroll down the road and say hello to various people. They’ll want some sensational bits in it. So we’ll have to wait and see. The reporting earlier on when Camillia was just the Duchess of Cornwall was that he was going to be critical of her.

“Now that she’s queen, it will not go down well and it will really be something that will make sure that they’re even more apart from the Royal Family.”

He continued: “I’m not sure that he actually cares anymore. I mean, we saw what he was like when he joined here for the Queen’s funeral.

“He wanted to take Meghan up to Balmoral, but he was told he couldn’t. He missed the flight with the other members of the Royal Family. He was the last to arrive and didn’t eat with his father or the new Prince of Wales and then was gone by 8.15am the following morning.

“We saw pictures of him out in Windsor which he shared with William and Catherine and they were great pictures and they look good and everything else but it’s a ceasefire, nothing else more than just a ceasefire.”

Royal sources told the Daily Mail there is still “a serious amount of distrust in the air” between the brothers with their relationship still hanging in the balance until the contents of Harry’s book are revealed.

A friend of the King is quoted as saying: “The question inside the palace is: ‘Can the book be stopped?’.

“It may be that even Harry can’t stop it at this stage but the feeling at the very top is that there’s no good that can come of airing grievances in public.”

Portillo airs Sunday from 10am on GB News.