PREGNANT Lydia Bright showed off her baby bump in an array of swimwear during a break to Ibiza.

The 29-year-old revealed she is expecting her first child last month, and has since confirmed she is having a baby girl. 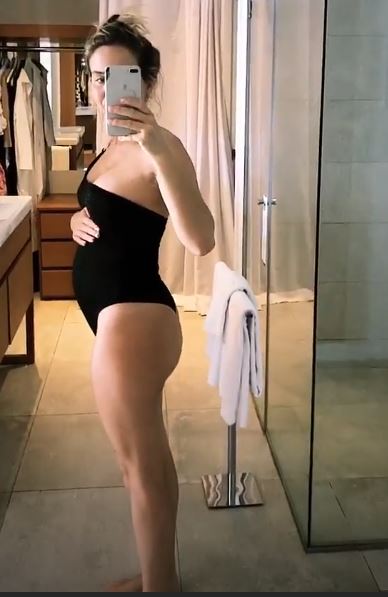 The mum-to-be has jetted off on holiday to the Spanish island with her sister Georgia, and showed off her growing bump in a number of different swimsuits.

While showing her followers around her luxury hotel room, Lydia then posed in front of the mirror in a black one-piece, turning to the side to highlight her stomach.

The next day, the former Towie star donned a yellow swimsuit for a mirror selfie and wrote next to it: "Since being pregnant I feel like things don't bother me like they used to.

"As long as I have you Dink's nothing else matters." 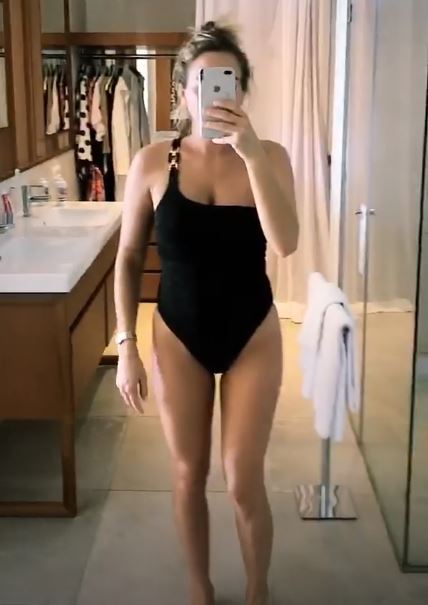 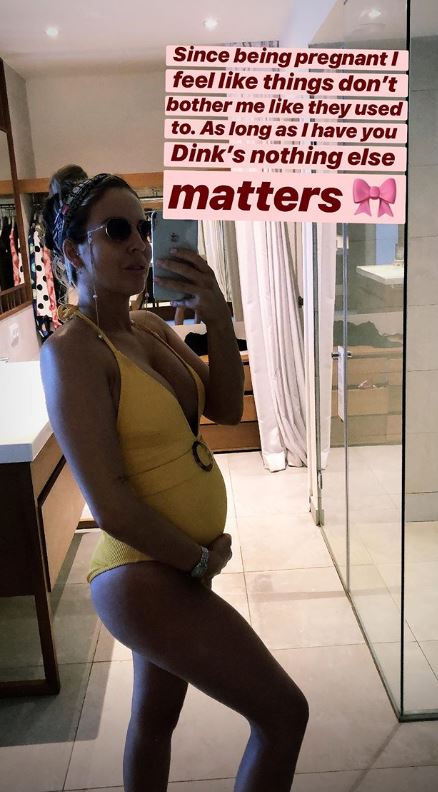 Lydia's trip comes a couple of weeks after she threw a lavish gender reveal party for her friends and family to find out the sex of her unborn baby.

The star, who is expecting her baby with ex-boyfriend Lee Cronin, told Hello: "I wasn't bothered either way, girl or boy, but I do think that now I know it's a girl it's that little bit more special. She'll be my best friend.

"Me and Mum are really close and I love our relationship – I'm hoping that me and my daughter have something just as special, just as strong."

She admitted she had already thought of a boys name but has the next five months to think of one for her little princess. 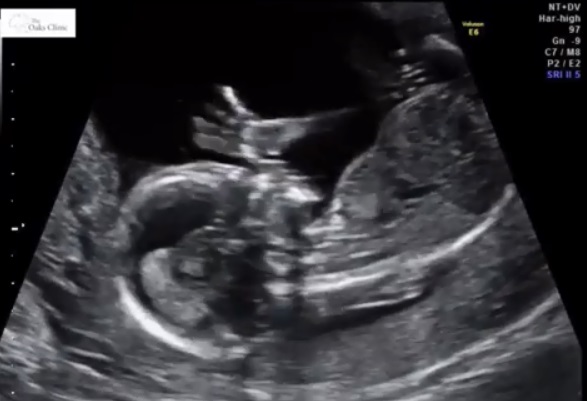 The former Towie star added: "I had a boy name set, one hundred per cent. For girls I've got a list but there's nothing I'm really concrete about.

"But I've still got five months to figure out what name I'm going to give her." 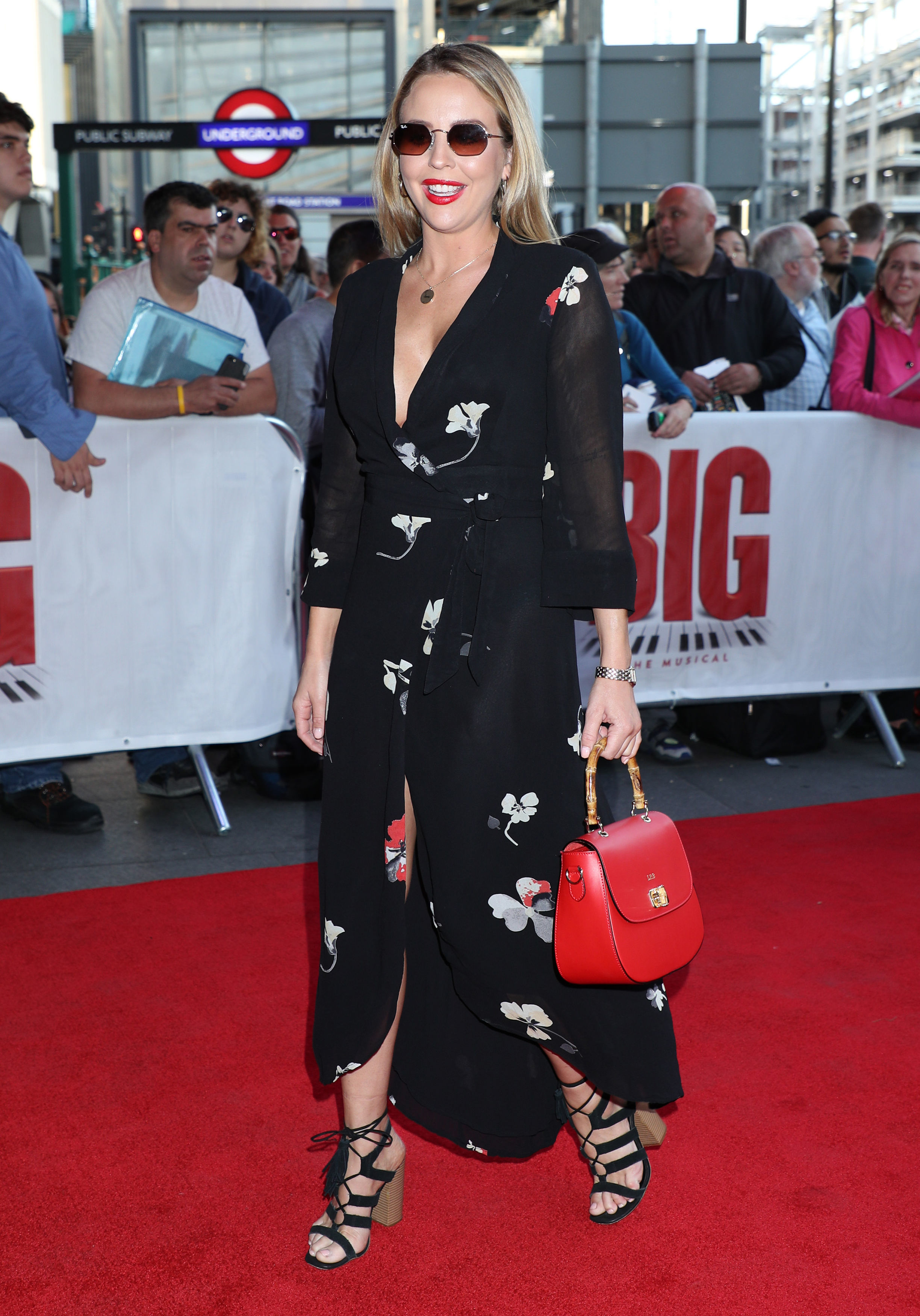 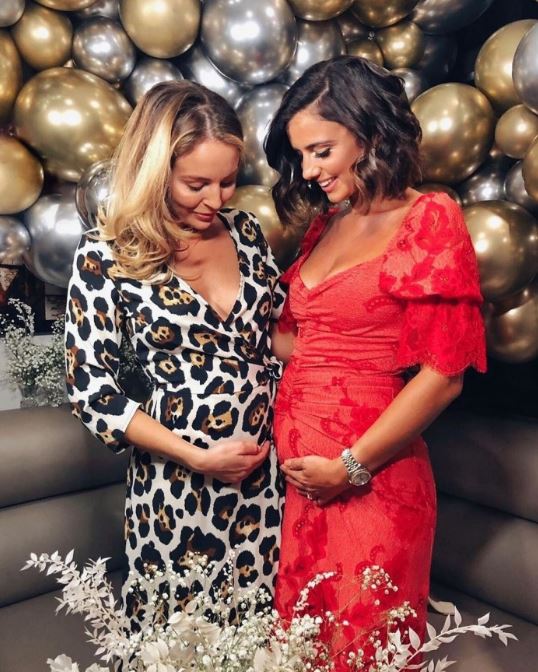 She's going to become a mum within weeks of Lucy Mecklenburgh giving birth to her first baby.

The best friends – who both starred on Towie – are thrilled to be sharing their experience together.

Although Lydia planned her pregnancy, she has sadly split with the father Lee Cronin who she had been with for two years.

Despite her heartbreak, the star is excitedly counting down the days to become a mum.