PREGNANT Helen Flanagan has predicted she'll go into labour tomorrow as she shared a mirror selfie of her bump.

However, the Coronation Street star admitted her past predictions had been rubbish and said she'll probably end up being overdue. 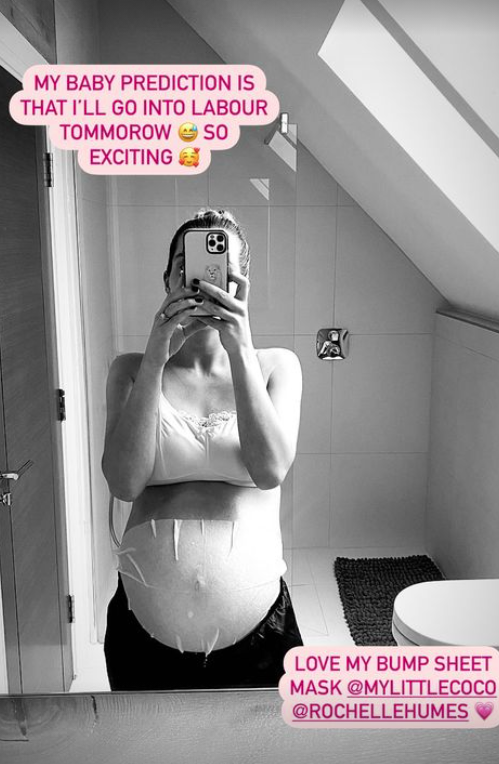 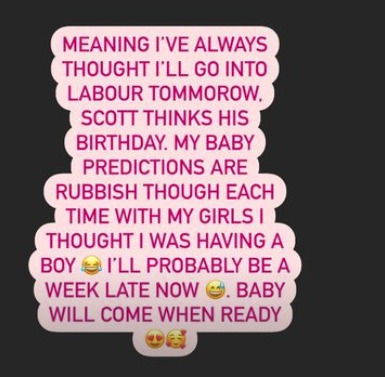 Standing in her bathroom, Helen covered her belly with a bump sheet from pal Rochelle Humes.

Over the top of the image, she wrote: "My baby prediction is that I'll go into labour tomorrow."

She then added: "Meaning I've always thought I'll go into labour tomorrow. Scott thinks his birthday. My baby predictions are rubbish though each time with my girls I thought I was having a boy.

"I'll probably be a week later now. Baby will come when ready."

Earlier this week Helen packed her hospital bag in anticipation of going into labour.

The 30-year-old actress updated fans on the final stages of her pregnancy journey on her Instagram Story. 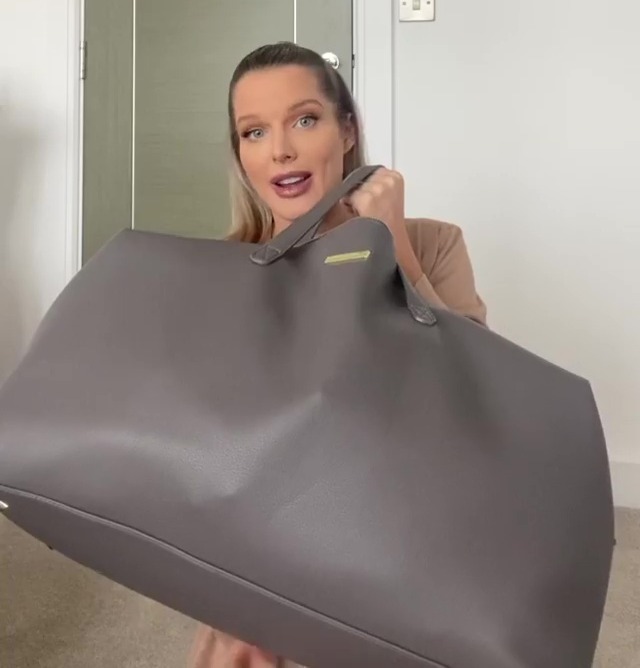 Sharing a snap of a leather holdall in her home, the star has also enlisted a stylish Dior bag and a fluffy white blanket.

Alongside the shot, Helen wrote: "All ready incase we need to make a quick getaway scotty__sinclair."

In addition, the soap actress recently discussed her hospital bag essentials in a useful video on IGTV.

As well as baby-related items, Helen noted to take a range makeup and beauty products to help freshen up during labour. 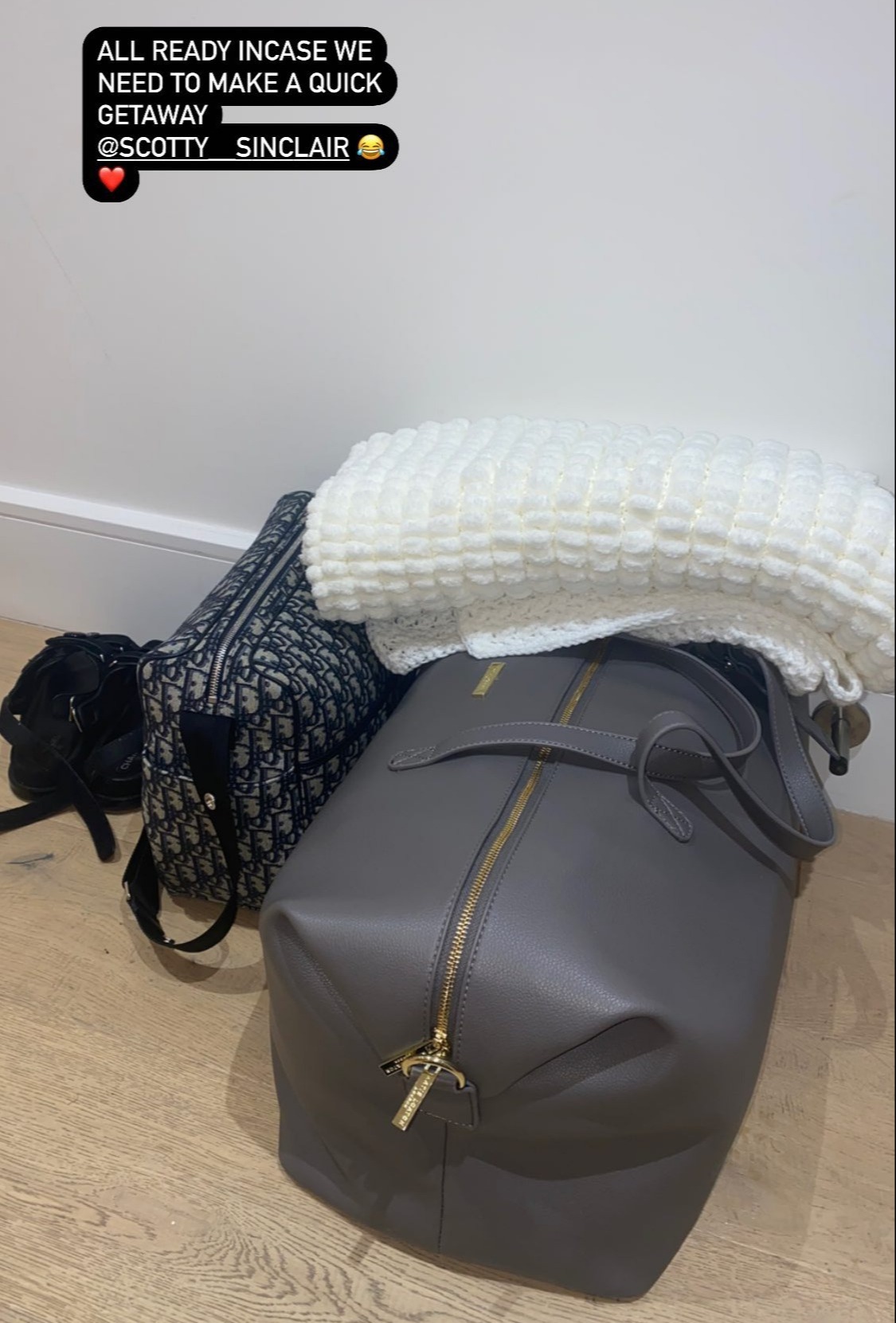 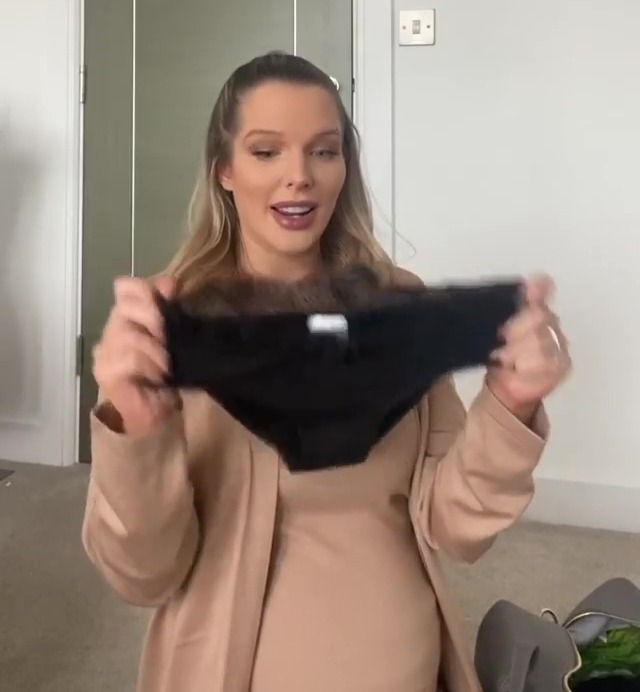 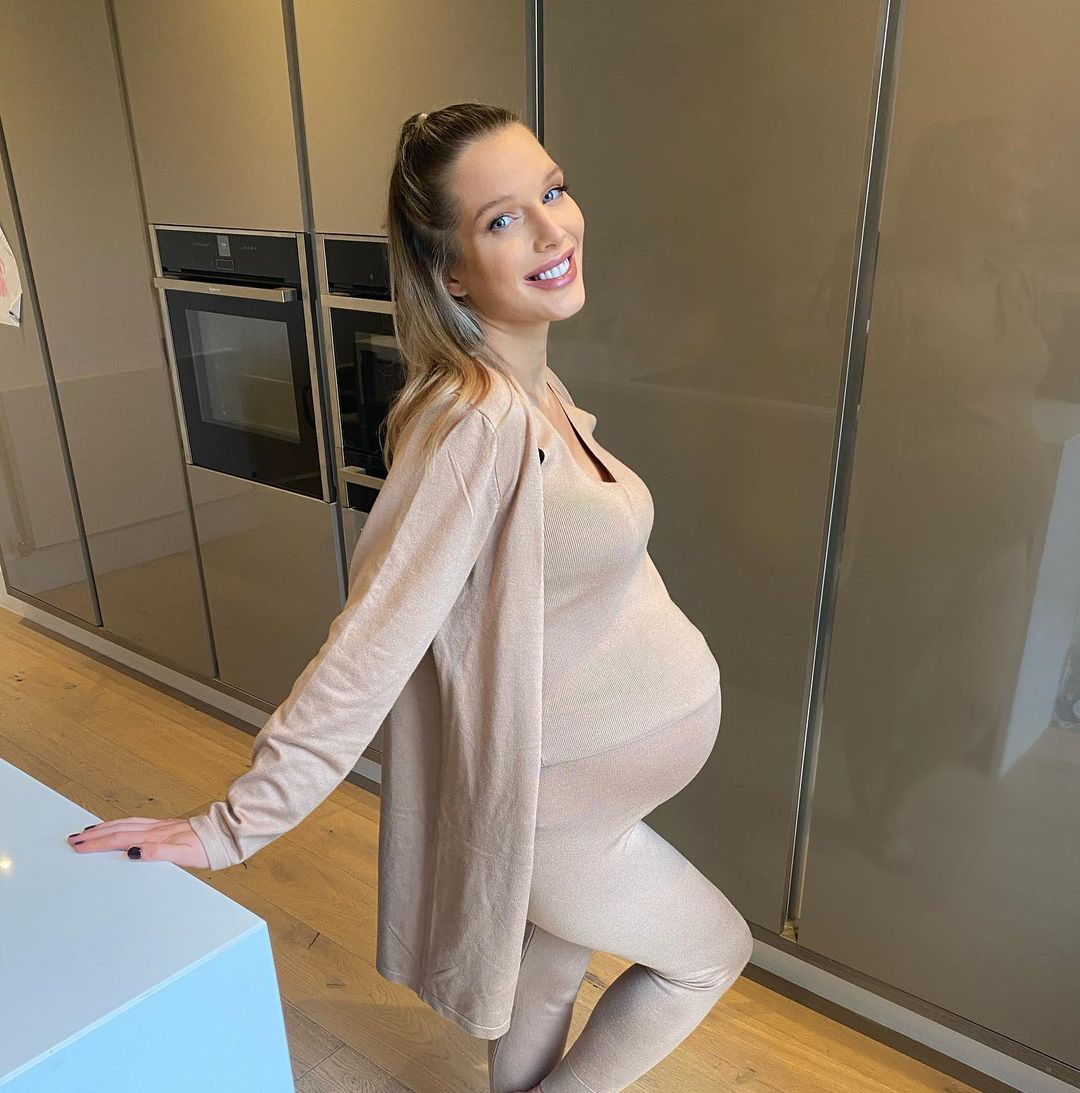 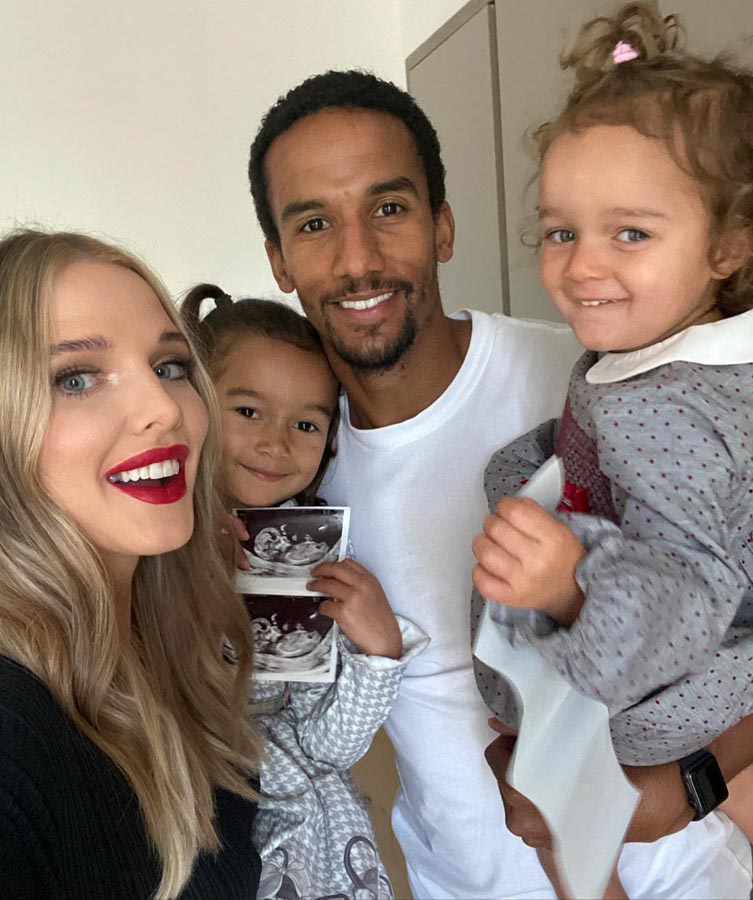 Listing the items in the caption, Helen added: "My hospital bag 🤰💕🤱✨💼. I nattered on for so long I had to put this into two.

"Maybe if you're pregnant or just fancy a girly watch. I always find packing my hospital bag really exciting and I find it really interesting to know what other women pack."

Helen is already a doting mum to five-year-old Matilda, and two-year-old Delilah.

She previously told The Sun that her third pregnancy has been such an ordeal she is refusing to have any more children with husband Scott. 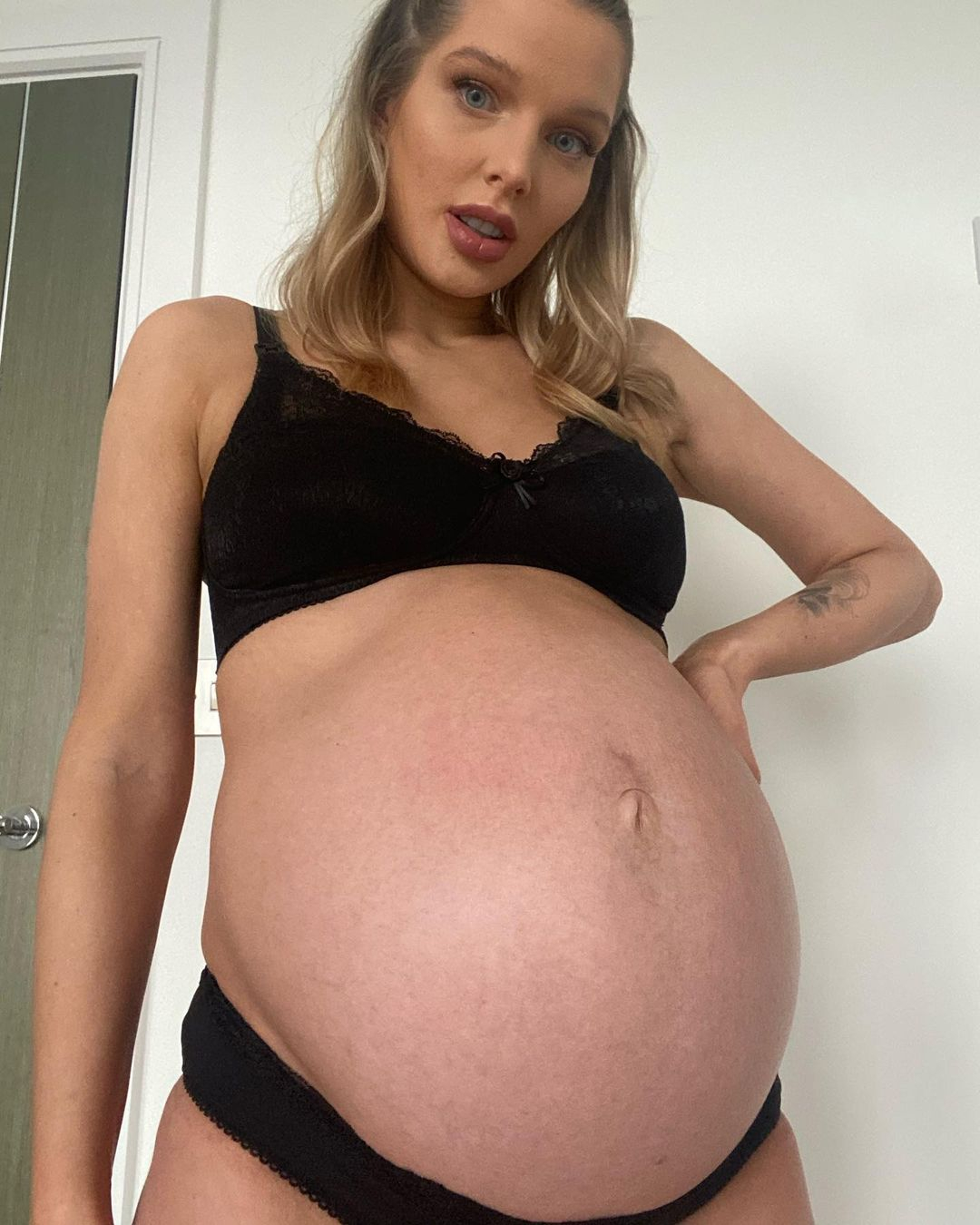 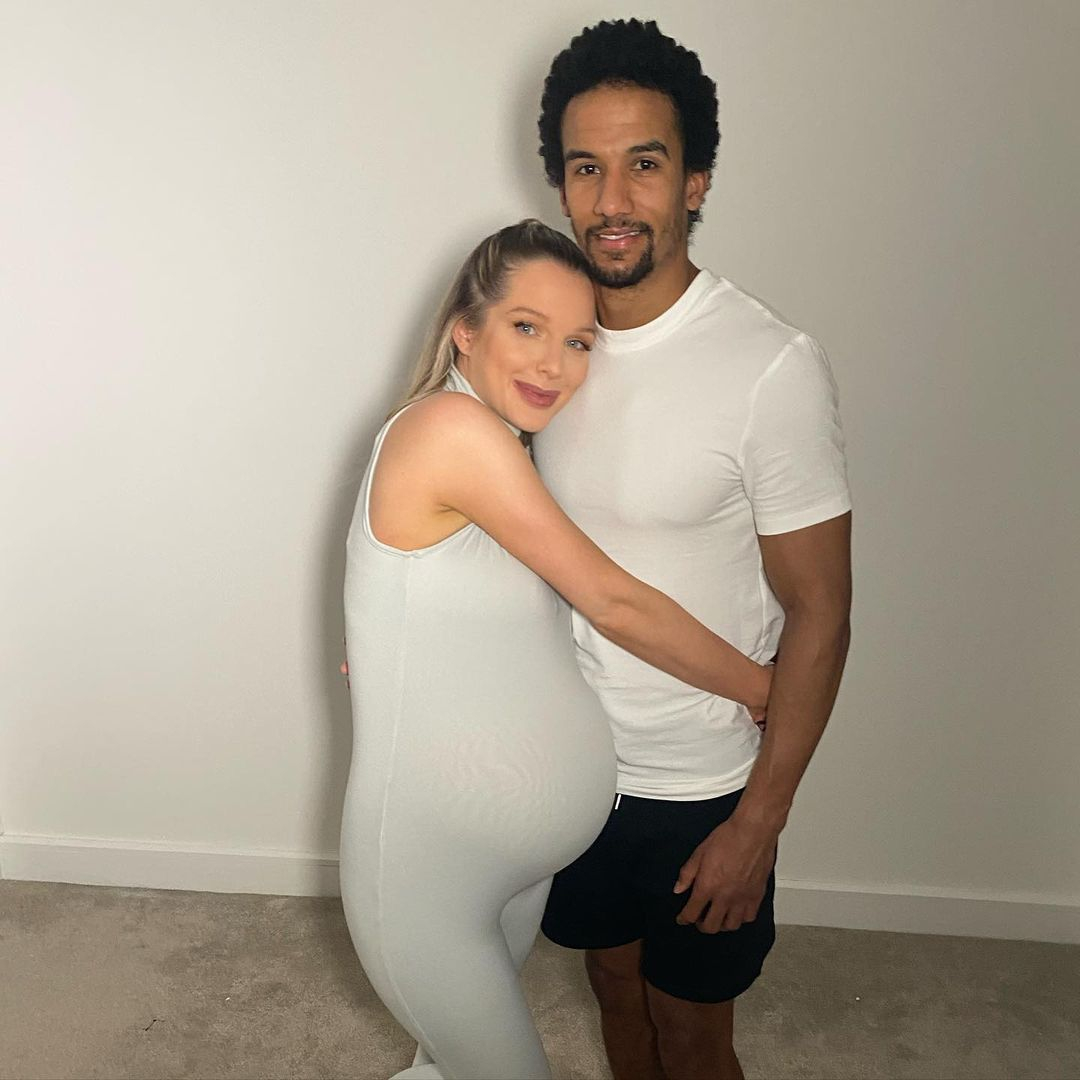 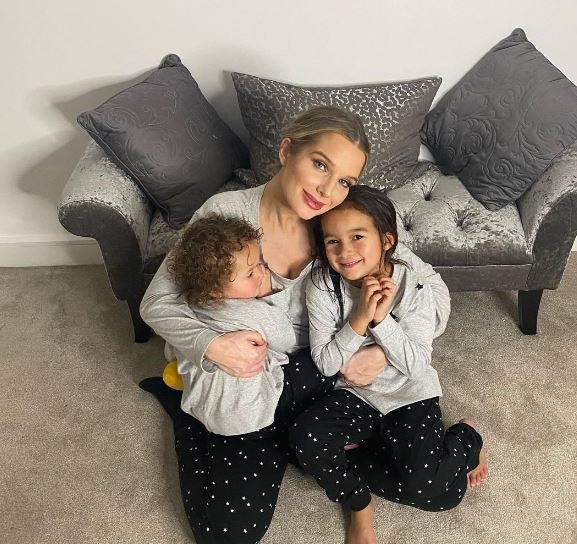 The star suffered from Hyperemesis gravidarum (HG), an extreme sickness condition, throughout both of her previous pregnancies – but it was worse than ever this time around.

Helen has had to have spells in hospital because of it, and been left bed-bound and unable to care for her daughters.

She told us in January: "I always really wanted four children, but after the hyperemesis this time, I could never go through it again.

"So the decision about having more children after this one has been taken out of my hands, really."

HG affects up to 5% of pregnant women, including Kate Middleton who was hospitalised because of it during her first pregnancy.

Meanwhile, the star doesn't know whether she is having a boy or a girl – and is unbothered either way.

She previously explained: "I would love another girl, I think I’m good with girls because I know what to do! But I would equally love a son because it would be a completely new experience."

Helen shot to fame when she joined Corrie at the age of nine, playing Rosie Webster from 2000 until 2012.