Ramona (played by Cynthia Addai-Robinson) and Ghost (Omari Hardwick) fell for one another as the nightclub owner tried to build a reputation for himself as a politician and potential candidate for Lieutenant Governor in New York. The pair had chemistry and before his shooting, Ghost made it clear to estranged wife Tasha St Patrick (Naturi Naughton), he planned on moving on with Ramona.

Unfortunately, to fans it looked as though Ghost never got the happy ending he wanted.

It was revealed in the second half of season six Ghost had perished from the gunshot wounds – or did he?

There are several theories suggesting Ghost could have survived or faked his own death.

From switching guns with his son Tariq (Michael Rainey Jr), who shot him, to putting fake bullets in the gun, speculation is rife. 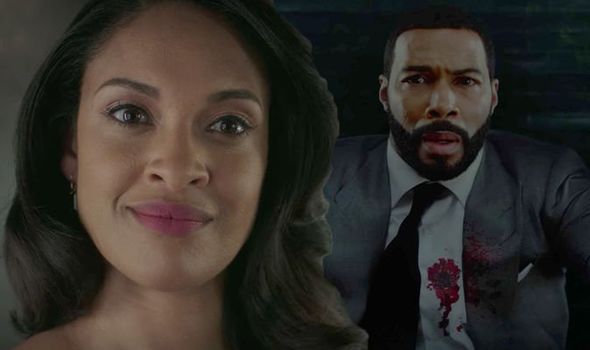 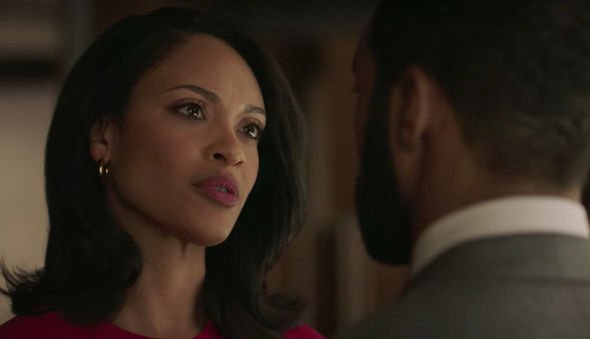 Another suggestion is Ghost escaped in an ambulance waiting outside Truth as he knew he would be targeted.

And this is where Ramona’s role comes in.

Ramona was never seen leaving Truth on the night that Ghost was shot and just hours before he was, she passionately defended him to Paz Valdes.

She insisted Ghost had nothing to hide and he was unstoppable – was she hinting Ghost would never die and they had a plan for him to leave the city? 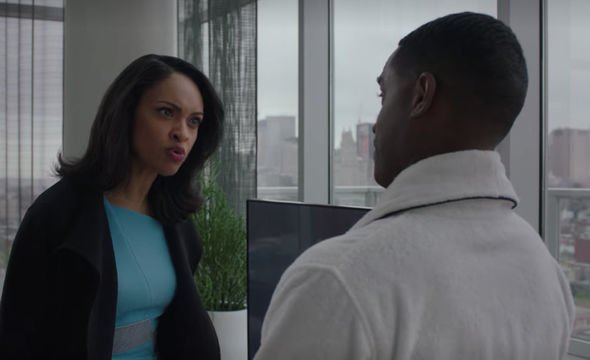 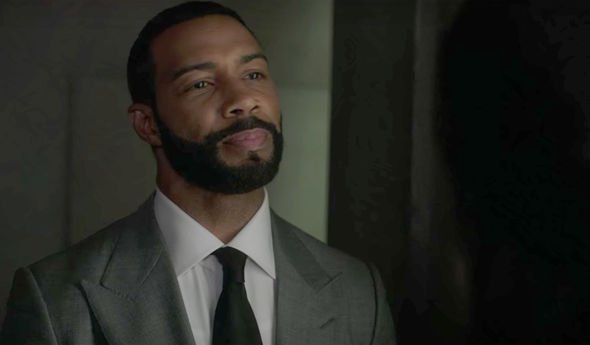 Ramona was only briefly seen in Rashad Tate’s (Larenz Tate) episode, including at the end when it was revealed Ghost’s shooter had been arrested.

Tate told Ramona to leave his apartment and wished her luck as he returned to politics.

Ramona was disgusted with Tate and he seemed happy with her reaction towards him.

But could it all have been a ploy to cover her tracks so no one would suspect her of turning her back on politics to flee New York with Ghost?

It certainly seems possible as actor Omari even hinted the pair were willing to do what it took to go the distance.

Speaking on Power Confidential, he explained: “I’m not sure he really wanted to be with Angela. Be with her forever?

“Or is he just really wanting to win?”

He continued: “I think Ramona was the right person for Ghost at this point because they are both obviously at crossroads.

“Ramona has experienced loss from a person hurting her, of course, like Ghost has hurt Tasha.

“A divorce is a death. She’s experiencing a death at home right. He’s still trying to win.

“When you give me someone who was as powerful as Ramona was made to be, that brain was what was most attractive about her.

“Then you realise these two are matched because they’re not ready to give up.”

Power seasons 1-6 are available to stream on Netflix now.