The next episode of Power is less than a month away from its release on Starz and Netflix and fans have several questions still unanswered. While the mystery of who shot James ‘Ghost’ St Patrick (played by Omari Hardwick) is the most talked-about storyline, a number of fans are wondering what role Uncle Gabe (Glynn Turman) will play. Here’s all we know about the mysterious new character.

Who is Uncle Gabe?

Uncle Gabe was introduced for the first time in season six, episode 10 of Power.

Ghost arrived at his bar in the hopes of buying the property off of his uncle in order to keep the legacy of his daughter alive.

After feigning his knowledge of who he was, Uncle Gabe eventually embraced Ghost telling him his dad would be “proud” of his son.

Gabe went onto to tell Ghost how he encouraged his father to avoid trouble with “drug-dealing kids” and how it ultimately led to his downfall. 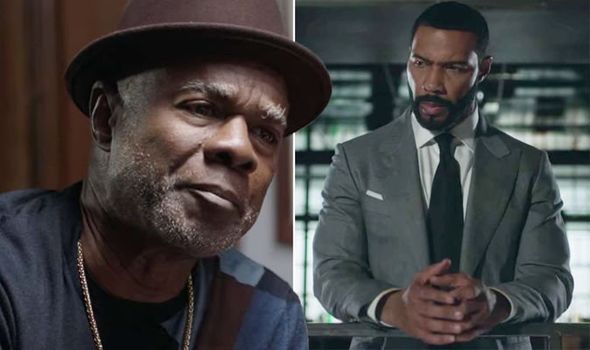 By the end of their interaction, Gabe told Ghost to take “good care” of his bar.

The pair shared a hug again and their clear family bond was plain for everyone to see.

Or so it seemed as showrunner Courtney Kemp has revealed the pair aren’t actually blood-related.

Speaking on talk show Power Confidential, Kemp explained their relationship further as well as providing more detail about who Gabe is. 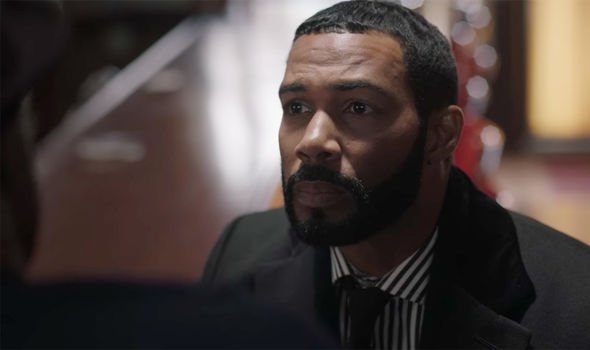 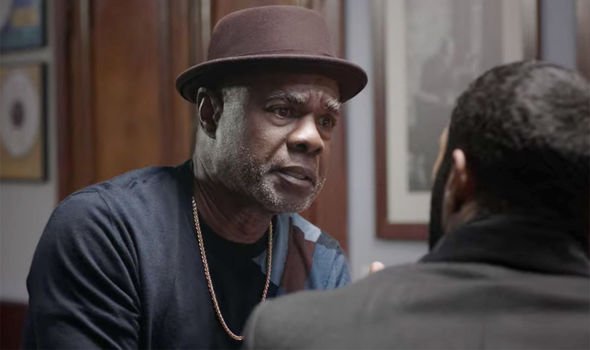 Kemp dropped the bombshell: “Uncle Gabe is not literally his uncle, he’s the guy who was working with his dad.

“They were very close, they were really close friends, he’s not actually blood-related to him,

“But it is that sense of, you know, your parent’s friends that you would call uncle and aunty.”

The midseason finale may have been Turman’s first appearance on Power, but there’s a reason why he’s such a familiar face to viewers.

Turman has been acting on-screen for over 50 years in some of USA’s biggest TV films and blockbusters.

Earlier this year, for instance, Turman appeared in the Golden Globe-nominated ABC drama How to Get Away with Murder. 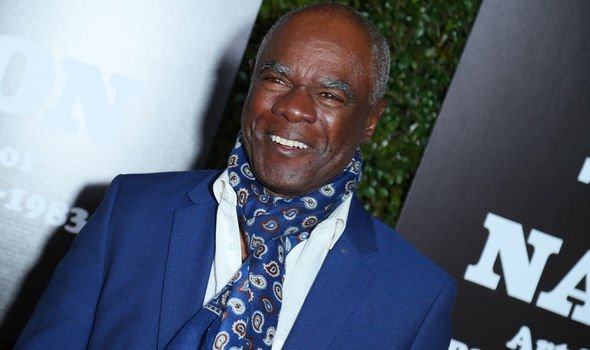 His other notable roles include HBO’s The Wire, Super 8 and Sahara.

Whether or not Gabe will return in 2020 remains a mystery as Power bosses guard details from the final five episodes.

However, he isn’t being billed as a suspect in the shooting of Ghost.

While theories have emerged online about who the shooter could be, Kemp has revealed alternate endings have been filmed to avoid leaks.

Power fans will have to tune in when the series returns on January 5 to find out who pulled the trigger.

Power season 6 returns on January 5 on Starz and January 6 on Netflix UK.