Fans of the original series of Power will remember that Ghost (played by Omari Hardwick) had an uncle Gabe (Glynn Turman), who made a few appearances at the bar he owned.  Ghost had initially met with him in hopes of buying the property to keep the memory of his daughter Raina (Donshea Hopskins) alive.

In the series, Ghost has spoken about being inspired by his deceased father, Curtis St Patrick, to open a club as he too owned a club back in the day.

In the scene with Ghost and Gabe, viewers learned that Curtis was killed because he reported some drug dealers to the police.

Gabe told Ghost he was against Curtis making the report saying they should’ve paid them off instead, but he was worried that it would bankrupt them.

An eagle eyed fan took to Reddit to post speculating that Kanan Stark (Curtis ’50 Cent’ Jackson) may have potentially been involved in Curtis’ death. 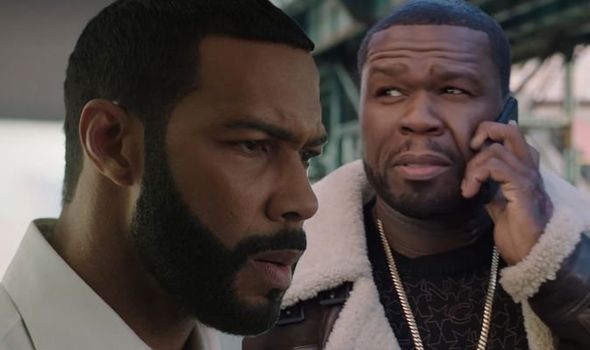 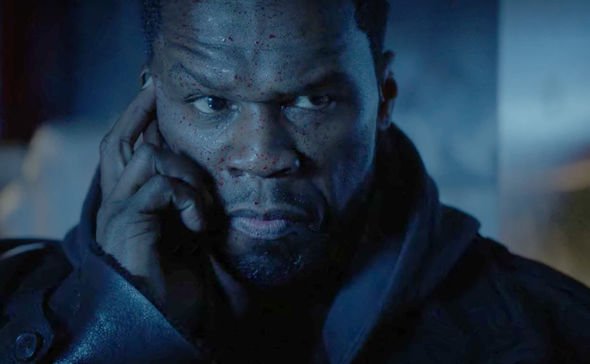 One user theorised: “There’s a character named Symphony Bosket who is set to appear in Power Book 3.

“In the description, he is pursuing his Masters degree while working as a bartender at a popular nightclub where he meets Raquel, Kanan’s mom.

“What if this nightclub is Curtis’s? People are eager to see youth Ghost and Tommy and how they came across Kanan and Breeze but we don’t talk about seeing how Curtis got involved with the drug dealers which leads to his death.”

This is a very interesting theory because viewers have been told that Kanan took Ghost and Tommy Egan (Joseph Sikora) under his wing and taught them everything he knew about drug dealing. 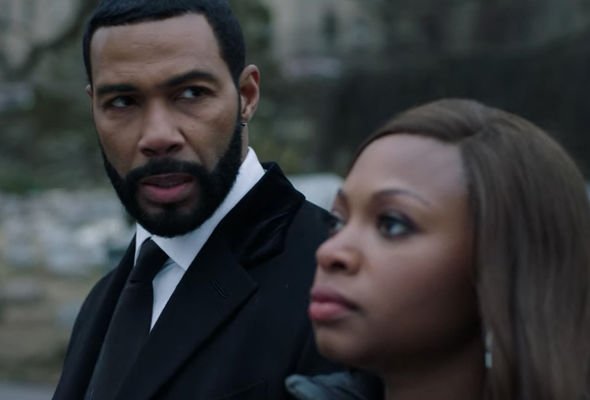 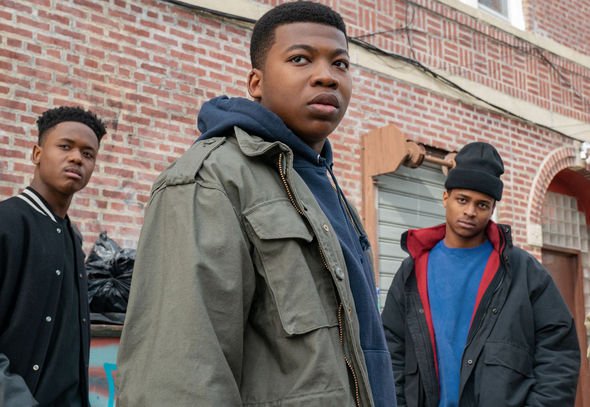 This could also be the reason why once Kanan was released he came back with a vengeance, eager to kill Ghost.

Kanan’s revenge started in prison when he unsuccessfully sent an assassin named Pink Sneakers (Leslie Lopez) to kill Ghost and his team.

However the plan failed because after murdering a number of Ghost’s associates hoping to get to Ghost, she learns that Kanan is after her so she hides in Miami where she is later killed by Dre (Rotimi Akinosho).

The reason why Kanan wants Ghost and his team dead is because he was sent down for a sketchy drug charge.

DON’T MISS:
Adil Ray rages ‘One rule for Harry and another for William’ [REACTION]
Eurovision 2021 fans infuriated as Ireland misses out ‘Robbed!’ [VIDEO]
Susanna Reid hits out at doctor for holiday abroad [INSIGHT]

With Kanan’s history with crime and prison it wouldn’t be too surprising if he was indeed involved in Curtis’s death.

The reddit user added: “Maybe Raquel’s rival drug dealers eventually extort Curtis. Then Curtis got tired of it and threatened them.”

This part of the theory ties in with Gabe wanting to just pay them off but Curtis thinking of reporting them instead.

Maybe his fear of bankruptcy could have potentially meant the closing down of his club.

The series will be loosely based on 50 cent’s early life growing up on Southside Jamaica, Queens and is expected to explore the childhood of Ghost and Tommy.

Going back to 1990s New York and the characters fans love, who will be the younger versions of themselves.

Mekai Curtis will play Kanan Stark, Ethan Cutkosky will play young Tommy and Chris Sumpter will be cast as Ghost.

We look forward to seeing if Power Book 3 will play out as this theory suggests.