Muscled Will is her first serious fella since she split from show co-star Harry Richardson in 2018. 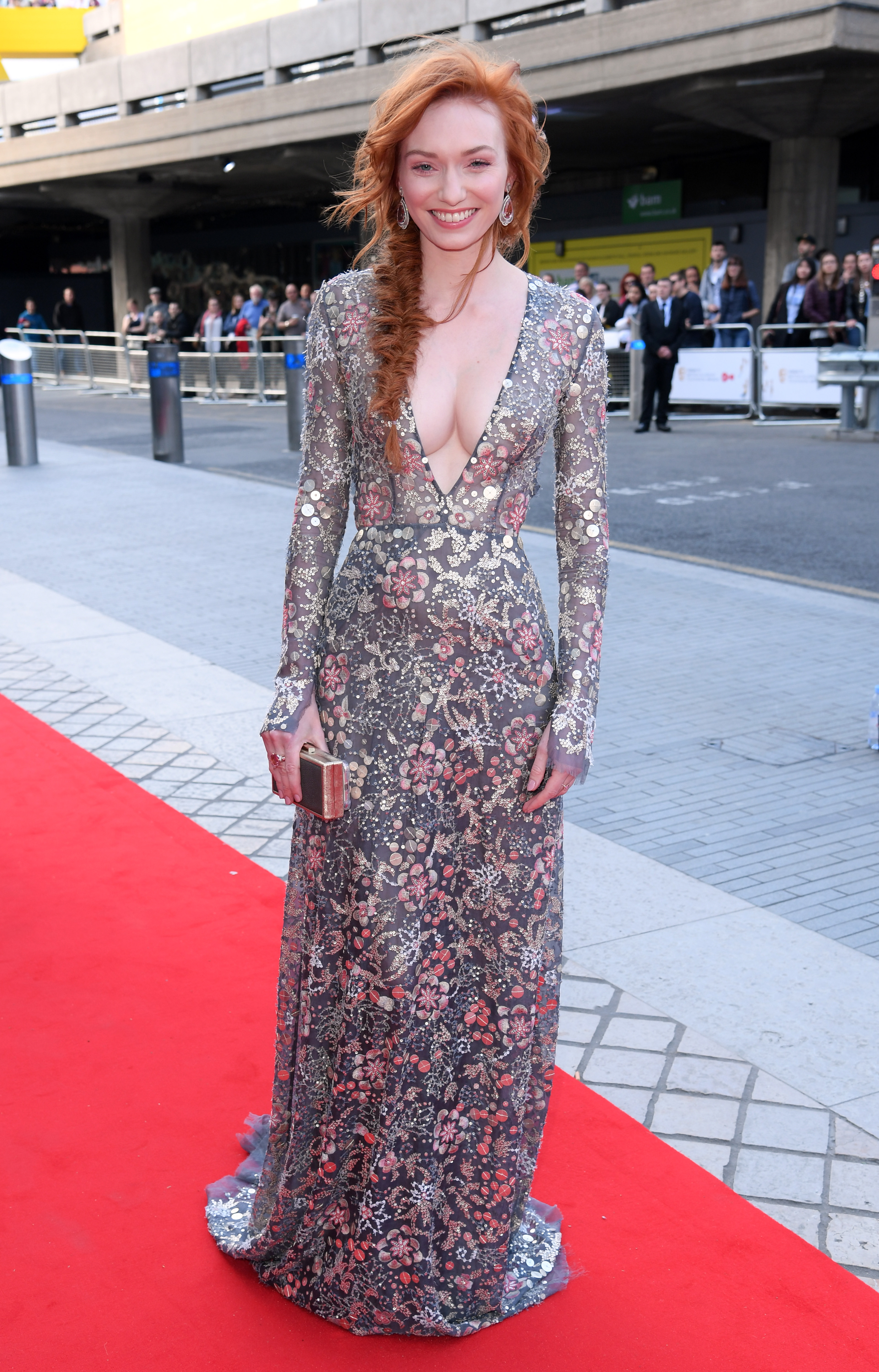 Eleanor, 27, and Will, 26, are isolating with his family in Coventry during the coronavirus crisis.

A source said: “The pair have been seeing each other for quite a few months and are absolutely ­smitten.

"She gets on really well with his family and they decided to be together with them during quarantine.

“It’s been a while since her last boyfriend. She took her time, didn’t rush into anything and she really thinks things can go far with Will who is a proper man’s man.” 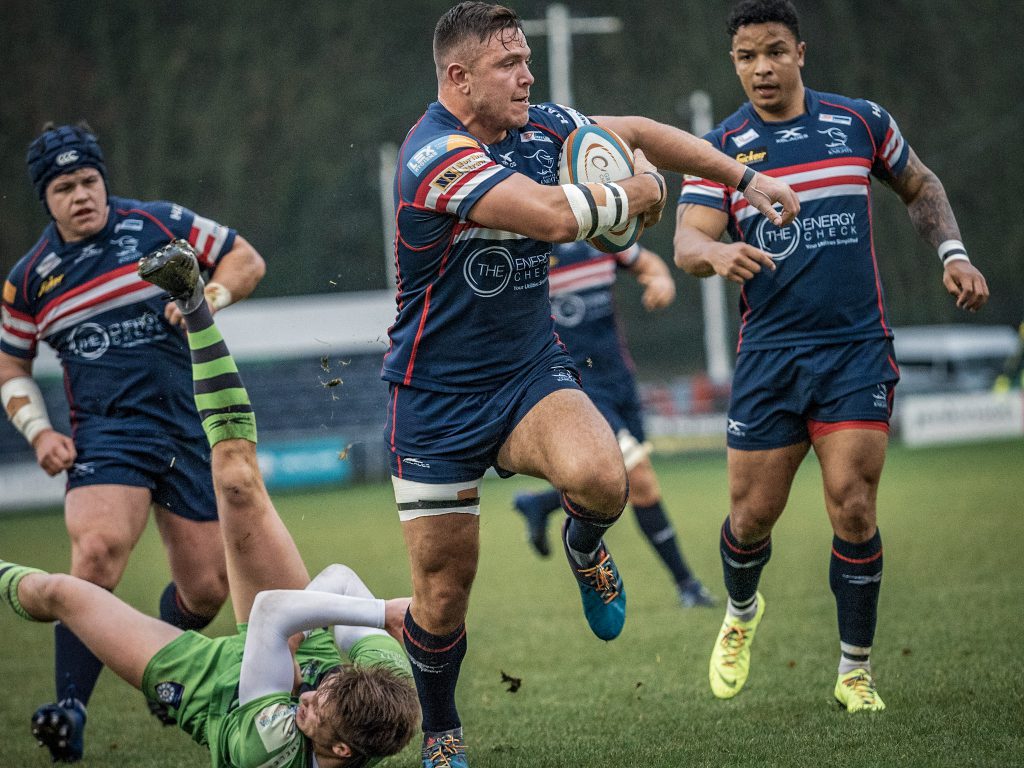 Eleanor first hinted at a new relationship when she wished her Instagram fans a Happy ­Valentine’s Day — and posted a loved-up picture of the pair.

Will followed in the footsteps of his father Glyn by signing for his local team Coventry Rugby in 2019 on a three-year deal.

The centre has played for Leicester Tigers, Doncaster Knights and Nottingham Rugby Club. He has 12 England Under-20s international caps.

Earlier this week, Eleanor told the Overrated podcast how she was enjoying the company of his parents while in lockdown. 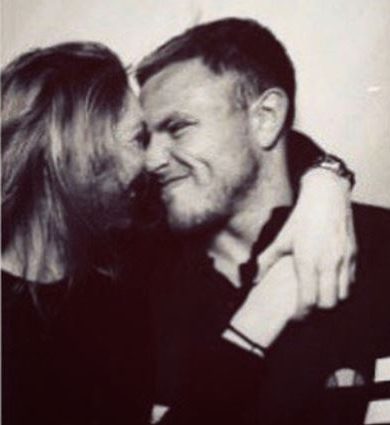 She said: “We’re just having a real laugh. Just sitting out in the garden doing a lot of drinking.”

Eleanor became a household name in 2015 when she starred as Demelza Poldark — the wife of Aidan Turner’s character Ross — in the BBC drama series. 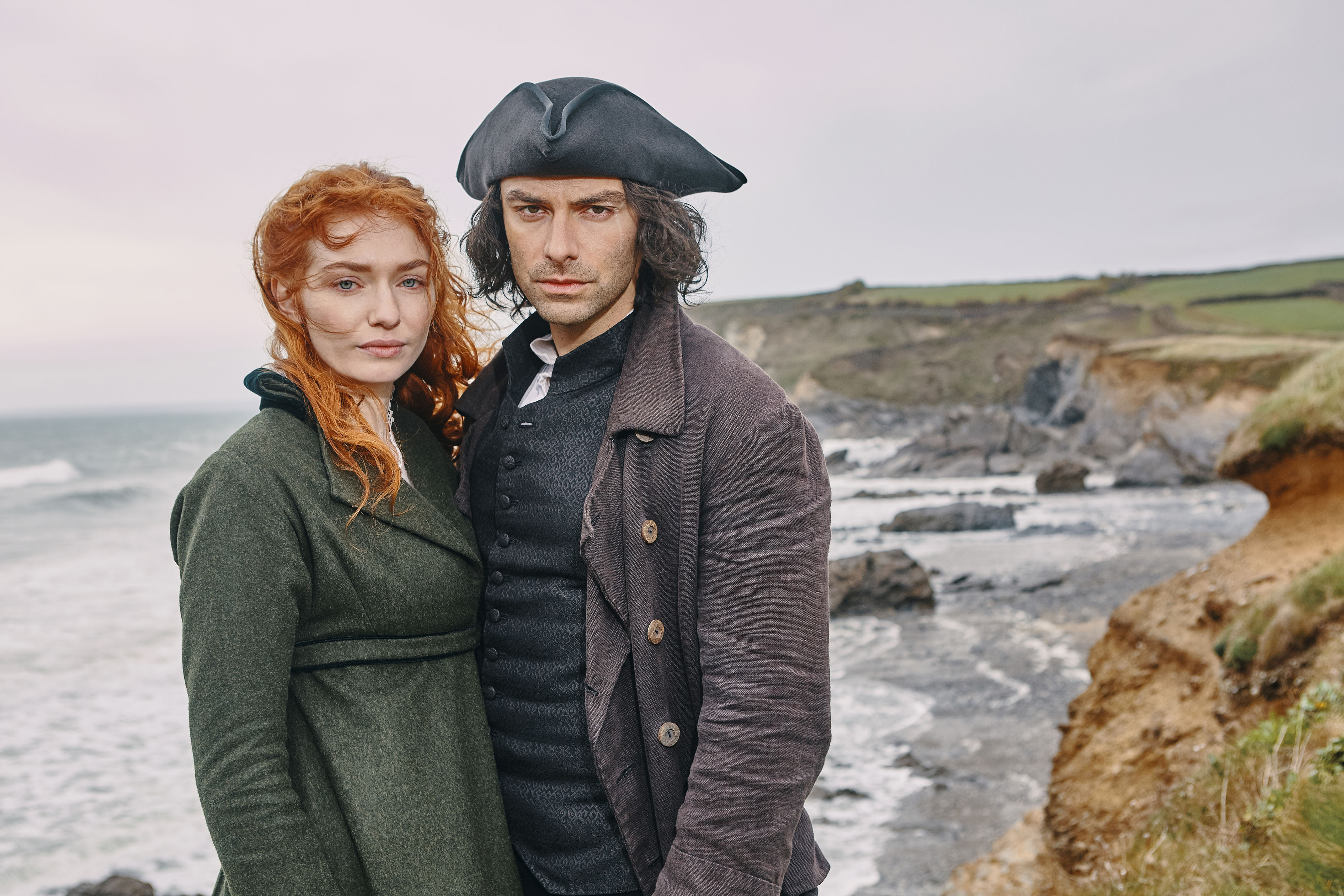 Her latest role was in the Netflix film Love ­Wedding Repeat which was released last month.

She plays Hayley — who gets married in the romantic comedy — which also stars Aisling Bea, 36, and Peaky Blinders actor Sam Claflin, 33.

Speaking of her struggle to get work while in isolation, Eleanor said: “I had the work panic, the work angst the other day.