PHILLIP Schofield feared This Morning would drop off air "at any moment" after an alarm set off panic in the studio today.

He alerted viewers that a silent fire alarm was going off in the studio and the programme could be forced to end early. 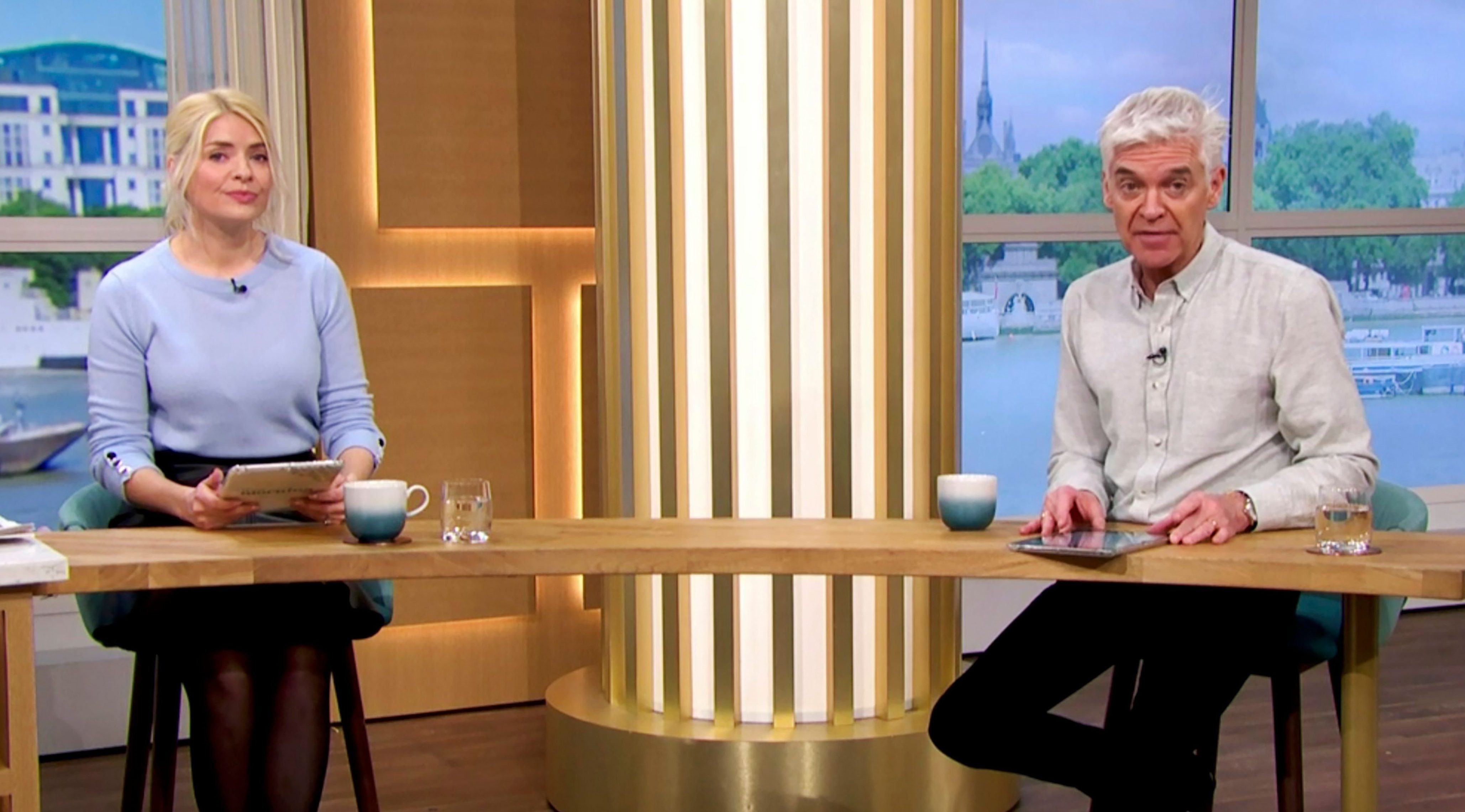 Returning from the break, concerned Phil said: "We should explain that if we go off… talk about holding on by your fingertips here…

"There's now a fire alarm with amber lights going off at the moment. We know what it means, we don't have to evacuate, but if we suddenly go off that's why."

Holly reassured viewers, adding: "We're safe for the moment so we're going along with the guidelines."

Phil said: "Keep calm and carry on" as Holly laughed: "OK, that's what they keep telling us."

After going to hear about the competition, the presenters gave an update on the situation.

Phil said: "It was a false alarm. It was steam in the cleaner's cupboard. Stop doing this to us…

Yesterday Phil and Holly explained why they are still hosting This Morning amid coronavirus lockdown.

After Boris Johnson announced emergency lockdown measures, the hosts said they have been classed as "essential workers" and have a role to play in helping the public.