“Peter Lamont was a much beloved member of the Bond family and a giant in the industry,” 007 producers Barbara Broccoli and Michael G. Wilson say 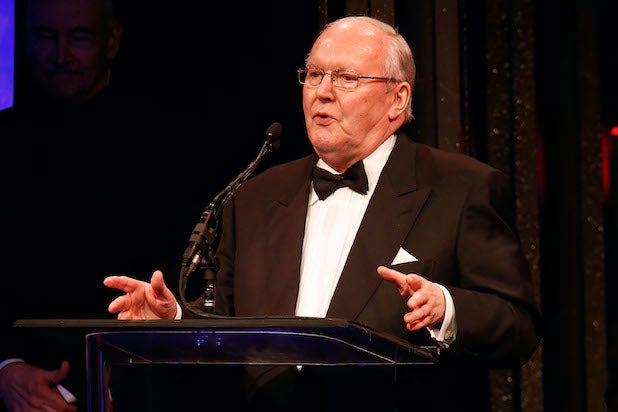 Peter Lamont, a legendary, Oscar-winning production designer who worked on many of the James Bond films, on James Cameron’s “Aliens” and won an Oscar for his work on Cameron’s “Titanic,” has died. He was 91.

Lamont’s death was announced on the 007 Twitter Friday along with a photo of him on set of the 1964 Bond film “Goldfinger.” No other details about his passing were given.

“Peter Lamont was a much beloved member of the Bond family and a giant in the industry. Inextricably linked with the design and aesthetic of James Bond since ‘Goldfinger,’ 007 producers Barbara Broccoli and Michael G. Wilson said in a statement.

They continued: He became production designer on ‘For Your Eyes Only’ (1981) working on 18 of the 25 films, including nine as production designer. He was a true success story proving that with talent and hard work you will achieve your dreams. He won the Academy Award for ‘Titanic’ in 1998 as well as nominations for ‘Fiddler On The Roof’ (1971), ‘The Spy Who Loved Me’ (1977), and ‘Aliens’ (1986). Our hearts go out to his family and all those who worked with him over many years. He will be very sorely missed.”

Lamont worked on Bond films up until his last credit as production designer on 2006’s “Casino Royale.” Some of his other credits included “True Lies,” “Top Secret!” and “Wing Commander.”

Lamont along with Peter Murton designed a Fort Knox set for “Goldfinger” that wound up being one of the most expensive sets of all time, costing an estimated £56,000, or approximately $6.3 million in today’s dollars.