He felt angry. He felt exploited. He was no fan of James Bond.

Amidst all the tributes to Sean Connery published this week, none of them captured the fiercely intense character I encountered in November 1966. Having completed his fourth Bond, Thunderball, Connery had abruptly changed course by playing a hard-drinking failed poet in a small movie appropriately titled A Fine Madness. Most important, he was determined to sign off on the Bond franchise and prepare to direct his first play.

He had set up our meeting through a producer, who was a mutual friend, but, sitting down, he announced: “This is not an interview.“ I told him that was fine by me, but I was not sure exactly what “it” was then.

“A conversation,” he replied. “The personal publicity thing has lost all sense of balance,” he explained. “Actors utter these inanities. A magazine would ask me to pose for photos in a mockup kitchen. Then a story would explain, ‘Here’s Sean Connery, a real homebody frying eggs in his own kitchen.”

I had begun taking notes of our conversation, despite his implied inhibition. I reminded him that I was a reporter for the New York Times, to which Connery replied that he had read some of my pieces, and had found them “grumpy.” Since he seemed to say that approvingly, I wondered whether he felt that a “grumpy” story about him in the Times would exasperate his James Bond producers – a reaction he would welcome. 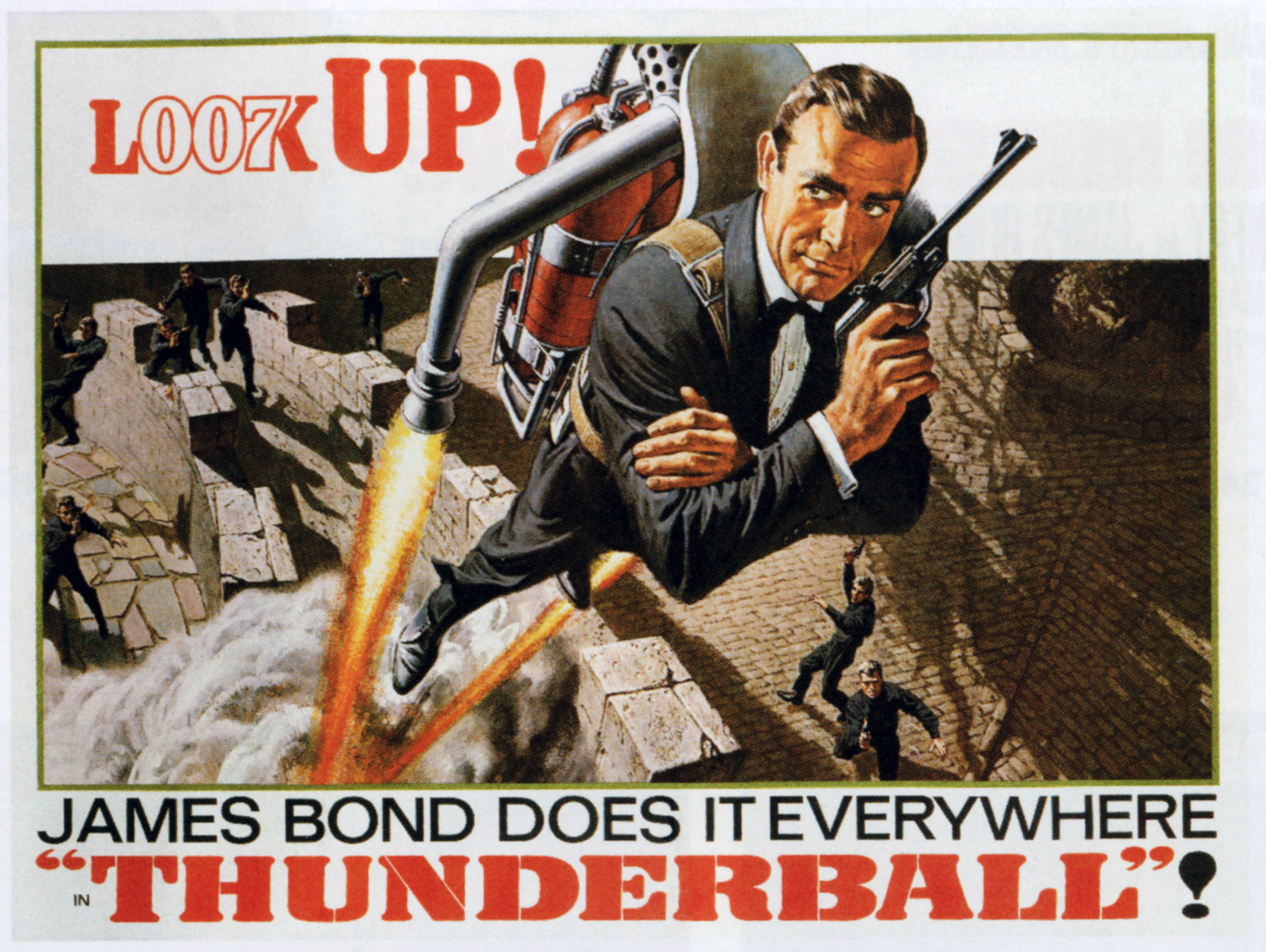 “The Bond pictures have become like comic strips dependent on bigger and better gimmicks. That’s all that sustains them,” Connery said, ordering drinks for both of us. More exasperating, he said, was that, wherever he went he found himself surrounded by Bond licensed products — attaché cases, toys, even underwear. “There are even dolls with spikes that protrude from their shoes. It’s a lot of rubbish.”

Connery made it clear he still was dedicated to his acting career, which is why he’d accepted the lead role in A Fine Madness, directed by Irvin Kerschner. It had opened badly to mixed reviews, but he had relished playing “the sort of unorthodox individual society loves to suffocate.”

Inevitably, the question came up: Would there be more Bonds for him?

A look of resignation crossed his face. “The negotiations will be difficult. I am fighting for time as well as for money,” he said. “A Bond picture takes six months. I want time to fit in other things that mean more to me.”

High on his list was the play. He died at 90 on Saturday but never got to direct it.

Still, the deal on his next Bond project was $1 million against 12% of the gross.