PETER Andre left Blankety Blank’s Bradley Walsh screaming with laughter after he made an incredibly crude comment about Judy Murray.

The iconic BBC programme often contains a number of innuendos and Saturday evening’s episode will be no different, either. 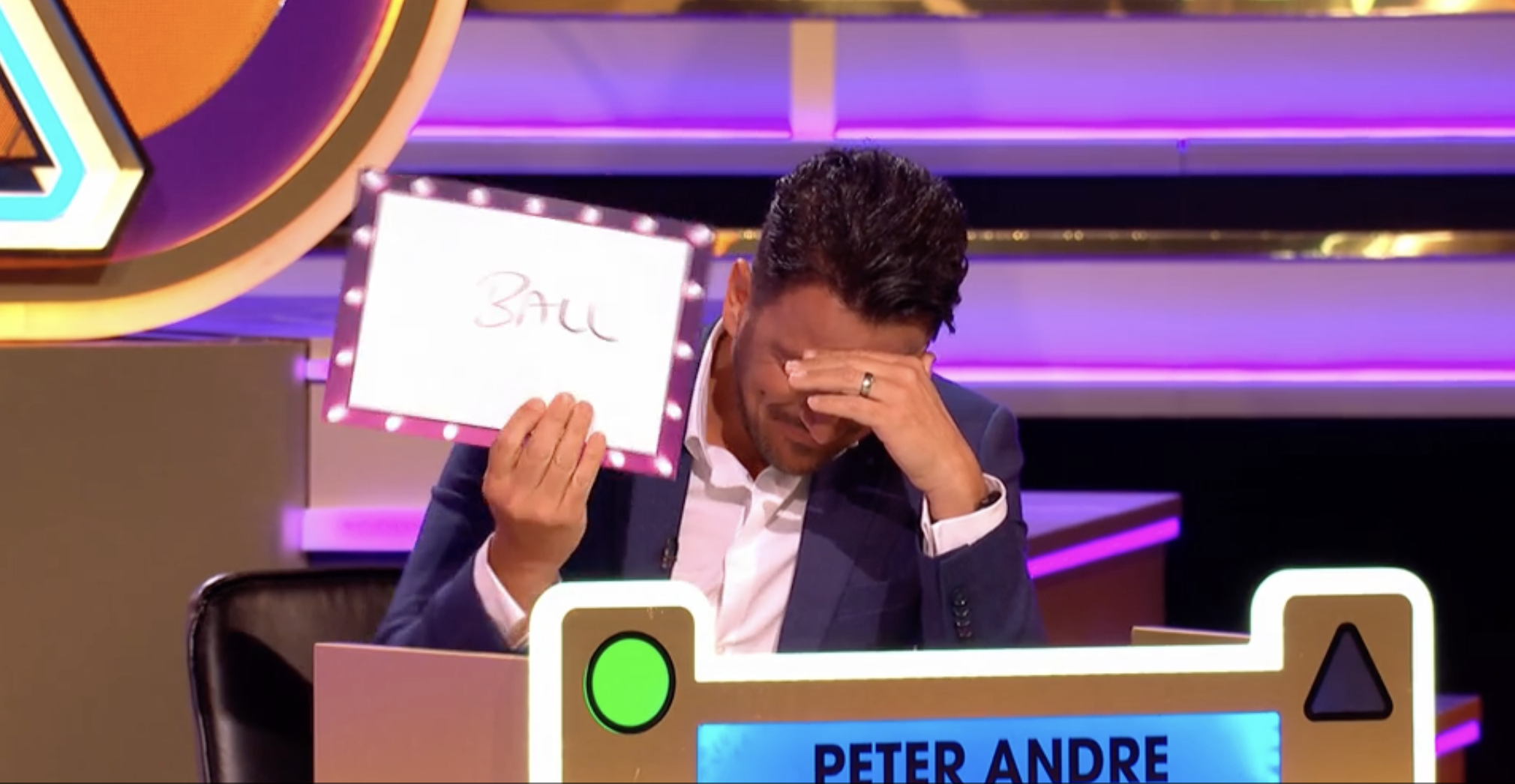 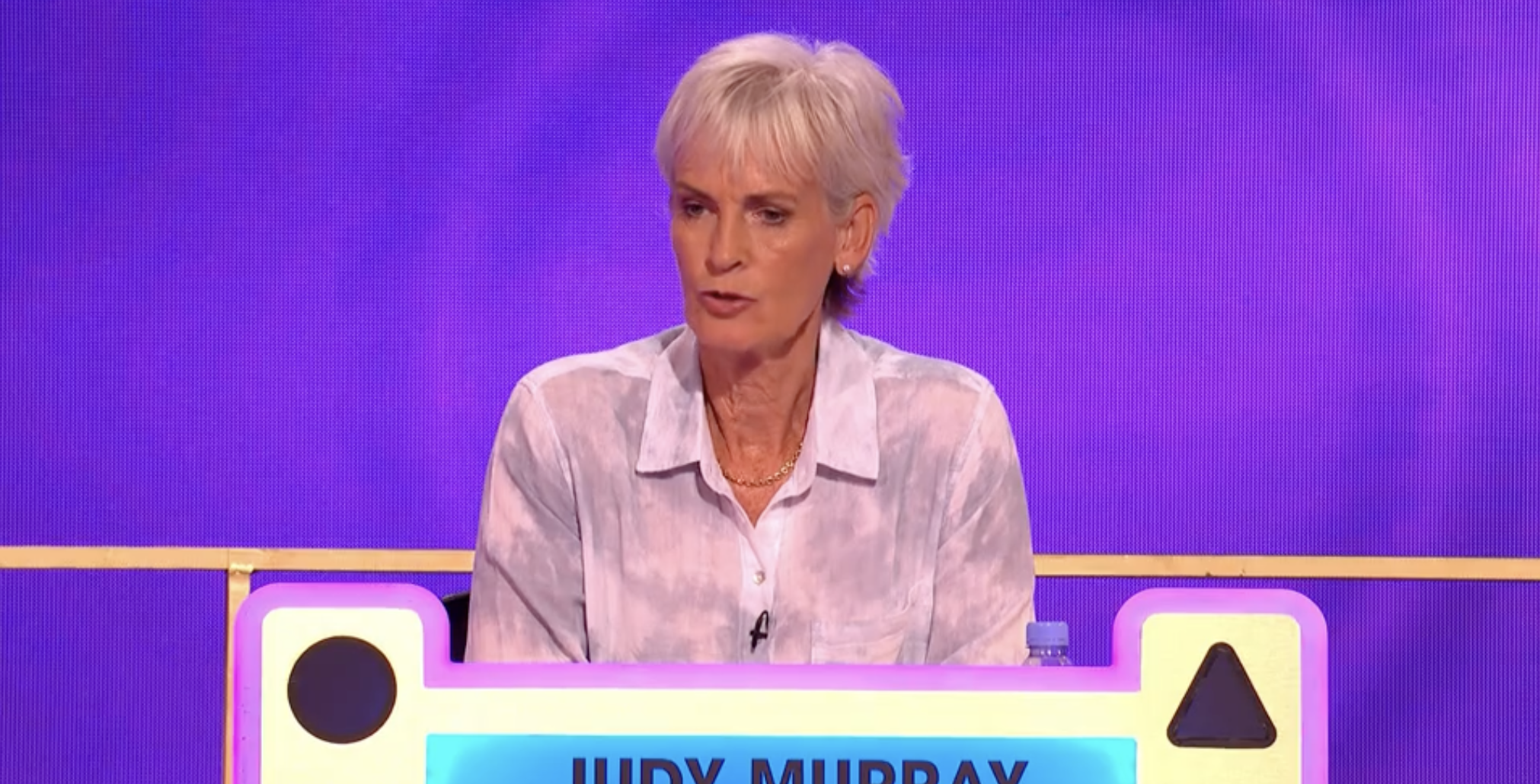 Heading over to Judy first, Bradley asked: “So, Judie, tennis and all the rest that goes with it, are you competitive?”

Making a case for a bold showing on the show, the mother to former world number one Andy Murray, replied: “Oh, not one bit, but I have been in full-time training for this.”

Almost immediately heading over to comedian Rob, Bradley asked how the funny man is doing.

Playfully mimicking Judy while adding in the odd innuendo or two, Rob hilariously responded: “Well, yeah, I sort of put the tour on the back burner to concentrate on this show.

“I’m exhausted from blanking, but I’m ready to go."

Almost immediately, the audience erupted into a fit of laughter – but they would have no idea that the funniest moment was yet to come.

With the game now in full swing, Bradley asked the contestants: “Judy Murray really lives a tennis lifestyle, even at home she has ball girls to hand her a blank when she gets out the bath.”

A contestant on the show, evidently happy with his answer of “towel”, revealed his board.

Heading over to Peter, Bradley reiterated the question to the Mysterious Girl singer – though his answer was a little different compared to his competitors.

Reluctantly gearing up to reveal his answer, Peter put one hand on his head – presumably to mask his embarrassment – as his board revealed the word “ball”.

Comedian Ellie swiftly exclaimed: “She’s so into tennis that she has a ball girl to give her a towel.”

Peter, though, bit back, affirming: “Which would have been my second answer.”

Rob then chimes in: “Peter, why would you ever want a ball once you’ve got out of the bath?”

Still bewildered by his response, Ellie added: “Do you have baths in Australia?

Peter then has the whole audience, as well as the contestants, in a rage of laughter, responding: “I’m a shower guy.”

The popular TV show recently made a momentous comeback earlier this month, with Bradley – best known for hosting The Chase – announced as the presenter.

The programme sees celebrities help contestants to fill in the missing words of a sentence, normally with humorous meanings.

Blankety Blank will continue to air weekly on BBC One on Saturday at 9pm. 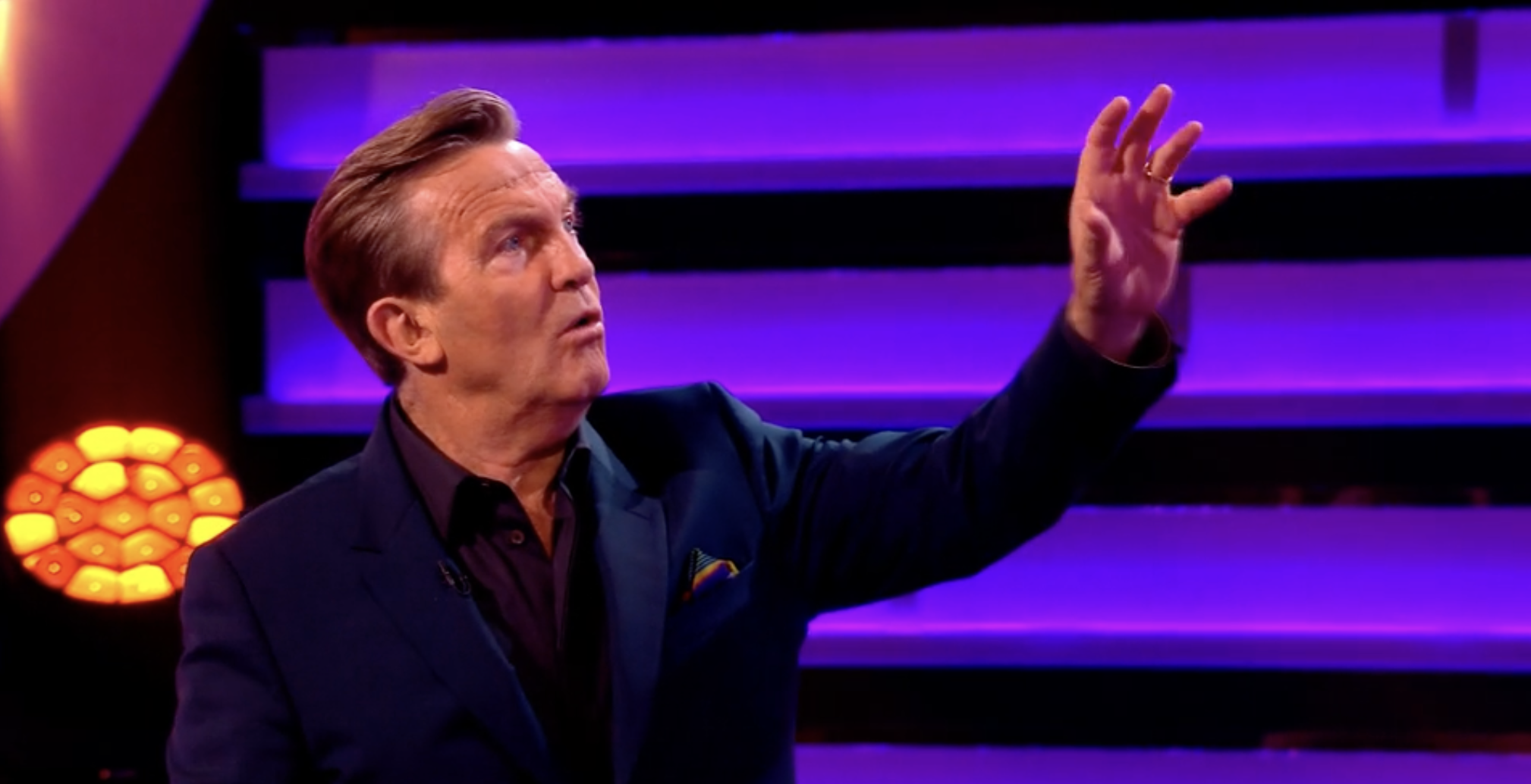