Allowing audiences to watch a series in the proper episode order on streaming should become a top priority for all streaming services. This isn’t a common practice yet, and it’s becoming as big of a streaming issue as proper aspect ratios. Disney+, unfortunately, is now one of the biggest offenders in this practice, something that could easily be fixed.

At issue is many episodes offered on Disney+ are simply presented in the order they were released rather than in a proper, chronological way. Many episodes of shows were released out of order when originally aired or in syndication, creating continuity issues in programs with serialized formats.

Viewers have had to turn to fan-run sites to understand the proper order. Is it something Disney can fix fast, or do they believe in letting shows stand as they originally aired?

It might not matter in the case of ‘The Simpsons’ 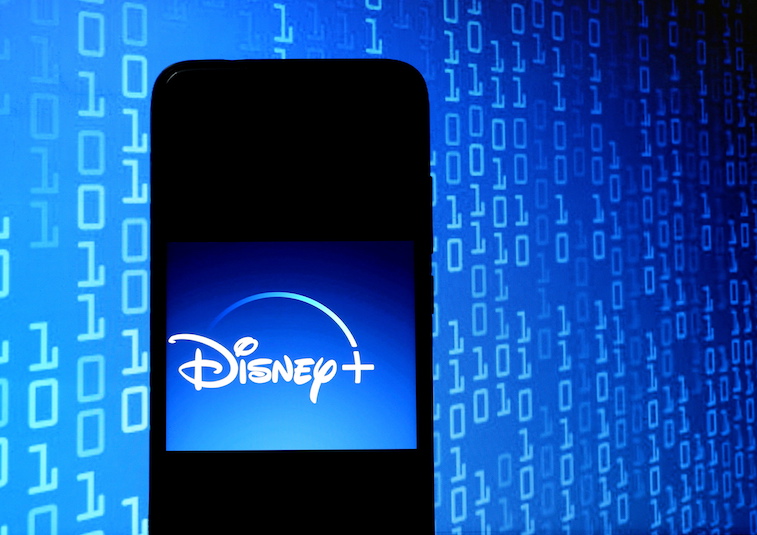 The most recent issue with The Simpsons on Disney+ was the service posting all the pre-HDTV era episodes in the wrong aspect ratios. Disney has already announced they’ll be fixing this soon, but nobody knows when.

If everyone quickly forgot about that, now it’s the episode order problem. Whether this really affects how one watches The Simpsons may not matter as much since each episode more or less stands alone. Then again, many want to watch the series as the creators intended and not how the networks originally aired them.

There’s always been a tendency to air episodes out of order throughout the decades of TV history. Sometimes it has to do with timing, news events, or even cast changes.

Presenting a show exactly how it aired might preserve memories of how people remember seeing them. For storytelling, it doesn’t always help, especially for animated Star Wars shows with intricate plot points per episode.

Analysts are giving Disney suggestions on how to fix the problem

Could this have meant they’ll also fix the episode order problem? Places like Screen Rant are already trying to give Disney direction on a fix. It’s not an overly complicated tech change, but the service should probably give different variations for how people want to view episodes.

Those who want to adhere to the original air dates should be acknowledged. Those who want to see episodes in their proper storytelling order should also be given a viewing option. Even better would be Disney+ giving additional viewing methods, including more bonus features to make the platform stand out from competitors.

As Screen Rant says above, the more Disney listens to customers, the more they’ll be able to stand out and gain their 94 million subscriber goal within the next four years.

Based on the past track record of fixing complaints, Disney will probably fix the episode order problem at some point soon. After all, there were myriad things to complain about when Disney+ first launched last November 12. Every single aspect was addressed and ultimately fixed.

Only the hacking issue — where some accounts were compromised — never had an official announcement of being completely resolved. Then again, there was probably good reason in Disney wanting to keep their security measures a secret to gain one step ahead of hackers.

Since making people happy has been the modus operandi of Disney since the time of Walt Disney, they’re continuing to live up to that through their streaming service. If only they’d make changes a little faster in a time when streaming audiences lose patience if something isn’t changed in a few days.