Peaky Blinders season five is airing on the BBC at the moment, while the eagerly-awaited Downton Abbey film arrived in cinemas on September 13. The shows cover completely different social strata and topics, making them seem a world apart. Nevertheless, there are parallels between the two programmes that even the most avid audience member may have missed. Here’s a look at the top three links between the Steven Knight Birmingham-set drama and Lord Julian Fellowes’ quaint and frothy aristocratic saga.

1. The shows are set in the same era

Both Peaky Blinders and Downton Abbey are set in the same era.

Downton started off with the sinking of the Titanic in 1912 which sparked off the events if the ITV series with the Grantham family fortune plunged into peril.

As the series progressed, it charted the events of the First World War as the Abbey became a hospital during the conflict.

The Downton film has now entered into 1927 with the imminent royal visit of King George V (played by Simon Jones) and Queen Mary (Geraldine James).

Meanwhile, season five of Peaky Blinders begins with the Wall Street Crash of 1929 which means the two shows are historically within touching distance.

Speaking about a possible crossover, Lady Mary star Michelle Dockery from Downton Abbey told Radio Times: “That would be amazing.

“Do you know, there is a scene in the film with Rob… and I thought, oh my God, it’s like looking at a scene from Peaky Blinders, because he has got that whole look going on.” 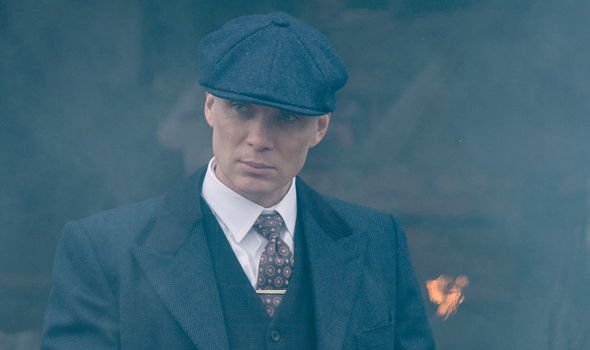 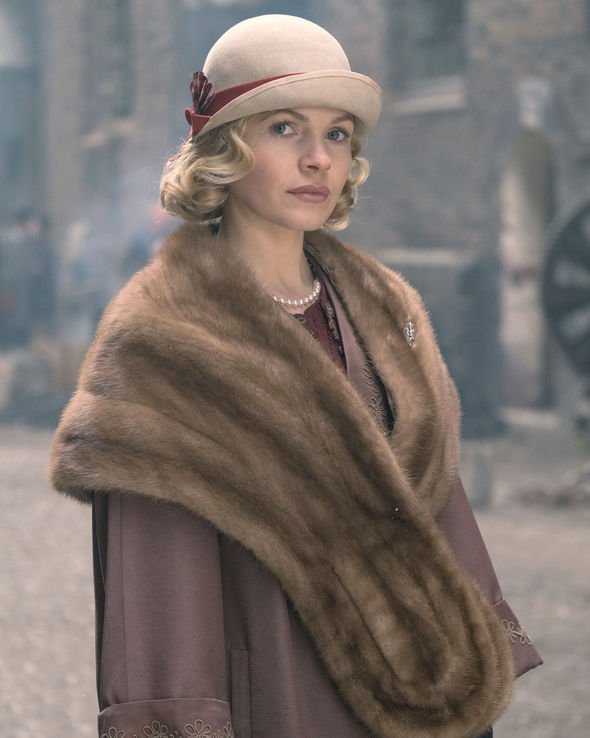 2. There are cast crossovers

Both period dramas have large casts of actors with many big names.

However, there’s a crossover with between the two series with Kate Phillips appearing as Linda Shelby in Peaky Blinders and also having a role as Mary, Princess Royal in the Downton movie.

Given the acting calibre of both shows, there’s nothing to suggest that the likes of McCrory or Sophie Rundle couldn’t appear in Downton.

Similarly, there’s nothing to suggest that Jim Carter or Joanne Froggatt couldn’t make the leap into the brutal world of Birmingham organised crime in the early 20th Century. 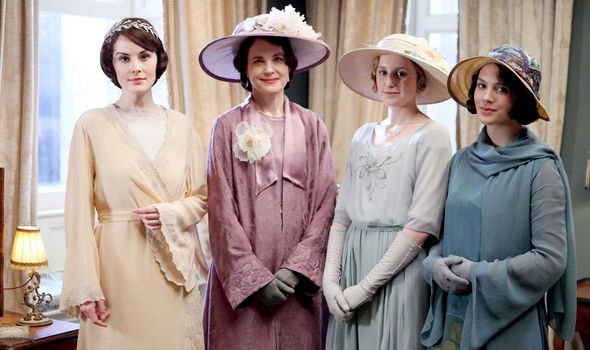 3. Julian Fellowes may have been inspired by Oswald Mosley’s affairs

Peaky Blinders recently saw a tense confrontation between Tommy Shelby (Cillian Murphy) and real-life political Oswald Mosley (Sam Claflin) in which the kingpin referred to the MP’s affairs with his sister-in-law and mother-in-law.

In real-life, Mosley has been documented as a philanderer who had multiple affairs including his infidelity with his wife’s sisters Irene and Alexandra as well their stepmother Grace.

According to the Daily Mail, Downton Abbey creator Lord Fellowes was by inspired by American heiress Lady Mary Curzon and her daughter when he created Lady Cora (Elizabeth McGovern) and the three Grantham sisters.

Meanwhile, Tattler suggests there were multiple American heiresses around this period marrying into the British aristocracy and saving them from financial woes. 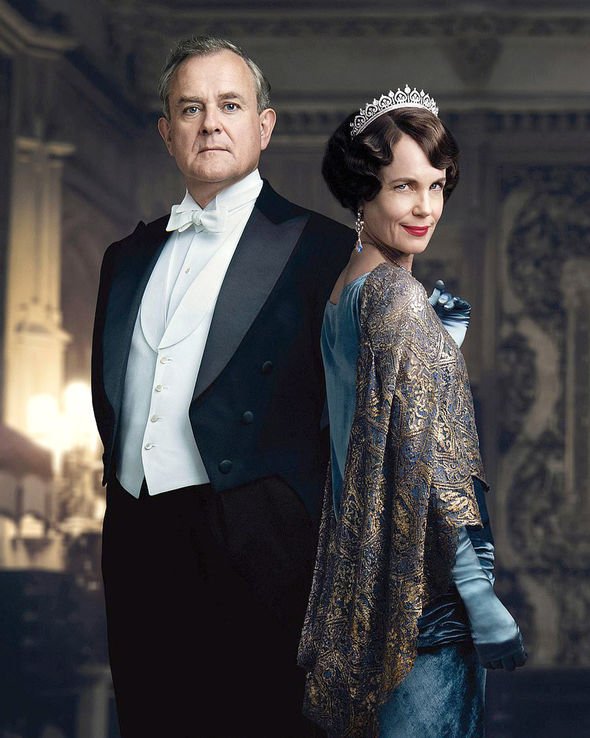 However, the publication goes to state: “Another potential inspiration is the life of Lady Mary Curzon and her three daughters, which bears remarkable parallels to the characterisation of Lady Cora and her daughters, Mary, Edith and Sybil. Mary Victoria Curzon was a descendent of the Chicago millionaire, Levi Zeigher Leiter.

“Much like Robert Grantham in Downton, it was only after their engagement that Lord Curzon came to love and respect his wife, who, as in the series, gave birth to three daughters and was never able to produce a male heir.

“At the age of 34, Mary suffered from a serious illness leading to a miscarriage, comparable to Cora’s, and nearly died from the Spanish flu.”

Sadly, Lady Curzon died in 1906 and her husband remarried.