Tommy Shelby (played by Cillian Murphy) grew close to Sir Oswald Mosley (Sam Clafin) in season five of Peaky Blinders. and left many members of his family concerned about where the friendship would leave the business. In the most recent season finale, Tommy planned to double-cross the politician but his assassination plot was exposed by a mystery traitor. Will the Shelby brother survive the BBC series after crossing such a powerful figure?

After halting production due to the coronavirus pandemic, filming of the final season is now up and running.

In spoiler pictures from the set of season six, obtained by The Mirror. show an anti-Fascist demonstration on the steps of the St George’s Hall in Liverpool.

A large crowd of anti-Blackshirt protestors are seen gathering in the rain with plenty of police officers on hand to look out for trouble.

Will Oswald use this demonstration as the perfect opportunity to get revenge on Tommy?

Read more: Peaky Blinders: Who was the woman in Mosley’s dressing room? 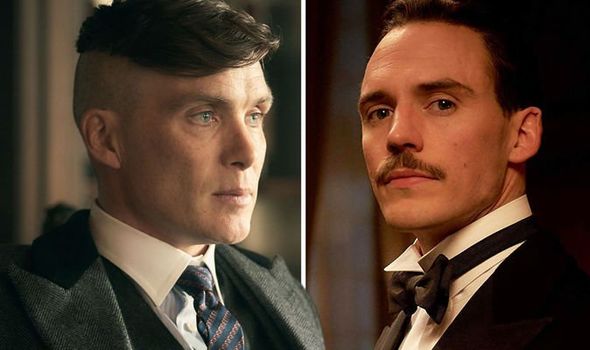 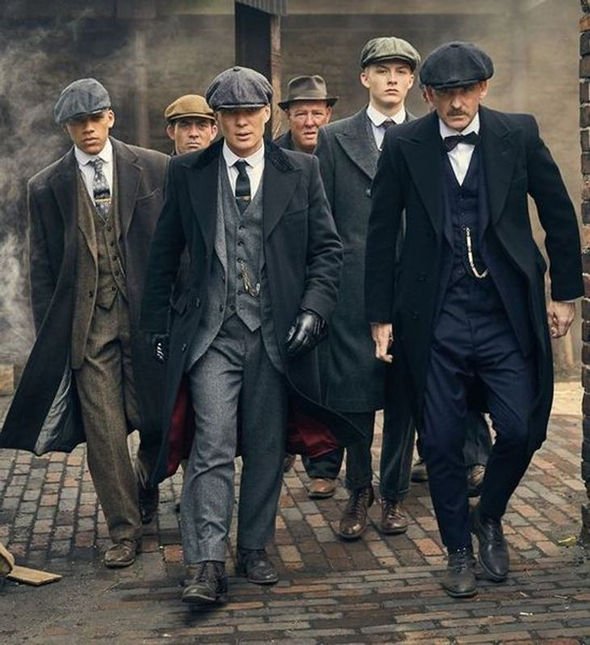 Peaky Blinders fans will remember the Shelby brother orchestrated the politician’s assassination at a Blackshirts rally in Birmingham.

Tommy asked Alfie Solomons (Tom Hardy) to use his connections to disrupt the rally while Barney Thomas (Cosmo Jarvis) was tasked with killing the politician.

However, the plan failed when violence erupted amongst Oswald’s supporters and enemies.

Barney and Aberama Gold (Aidan Gillen), who was hoping to avenge his son’s death, were both killed. 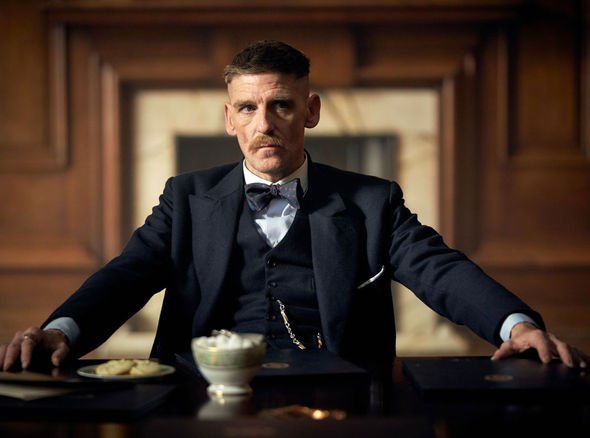 The politician may feel its appropriate for him to take revenge on Tommy during an anti-Fascist protest similar to the failed assassination plot at the Blackshirt rally.

The Shelbys were present in the spoiler set pictures and their old fashioned classic cars also made an appearance.

Oswald may order one of his accomplices to murder Tommy or he may use his previous friendship with the gangster to his advantage.

If violence erupts at the demonstration, Tommy and his family could become targets if they kept their involvement in the assassination plot secret.

Many Peaky Blinders fans believe Michael was responsible for betraying Tommy’s plan and it’s possible the Shelbys will let him take the fall for the attempted murder.

If Tommy distances himself from the murder plot, Oswald’s accomplices could convince anti-Fascist demonstrators to go after the gangster.

Will Tommy survive the final season of the BBC series or will his actions finally catch up with him?

The fierce matriarch has always done everything she could to protect the Shelbys including ostracising her own son.

Steven: “And they’re effective, that’s the other thing. It’s like in Westerns, Tommy and Arthur and Polly together win. They win against the odds, against stronger opposition they win, and that’s a thing people admire.”

Could the show creator be hinting that the Peaky Blinders trio are better off on their own?

Peaky Blinders season 1-5 are available to stream on Netflix.