The season five finale saw Tommy Shelby’s (played by Cillian Murphy) plan to kill Oswald Mosley (Sam Claflin) go up in flames as his former comrade from the war, Barney, was shot in the head before he got a chance to take out the fascist. This led to the MP spiralling out of control and running into a foggy field where he held a gun to his head.

Fans won’t know if Tommy pulls the trigger or not until the season six premiere which is expected to air in late 2020.

Despite being incredibly tense, many fans were not impressed with the cliffhanger, furious they would have to wait to find out what happens next.

One viewer wrote: “What the actual f**k bet it will be another year now, literally can’t cope with that ending #peakyblinders5 #peakyblinders.” 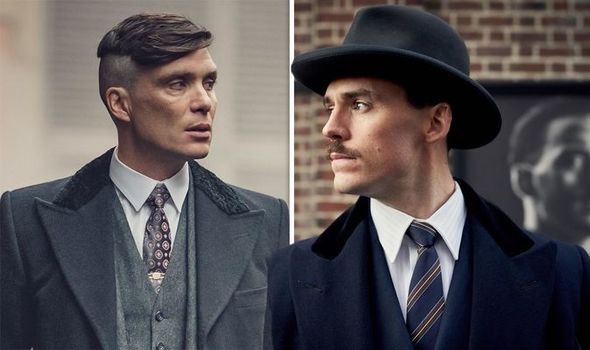 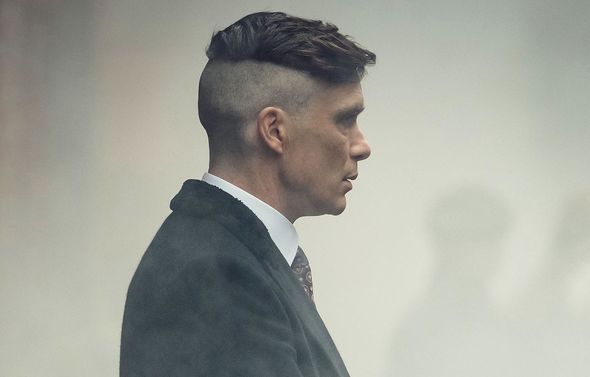 “As if they just ended #PeakyBlinders like that. F**k sake,” another added.

While a fourth continued: “#PeakyBlinders I NEED SEASON 6 NOW YOU CANT LEAVE ME ON THAT MUCH OF A CLIFFHANGER!!!!!!!! @ThePeakyBlinder.”

There were of course some fans who were thrilled by the cliffhanger, with one sharing: “I can’t express how much I love Peaky Blinders. Outstanding! #PeakyBlinders.” 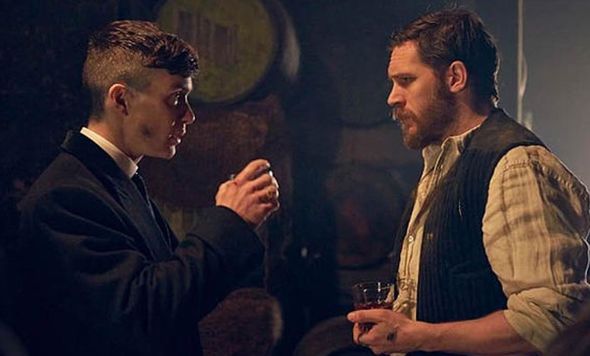 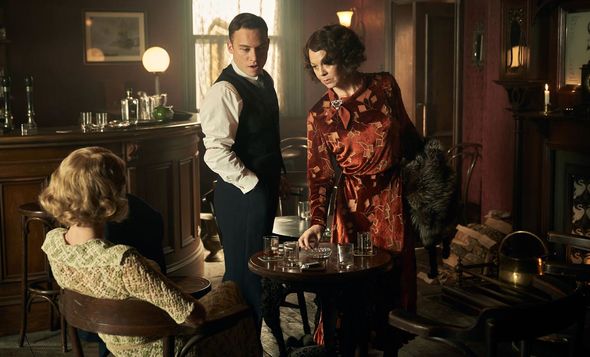 Another tweeted: “#PeakyBlinders unreal!!! I need answers though.”

The episode was full of surprises, one in particular saw the return of Alfie Solomons (Tom Hardy), who fans believed was dead after Tommy shot him in the season four finale.

It was revealed Alfie was now considered “a God” in the Jewish community and was living in Margate spending his time watching ships sail by.

Tommy looked to him for help to stir up trouble at the rally for Mosley and his support in taking down his rival politician.

Another not too surprising moment was Michael Gray (Finn Cole) declaring he wants to take over the Shelby family business with Tommy taking a back seat.

He proposed he and wife Gina (Anya Taylor-Joy) want to run the shipping and export of narcotics to America and help the family make millions.

Tommy threw Michael’s proposal in the fire and told him to leave Birmingham as he didn’t want to see his face.

Michael’s mother Aunt Polly (Helen McCrory) was equally disappointed in her son and slapped him.

However, Polly later handed in a letter of resignation to Tommy as she prepared to marry Aberama Gold (Aidan Gillen).

Unfortunately, there will no longer be a wedding as Aberama was brutally stabbed to death as he watched Mosley give a speech.

He was hoping to kill Jimmy McGovern after his son Bonnie was crucified in episode one but never got the chance.

It’s not known how the story will continue but it’s certain the sixth run will be just as dramatic as the fifth.

Peaky Blinders is expected to return to BBC One in late 2020.