Charlotte Riley appeared in Peaky Blinders season two and four as May Fitz Carleton. Riley is an English actress from County Durham who has starred in Easy Virtue, Wuthering Heights and Trust. Alongside Peaky Blinders, Riley is best known for playing Holly Evans in the BBC drama Press and Juliette Wagstaffe in ITV’s Dark Heart. She is also the wife of actor Tom Hardy, who also stars in Peaky Blinders as Alfie Solomons.

Why was Charlotte Riley missing from Peaky Blinders season 5?

May is a wealthy widow who offered to train Tommy Shelby’s (played by Cillian Murphy) horse Grace’s Secret for the Epsom races.

Halfway through the series, they developed a romantic relationship which Tommy tried to end to be with Grace (Anabelle Wallis).

In the end, Tommy chose to marry Grace who was the love of his life and the mother of his child. 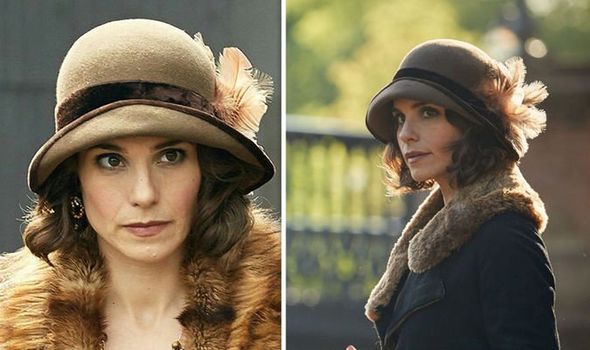 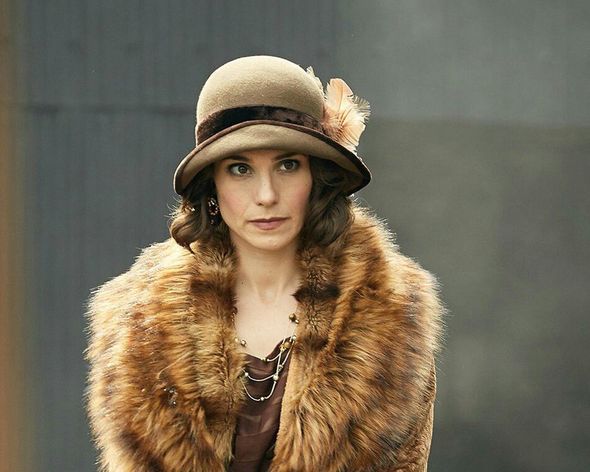 Riley did not reprise her role as May in season three of Peaky Blinders but returned in season four.

She returned to collect Tommy’s horse, Dangerous, from Charlie’s Yard and she and Tommy were reunited for the first time in years.

Much to Tommy’s dismay, nothing romantic occurred between them, with May rejecting his sexual advances only hurting Tommy’s pride.

Before leaving Birmingham for good, May imparted some wisdom on Tommy.

She told him: “You… have lost your wife, and now your brother too. I thought it would make you different, but it doesn’t seem to change you. Nothing seems to change you.”

Before shooting began for season five, Riley spoke to Digital Spy about her uncertain future on the show.

She said: “I don’t think that my character will be coming back. I mean, I would go back in a heartbeat [if asked], because I just love it so much.“

However, Riley has not ruled out reprising her role in the future and even spoke about potential Peaky Blinders film. 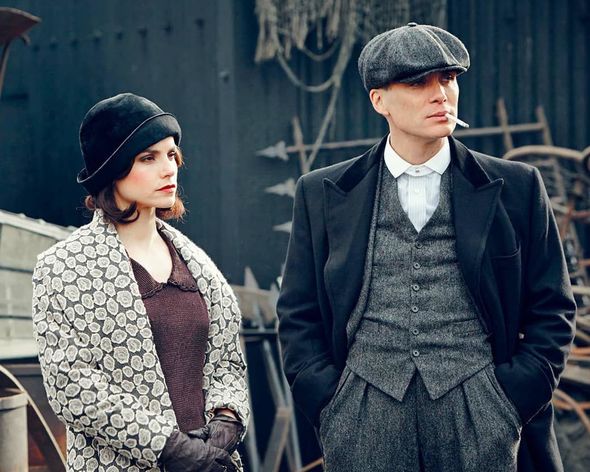 She said: “I wonder if they’ll ever do a film of it? That would be quite good. There were rumours, but I don’t know if any of them are true.

“I suppose, what would you gain from making it only 90 minutes long? That’s kind of the argument in a nutshell, isn’t it, of why people do long-form TV?“

Despite working together on Peaky Blinders together, Riley and Hardy never shared a scene. 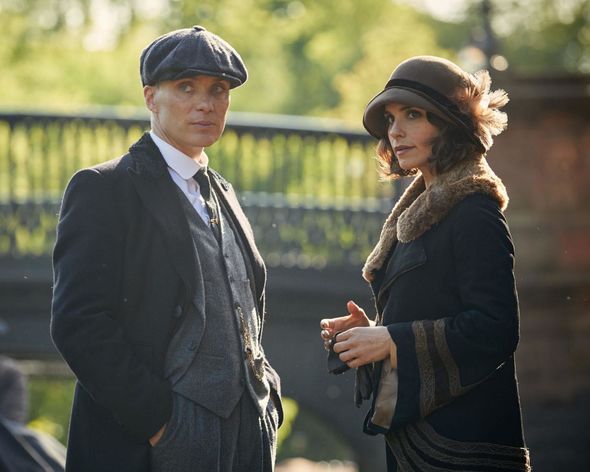 Alfie was shot by Tommy at the end of season four and for the entirety of season five, viewers and the Peaky Blinders assumed he was dead.

However, Alfie made a shocking return in the penultimate episode of season five and agreed to help Tommy and the Peaky Blinders take out Oswald Mosley (Sam Claflin) and the Billy Boys.

Hardy has prayed the role of Alfie in seasons two, three, four and five of Peaky Blinders and judging by the cliffhanger finale of the fifth series, Hardy is likely to reprise the role in season six.

Peaky Blinders is streaming on Netflix and BBC iPlayer now