Netflix is going to be dropping some more spooktacular content soon to terrify and treat horror fans in equal measure. While a little after Halloween, the American streaming platform will be dropping its new drama Paranormal in November. Express.co.uk has the lowdown on the forthcoming show including the plot and the cast.

When will Paranormal be released on Netflix?

Paranormal is going to be released on Netflix on November 5 with the series dropping in its entirety.

The Arabic-language series is the first Egyptian Original series from Netflix and was announced in May 2020.

This is the third Middle Eastern Netflix Original after Jinn and Al Rawabi School for Girls.

Horror series Paranormal will come shortly after Halloween with Netflix releasing The Haunting of Bly Manor, the follow-up to the wildly successful The Haunting of Hill House in 2018 in October. 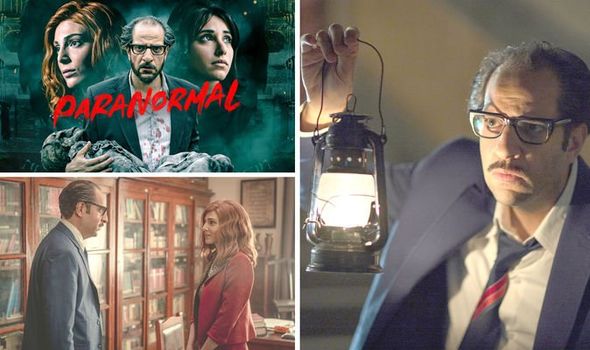 Paranormal will be taking its cue from the sci-fi horror novel series of the same name – also known as Ma Waraa Al Tabiaa by Egyptian author Ahmed Khaled Tawfik.

Before his death in 2018, the author had published 81 books within the series.

The show was filmed on location in Egypt with the shoot wrapping recently after a pause due to the coronavirus pandemic which saw production halted.

At the time Paranormal was announced, showrunner and director Amr Salama said: “I’m very excited about this project.

“It was my dream to adapt Paranormal of the late author Ahmed Khaled Tawfik and turn it into a drama since I ever wanted to be a filmmaker. 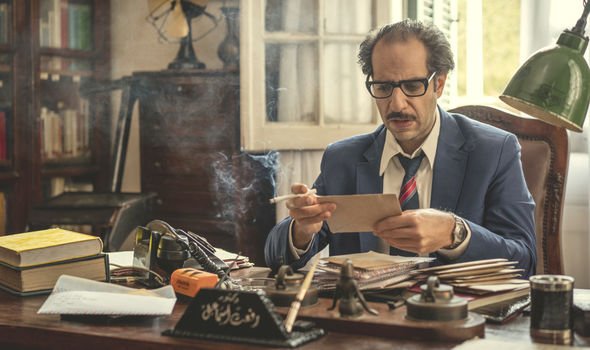 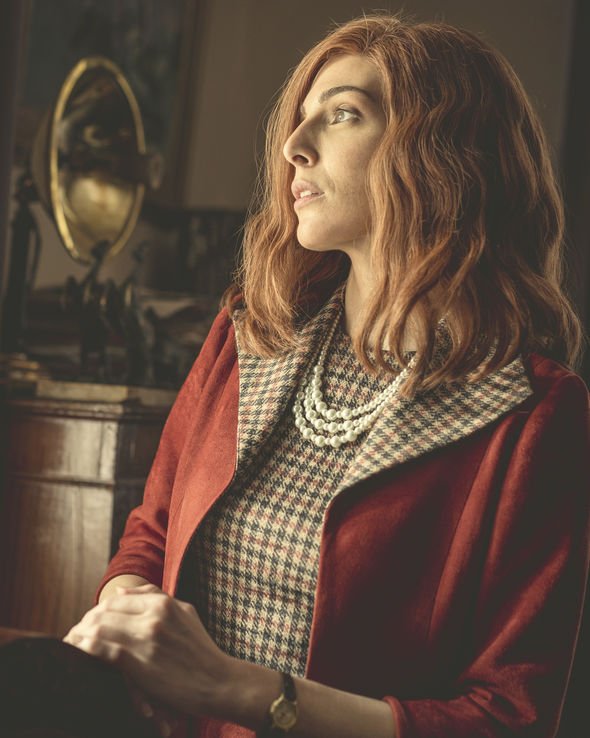 “I’m proud to present the books in a new light while still keeping the essence of Paranormal.

“I can’t wait to introduce these exciting stories to the Netflix public in 190 countries around the world.”

While producer Mohamed Hefzy said: “I’m proud to be working with Netflix on bringing to life the Paranormal series, which I hold dear to my heart.

“Together with Netflix, we aim to present a show of international quality and that lives up to the promises and ambitions of Egyptian and Arabic drama.”

Who is in the cast of Paranormal on Netflix?

Taking the lead in the cast is Ahmed Amin as Dr. Refaat Ismail.

Joining him is Razane Jammal as Scottish scientist and love interest Maggie Mckillop. 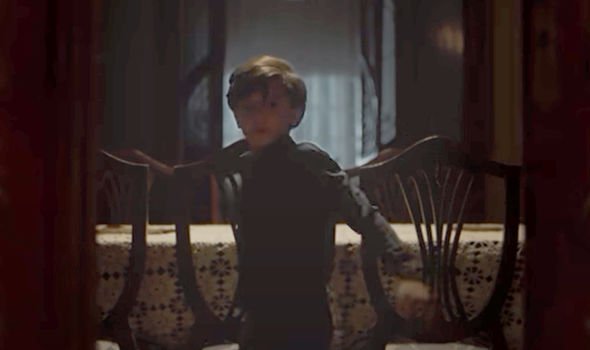 What will happen in Paranormal on Netflix?

The show is adapted from Tawfik’s work, so fans can expect a blood-curdling story involving all kinds of creatures.

Paranormal is set in the 1960s and follows sceptical professor Dr. Refaat Ismail, who specialises in the analysis of blood.

Dr Refaat find his faith shaken after strange things start happening to him.

The professor and his former colleague Maggie Mckillop – who is a Scottish scientist – both start to experience paranormal activity.

Together, they will enter the paranormal world as they try to save their loved ones from the immediate danger which surrounds them.

Is there a trailer for Paranormal on Netflix?

Yes, a trailer has been dropped by Netflix and opens with Dr Refaat hearing the ghostly voices of children playing hiding and seek, setting the tone of the series from the start.

While the academic states there’s no such thing as the paranormal, this sentiment is rapidly debunked.

Despite some spooky happenings as spirits run past children, curtains rustle and doors are suddenly flung open, the professor is heard pouring scorn on what he describes as “mythical monsters”.

The trailer ends with a woman screaming as she appears to be confronted by an otherworldly entity.

Paranormal will be released on Netflix on November 5