Wyatt (played by Charlie Tahan) and his cousin Ruth (Julia Garner) had what seemed to be an unbreakable bond in the early seasons of Ozark on Netflix. Ruth was a guardian-like figure to her younger relative, keen to keep him on the straight and narrow and avoid the fates of her father Cade (Trevor Long) and his dad Russ (Marc Menchaca). And while Wyatt did seem to be a more mature and rational member of the Langmore clan along with cousin Ruth, should he have been expected to make it to college seeing as he appeared to have little desire to do so?

Ozark season ones and two predominantly saw Ruth trying her best to see Wyatt attend high school and graduate with the prospect of college on the horizon.

Wyatt tended to do just that, even scolding pal Charlotte Byrde (Sofia Hublitz) when she stole his favourite book from a store.

However, some fans who have been rewatching the series aren’t convinced this makes total sense for Ruth to focus so much of her energy on seeing her cousin go to college.

After all, Ruth seemed like the one in the family with the intelligence and maturity to succeed. 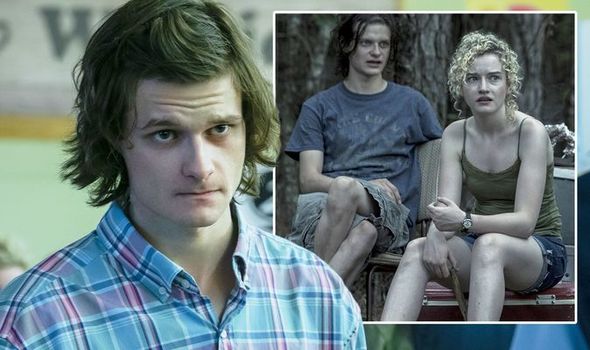 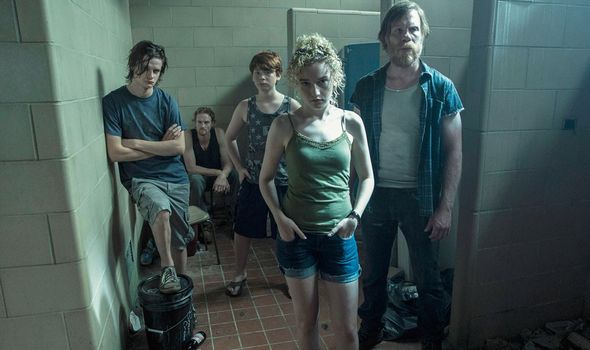 Under the thread ‘Does Wyatt ever prove his alleged intelligence?’, Reddit user Suspicious_Earth explains: “I’m rewatching the series right now. I feel like I’m picking up on many details that I didn’t see the first run-through.

“One detail I’m picking up on is how many times Ruth considers Wyatt as extraordinarily intelligent.

“In Seasons 1 and 2, Ruth makes protecting Wyatt the absolute highest priority and makes major sacrifices to ensure he has an opportunity to attend college and realize his potential.

“The thing is though, I don’t think there is even one occasion in the series when Wyatt proves to be exceptional by any measure.” 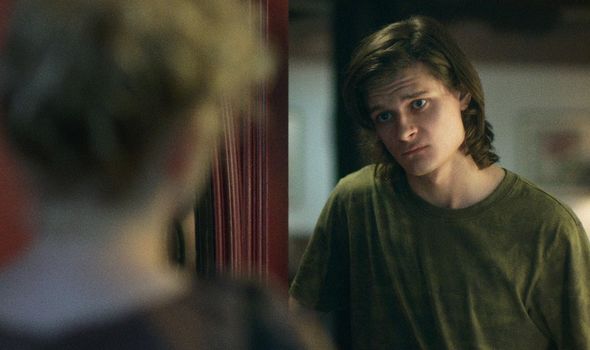 They conclude: “He seems just as regular as the rest of them. If anything, Ruth is the one with business acumen and true leadership potential.”

The fan certainly seems to be onto something as, although Wyatt does tend to listen to Ruth’s guidance, there are times that he slips up, failing to attend school.

In fact, Ruth even has to take it upon herself to go to the school to plead with them not to diminish any chance Wyatt may have at going to college.

So why is there so much emphasis on Wyatt going to college when he arguably shows no evidence he could, should or even wants to go?

Some fans were quick to agree with the apparent flaw in his story, as one replied: “I 100% agree with you, all that I noticed was that he liked to read books…”

However, despite the argument supporting the questionable plot hole in Wyatt’s arc, some fans have offered their takes on an explanation.

While a second suggested: “I think he’s smart for a Langmore.”

Unfortunately for Ruth, Wyatt never did attend college, instead cutting ties with her when he discovered she was responsible for his father’s demise.

He instead sort comfort in drug queenpin Darlene Snell (Lisa Emery) as she geared up to go to war with Marty (Jason Bateman) and Wendy Byrde (Laura Linney).

By the end of season three, however, the Lagmore pair had reconciled and look set to join forces for, what promises to be, an explosive fourth and final series.

Ozark seasons 1-3 are available to stream on Netflix now.