Earlier this month, Sam Heughan was revealed to be lending his voice to an animated Gairloch folk tale from the Scottish Highlands for the BBC and the Gairloch Museum. The Outlander actor has also recently teased the release of Men in Kilts, a new Starz series which sees him travel around Scotland with co-star Graham McTavish. Now, the Jamie Fraser star has landed another major role, this time on the big screen.

Sam, 40, shared the news on his official Instagram page that he has signed up to be part of SAS: Red Notice, a film by Laurence Malkin.

He posted a snap of himself sitting in character alongside a lengthy caption detailing his joy.

“@sasrednotice So excited to share this character pic of “Tom Buckingham”!” he wrote.

“The movie is an action/thriller and I’m so proud, it’s really exciting. 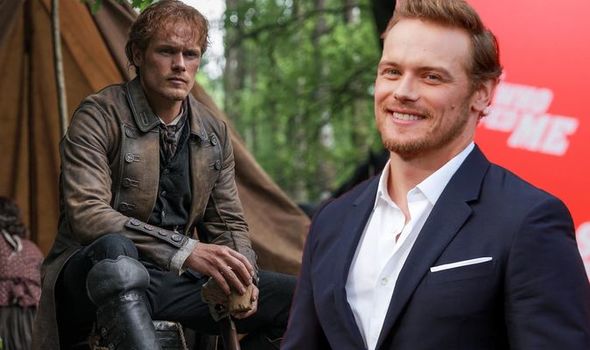 @sasrednotice So excited to share this character pic of “Tom Buckingham”! The movie is an action/thriller and I’m so proud, it’s really exciting. If you want to stay updated, visit www.sasrednotice.com (Link in stories) You’re going to love this movie!

“If you want to stay updated, visit www.sasrednotice.com (Link in stories).”

Fans were quick to comment on the post including on-screen daughter Sophie Skelton who plays Brianna Fraser, who wrote: “Woo!!”

Another fan shared: Can’t wait to see it, loved the book!”

It’s just one of many exciting announcements for fans as just a few days ago, Sam handed out his phone number. 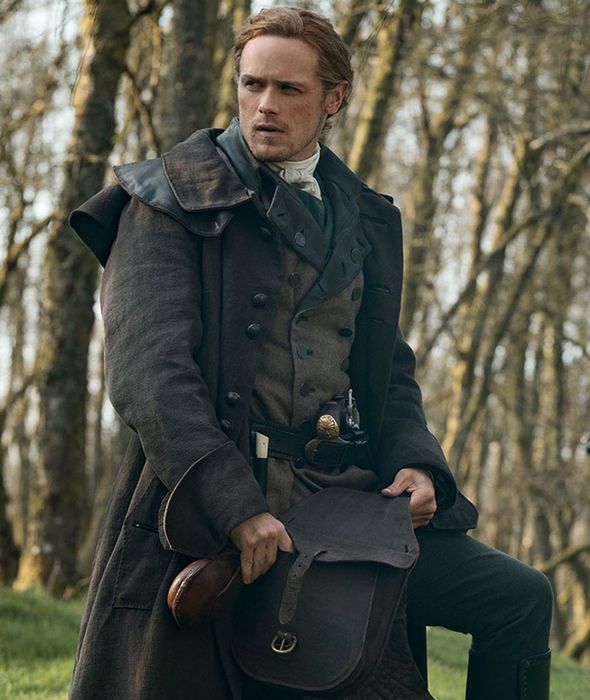 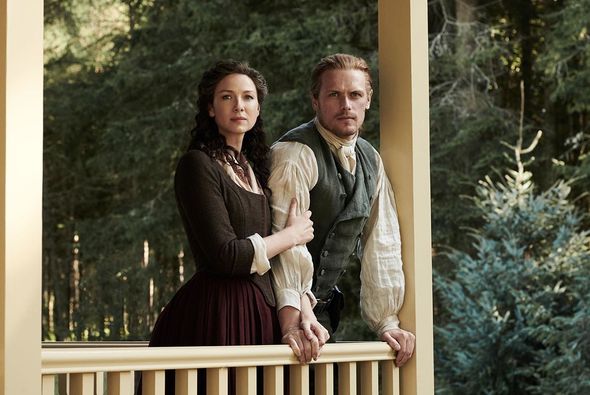 He asked his fans to reach out and text him so they could hear latest news first.

Speaking in a video posted to his Twitter and Instagram account, Sam said: “Hey there, just checking in from Scotland. So I think I’m about to do something crazy.

“Now, I love social media and I know we like to interact a lot on various platforms.

“But, it’s a total minefield, from adverts to what’s trending to people cat-fishing or pretending to be myself or anyone else.

“I don’t know why you would decide to that! But what I’ve decided to do is, I’m going to give you my phone number. Yes, that’s right!”

He continued: “Unfortunately it’s only for people in America and Canada at the moment.

“Here’s my phone number, you can text me, I’m going to text you.

“I can’t wait so send me a text, and I will text you back and we’ll see where the conversation goes.”

Fans shouldn’t be concerned the latest projects will detract Sam from his Outlander commitments though as the star detailed how excited he was to get back on set earlier this year.

Speaking at Paley Fest LA, he told fans: “I am excited to see where Jamie goes this season, but to be honest, we now have six, almost seven, years of experience behind us.

“We have scenes, we have characters, we have things in the books we haven’t covered. We can call back on stuff. We have seen there are other time travellers out there.”