ONE Foot in the Grave is the latest show to be hit with a warning for "offensive content".

The Victor Meldrew sitcom first aired in 1990 and is now available to stream via BritBox – but not without a caution. 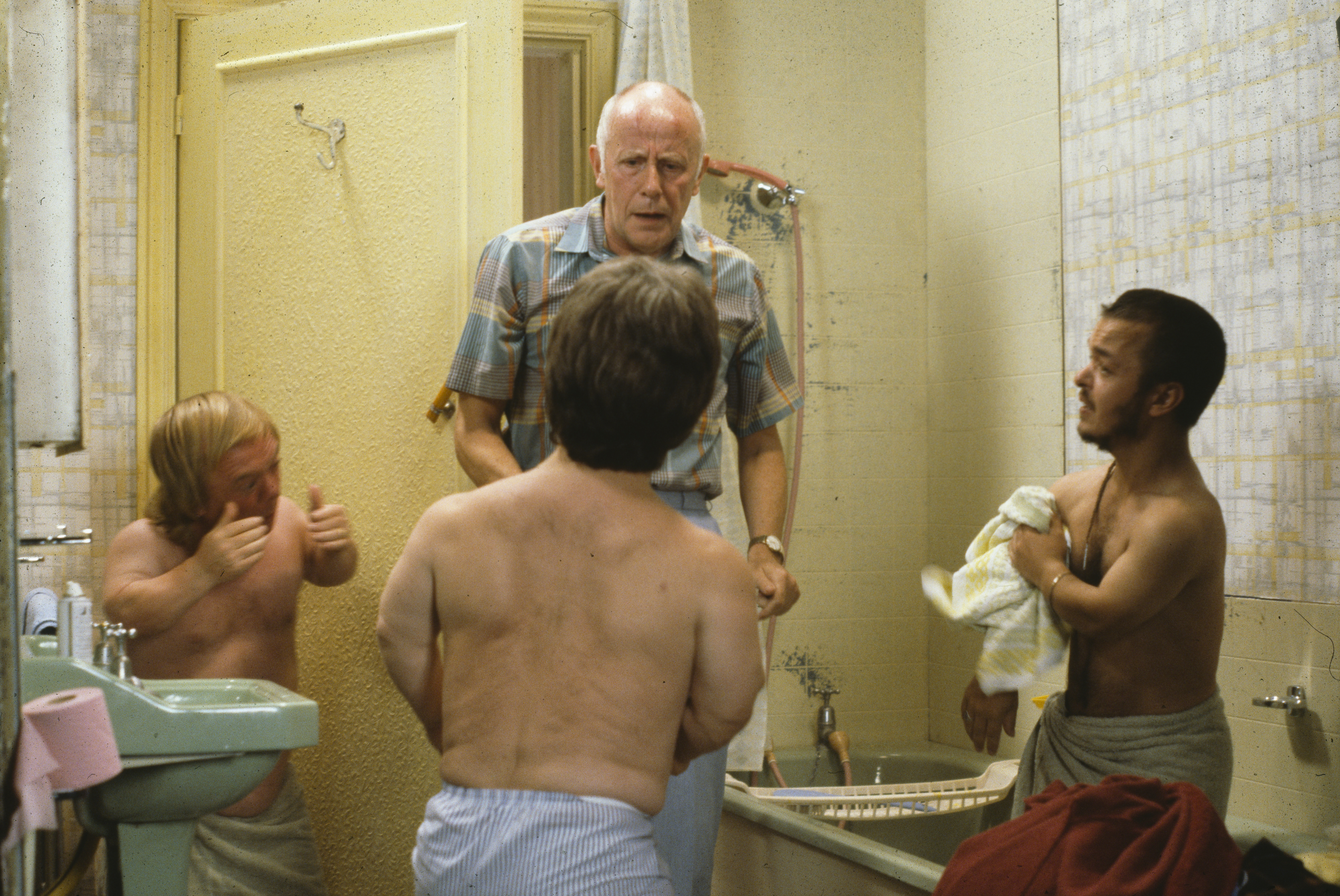 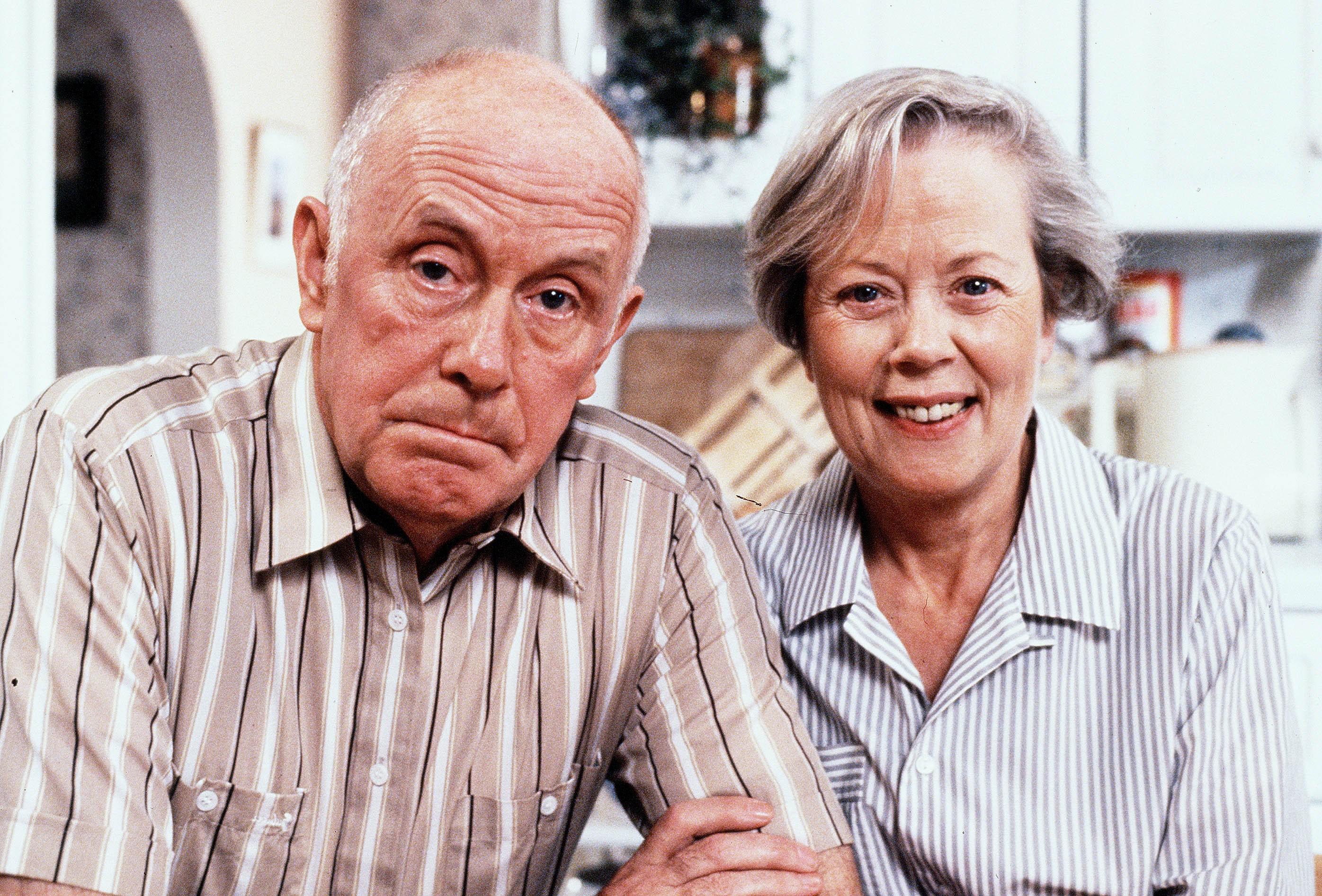 Most of the episodes are marked for having “mild language”, but according to The Daily Star episode five of season two has now been labelled with a stronger warning as it “contains outdated language of the period”

They are told by two guests that there are midgets in the bathroom, but thinking they said midges, Victor bursts in there with bug spray.

Instead Victor – whose catchphrase is "I don't believe it", finds two half-naked dwarves, who are part of a theatre show.

It is offensive to use the word midget in reference to people with dwarfism.

One Foot in the Grave joins a growing list of archival sitcoms that have been slapped with a warning, including notably Fawlty Towers for the don’t mention the War’ episode.

Keeping Up Appearances also got a ’woke warning’ on BritBox over a series of jokes mocking immigrants and the LGBT community.

This includes mocking a Polish person and questioning their right to live in the UK, and referring to a man as "quent [sic] as a £4 note".

The Good Life, which aired in the 70s, has also been given a warning for the presence of a ‘racist’ Golly badge.

Use of ‘yellow face’ and racial slurs mean older episodes of Doctor Who have also been given a pre-episode warning.

BBC iPlayer have also posted a ‘woke warning’ on The Royle Family, with a small note underneath the play button stating it contains discriminatory language on an episode where Jim Royle refers to Changing Rooms’ Laurence Llewelyn-Bowen as a "nancy boy".

One such warning alerted viewers to "opinions of the time" which said some "viewers may now find offensive".

The pre-show warning was attached to a series of episodes featuring the transgender character Hayley Cropper. 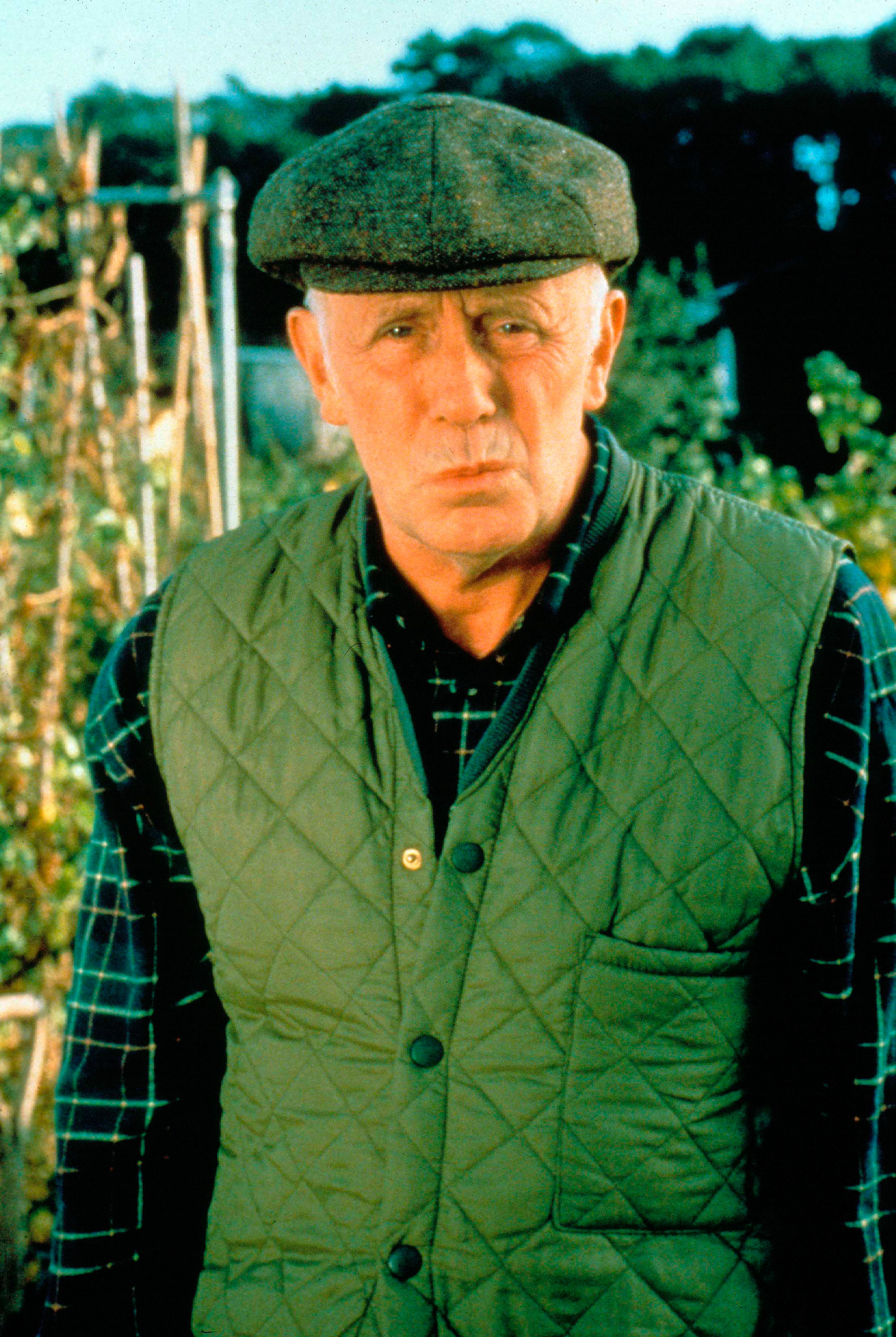